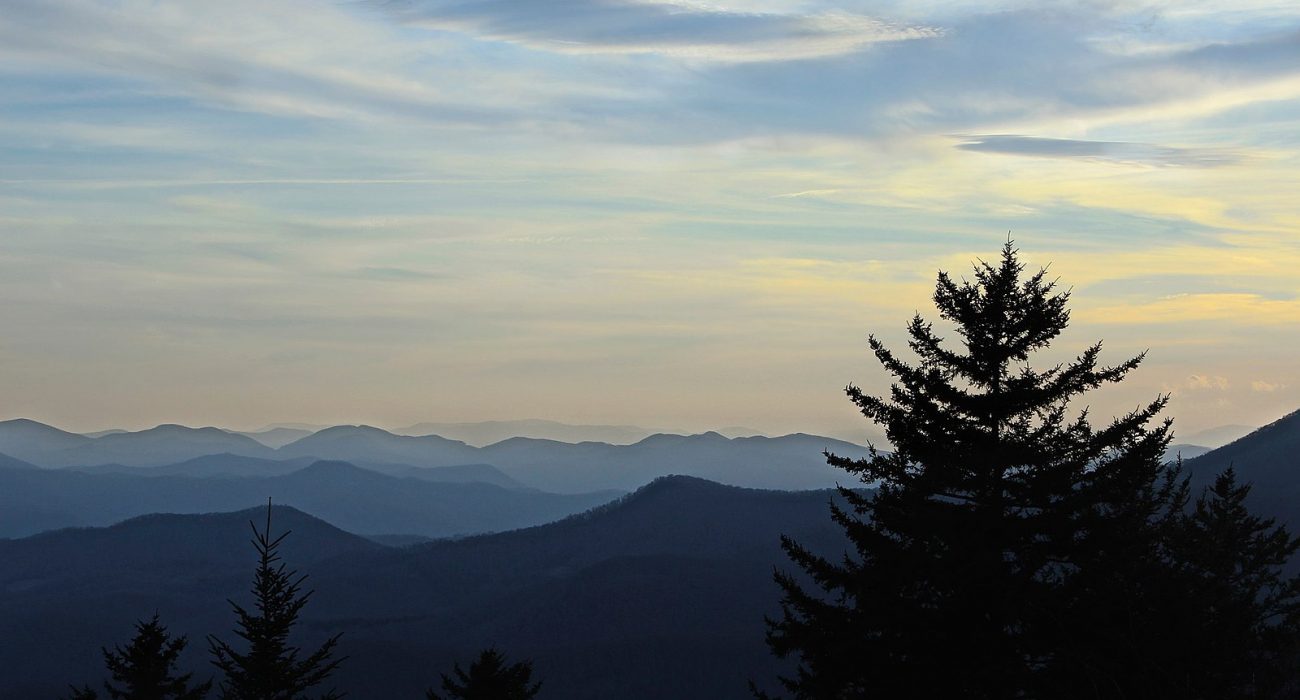 British viewers of Ron Howard’s latest film for Netflix, Hillbilly Elegy, are unlikely to be familiar with the political attention that surrounded the 2016 publication of J. D. Vance’s memoir on which it is based.

In the aftermath of the Trump election, American conservatives and some liberals identified the book as revealing difficult truths about the white working class. At the same time, it was criticised as inauthentic and damaging by many of the people that it purported to characterise.

The decision to divide Vance’s story in this manner adds very little to the film and means that we get a dull opening voiceover that could believably have been produced by an algorithm.

In addition, it means that the primary forward momentum of the story is frequently interrupted by such uninteresting vignettes as Vance telling a table of lawyers how smart his mother is.

The focus of the story and the driving force of that early section is Vance’s complicated childhood and difficult family life. At the centre of the narrative are his mother Beverly (Amy Adams) and grandmother, or “Mamaw” (Glenn Close), as well as sister Lindsay (Haley Bennett).

Easily the most successful part of the film is the hair and make-up for Close, who is transformed to become Mamaw and gives a praiseworthy performance in the role.

Frankly though, it is difficult to offer a reasonable assessment of these actors because of the nature of the script. Shallow characterisation and stilted dialogue leaves parts of the film feeling like a caricature of an Oscar bait.

Despite nominally being the central character, we learn almost nothing about J. D. Vance himself. Throughout the film he functions primarily as a means for other characters to pontificate and to project their philosophical views on the family or hard work.

At times his quasi-development is borderline comical, responding to a single remark or incident by reorienting his entire personality and values.

The most disappointing thing is that the film lacks any humanity or emotion. Given the known quantity of these values that Howard represents at this stage in his career, it should at least be expected that he can make the audience shed a few tears at the appropriate moment, particularly given the film features numerous incidents that have the capacity to move. However, no such moments exist.

Like the book that birthed it, Hillbilly Elegy wants to be a great statement on family, society, poverty, addiction, and the American dream. Not only does it fail catastrophically at that, but it fails even to serve as a family drama or a vehicle for two brilliant actresses.

Hillbilly Elegy was released on Netflix on the 11th of November.