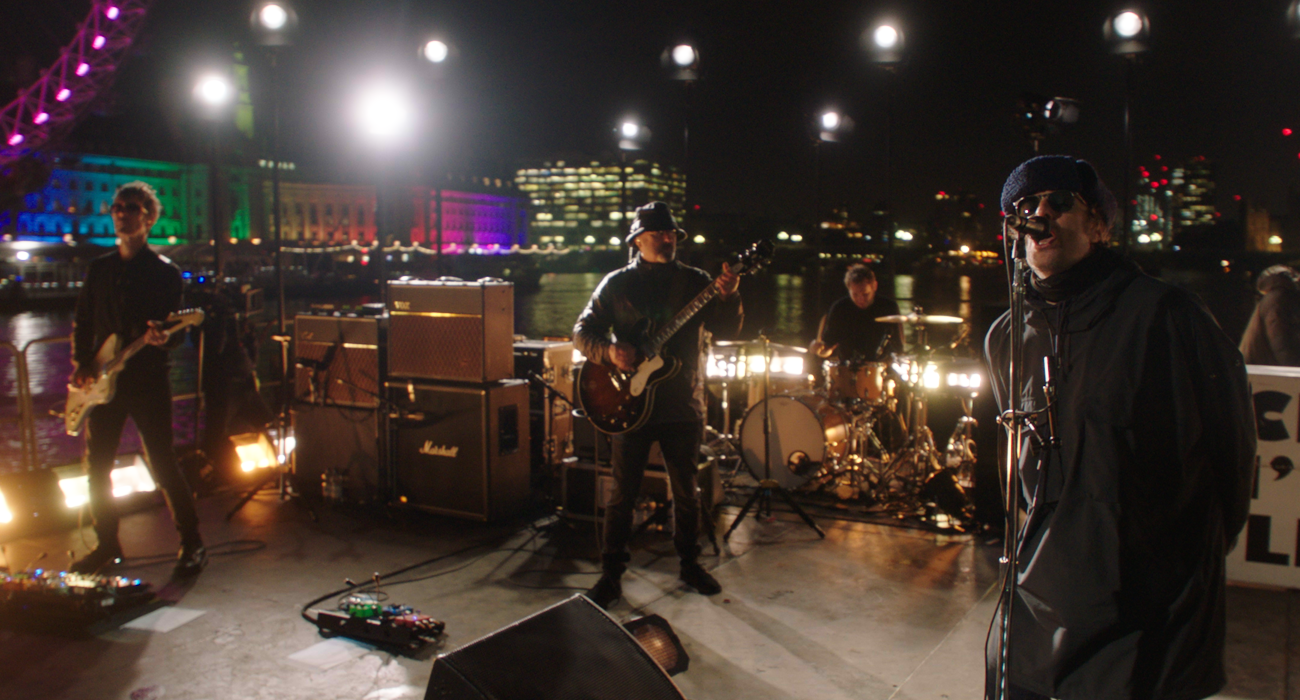 Photo: Liam Gallagher Down by the River Thames Press Shot 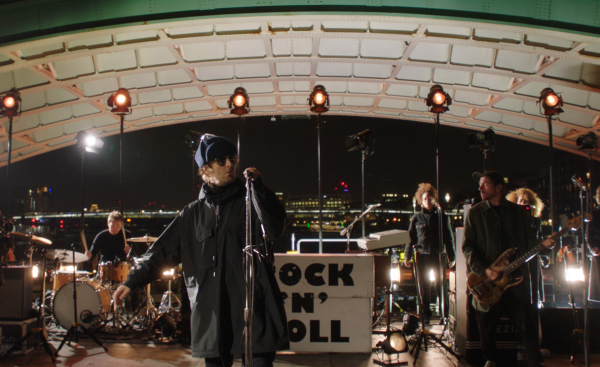 Photo: Liam Gallagher Down by the River Thames Press Shot

Last Saturday night, British musician and Mancunion icon Liam Gallagher made a return to performing with the virtual event ‘Down By The River Thames’.

This unique show saw Liam perform while riding a barge down the River Thames, accompanied by his live band and backing singers. The event was streamed exclusively on MelodyVR and was accessed by fans around the world.

In an announcement for the gig, Liam commented, “To all my brothers and sisters around the world. I’m performing a one-off celestial live performance for you to stream, ‘Down By The River Thames’, on 5th December 2020. I’ll be performing tracks from my two number 1 solo albums as well as some stone cold Oasis classics, some of which you haven’t heard me sing for a long, long time. C’mon you know. LG x”. I was lucky enough to experience the one-of-a-kind event, and I wasn’t disappointed.

I had never been to a virtual concert before, and didn’t know what to expect. Sitting on my living room sofa with pizza and a homemade cocktail with the TV volume turned up on full, I anticipated the concert in quite a different way to the in-person gigs I have attended in the past.

However, when the concert started, I was shocked and impressed by the great sound quality and amazing visuals- the quality of the VR made it really easy to immerse myself in the experience. Overhead shots from a helicopter and close ups from a camera on the boat showed Liam and his band performing on the barge while they sailed past the bright lights and stunning views of the city skyline.

As the sky darkened, the barge passed uninterrupted under bridges and past London’s most famous landmarks, such as the London Eye and Houses of Parliament.

As promised, Liam treated fans to performances of some old-school Oasis classics which haven’t been performed in years. The show included fan favourites such as ‘Supersonic’, ‘Cigarettes and Alcohol’ and ‘Hello’, although the most popular songs ‘Wonderwall’ and ‘Don’t Look Back in Anger’ were disappointingly left out.

Gallagher also passionately belted some of his best solo tracks, with his strongest vocals in ‘All You’re Dreaming Of’, ‘Once’ and ‘Wall Of Glass’. The Shockwave singer was dressed in his iconic long coat and dark sunglasses, and entertained viewers with a reference to government Chancellor of the Exchequer, Rishi Sunak after the ‘Cigarettes and Alcohol’ lyric “Is it worth the aggravation/ To find yourself a job when there’s nothing worth working for”.

‘Down By The River Thames’ follows the release of the Collector Edition of Liam’s critically acclaimed number one album Why Me? Why Not on 27th November, which is available to buy from Liam’s official store. The album’s huge success included being certified Gold after 68,000 first week sales, making it 2019’s fastest selling vinyl release. Gallagher also released the Number One solo album MTV Unplugged earlier this year, adding to his impressive collection of success both in his solo work, and in his iconic time in Oasis.

MelodyVR states that their simple goal is ‘not to replace the live music experience, but to harness the power of virtual reality to get people closer to the music they love’. This really came through in ‘Down By The River Thames’, as the event brought fans as close as possible to the live performances which we all miss and love.

The show proved that Liam is still as supersonic as ever, and created anticipation for when fans can see him perform in person.