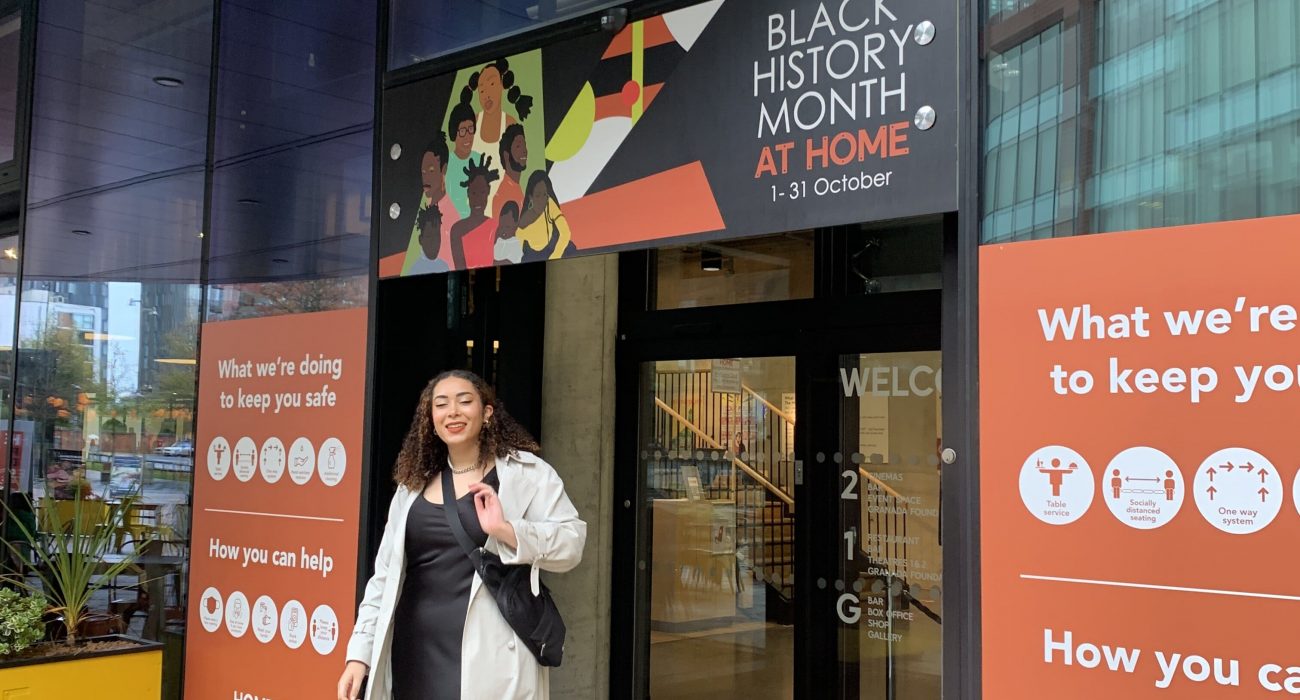 It’s been a busy year for Summer-May Henry.

Since graduating last summer, the Salford-based graphic designer has worked with HOME for Black History Month (BHM), collaborated on the Never Taught in School project, and continued to support the Black in Fashion collective.

Making it as an artist 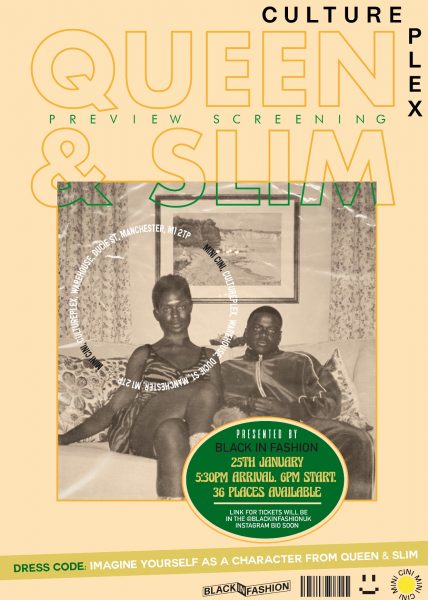 When I caught up with Summer on Zoom, I began by asking her how she’s balancing the imperatives of work and art. In the light of a certain Chancellor’s comments about creatives re-skilling, how does she make ends meet?

“I did freelance commissions at the University of Salford,” she told me. “Small pieces for friends and family. But when I graduated, I needed a full-time job to be able to afford to stay in Manchester. So I now work in packaging design for Block Tech (kid’s toys).”

Working full-time in commercial design has obviously been a change from her more experimental student days – she jokes that her main sources of inspiration are now the ASDA Magazine and The Entertainer – but it’s had its creative perks, too. Using 3-D design software all day has sharpened the skills she uses in her freelance commissions. (Her advice for budding graphic designers: choose one software package and “go deep.”)

Working in a professional creative environment has nurtured the soft skills she uses to engage large institutions, such as HOME. Throughout October, Summer’s illustrations of people of colour (POC) were displayed around HOME to celebrate BHM. After seeing Summer’s designs for Black in Fashion on Instagram, HOME were keen to have her on board.

A recurring theme in Summer’s work is the representation of diversity and especially greater representation of POC. With the ‘My Story’ exhibition back in February, this took the form of banners depicting the faces of African and Caribbean individuals above their personal stories. With their outlines removed, the faces blended into the banner backgrounds, each of them a different shade of black and brown.

Summer says that moving from Stoke to Manchester, and encountering the city’s cultural and racial diversity, opened her eyes to issues of representation. In recent years she’s collaborated extensively with Black in Fashion, a platform to promote young Black people in the North in the fashion industry. She’s produced events, brand guidelines, and Instagram designs and layouts for the collective.

“I have always been in touch with my heritage as a mixed-race person,” she says. “So I try to spend a lot of my time and energy uplifting and celebrating people in the Black community.”

For her HOME commission, Summer drew on models from her own life and from online research to make her brightly-coloured illustrations age and gender-inclusive. 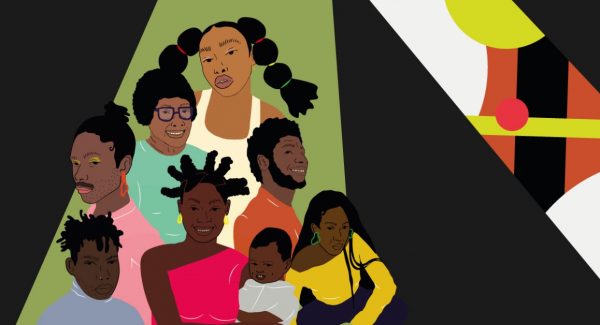 Much of the inspiration for her vibrant patterns come from her interest in textures and in making visuals that seem almost tangible. She cites fellow designers Han Valentine and Egle Zvirblyte as current influences.

With so much of her work on virtual display, has she felt relatively insulated from the impact of lockdown on galleries?

“When the first lockdown started, work was coming in thick and fast. It was a bit surreal. A lot of events were being planned on the belief that it would all be over by the end of the year. But even afterwards, I was designing lots of posters for online events and conferences.”

Despite the inflow of work, she admits to feeling demotivated by her isolation from creative friends. She urges everyone to get out to a gallery or museum as soon as they can to recharge their batteries – as the Art Fund posters she designed put it, ‘Art is Therapy.’

What does the future hold for Summer? She tells me she plans to stay in Manchester and to take a well-earned break. But then again, that’s what she’d been saying before an email from HOME landed in her inbox… 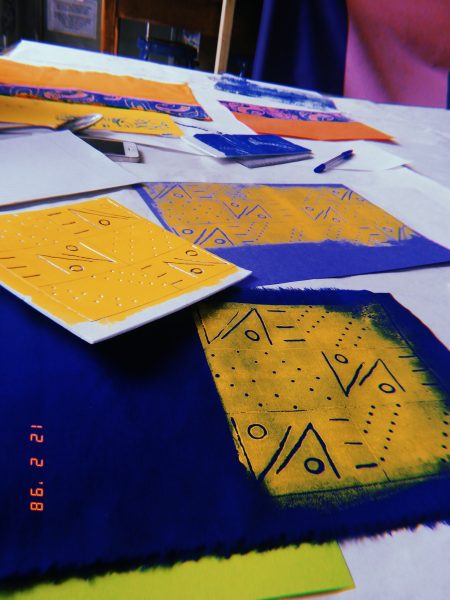 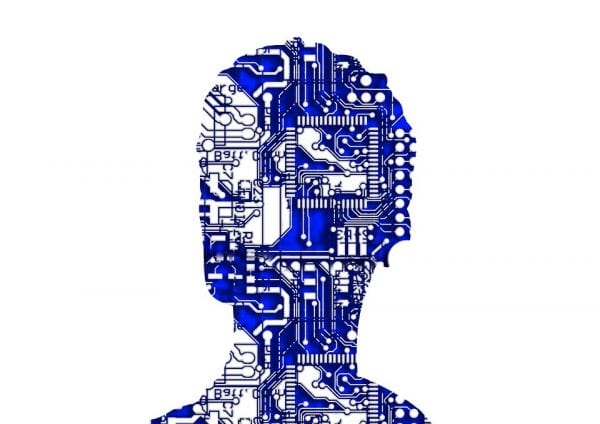