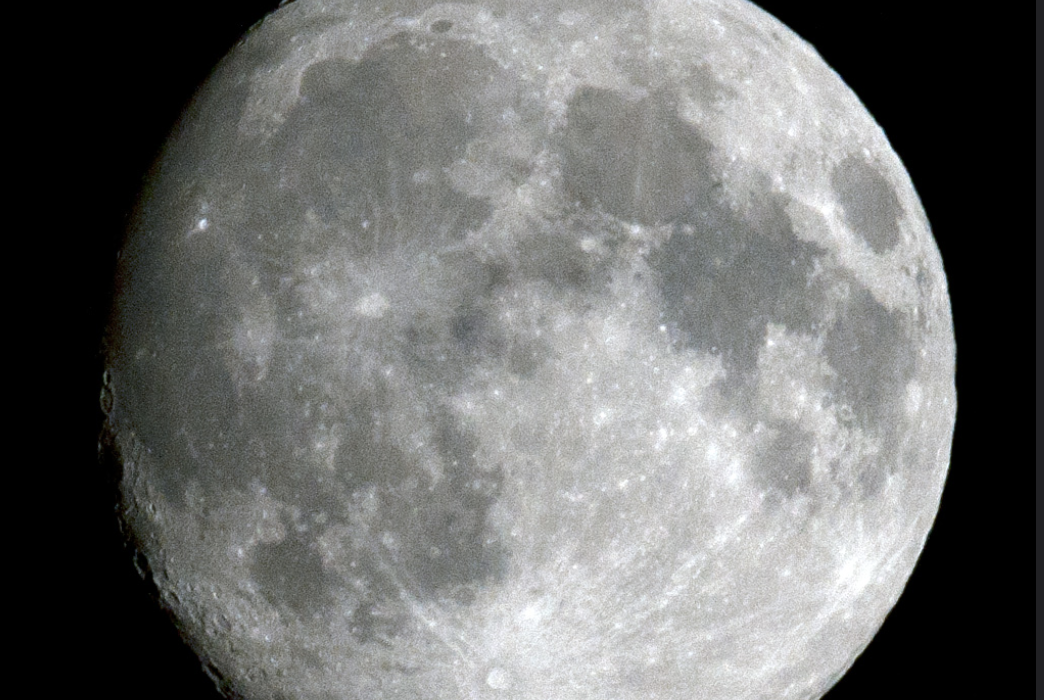 Man is finally returning to the moon. Correction – NASA will be rocketing the first woman to the moon in 2024.

NASA has planned the first human mission to the moon in the 21st century, and this time, a woman will be taking both one small step and one figurative giant leap into the new frontiers of space exploration. This endeavor is called the Artemis Program.

On December 7, 2020, NASA held a virtual livestream media conference covering updates and the science priorities for the Artemis III mission. While the scientists and engineers at NASA and around the world are anticipating this mission to be a breakthrough opportunity to collect and analyse data that rovers cannot, it is also a revolutionary mission for womankind.

Women in STEM and spacesuits

The matter of gender inequality has permeated through social and professional avenues. Aside from the physical wage gap between men and women working the same jobs, there exists an underlying perception of STEM to be a masculine subject. This is one of the reasons why the proportions of women to men ratios in STEM degree programs are so disparately tilted in favour of the latter sex.

Former NASA scientist Rita J. King gave a speech at a TEDxYouth NASA event for students in 2011 while wearing a glittering gold dress that shined almost as brightly as the stars dotting the night sky. Her choice of wardrobe was motivated by a letter from a group of young girls who wanted to see a scientist wearing something “sparkly”.

This request from the young girls reflects that they don’t see relatable female figures within the dominant views of STEM and the reality that women are underrepresented in these professional spaces. King, by donning the dazzling dress, makes a statement that wearing sparkles and being feminine “does not in any way diminish the seriousness of what we are doing.”

NASA and the hard work of the dedicated women in this space program have continued to break down societally constructed gender roles. Last year, astronauts Christina Koch and Jessica Meir undertook the first all-female spacewalk and Koch also broke the record for the longest ever single space flight by a woman, placing herself in one of the top spots surrounded by the accomplishments of the men before her. The first woman on the moon will join Koch in shattering records and breaking barriers. 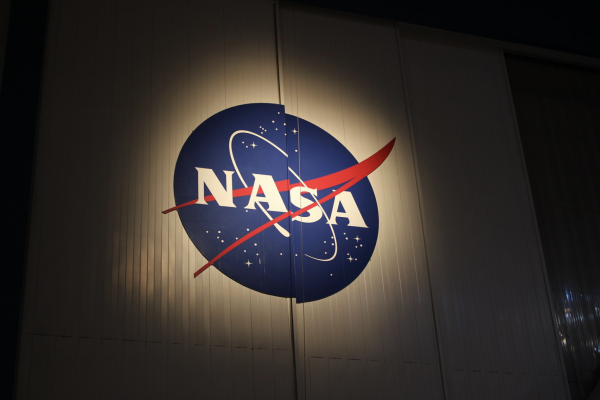 Aptly named after the Greek goddess of the moon, the Artemis Program intends to use advanced technologies and new inventions to explore the lunar surface like never before.  The ultimate goal of the Artemis Program is to set up a foundation for sustainable lunar research, exploration, and preparation for the next leap to Mars.

NASA hopes this space program will yield new knowledge from the astronauts personally conducting scientific experiments and data collection that rovers are unable to complete. For example, human driven investigations on the moon can uncover answers about planetary processes and the history of crater impact.

What is more, the moon can serve as a platform for science experimentation under unique conditions, unable to be replicated here on Earth. This platform can further be used to study other celestial bodies and even Earth itself, offering a moon’s eye view of our home planet.

Drawing on past lunar missions, NASA has compiled novel research and improved technology to design new space suits and space crafts for this operation. Summarized in the NASA Lunar Exploration Program Overview, the Artemis Project is organized in stages:

Fly me to the moon

Women are consistently fighting this uphill battle of the workplace in proving themselves to be taken as seriously as men. As a woman in STEM, it is amazing to see we will reach the moon in another few years. This space mission is a historic step towards not only the future of science and technology, but also narrowing the social issue of gender equality. I feel this milestone is, quite frankly, out of this world.