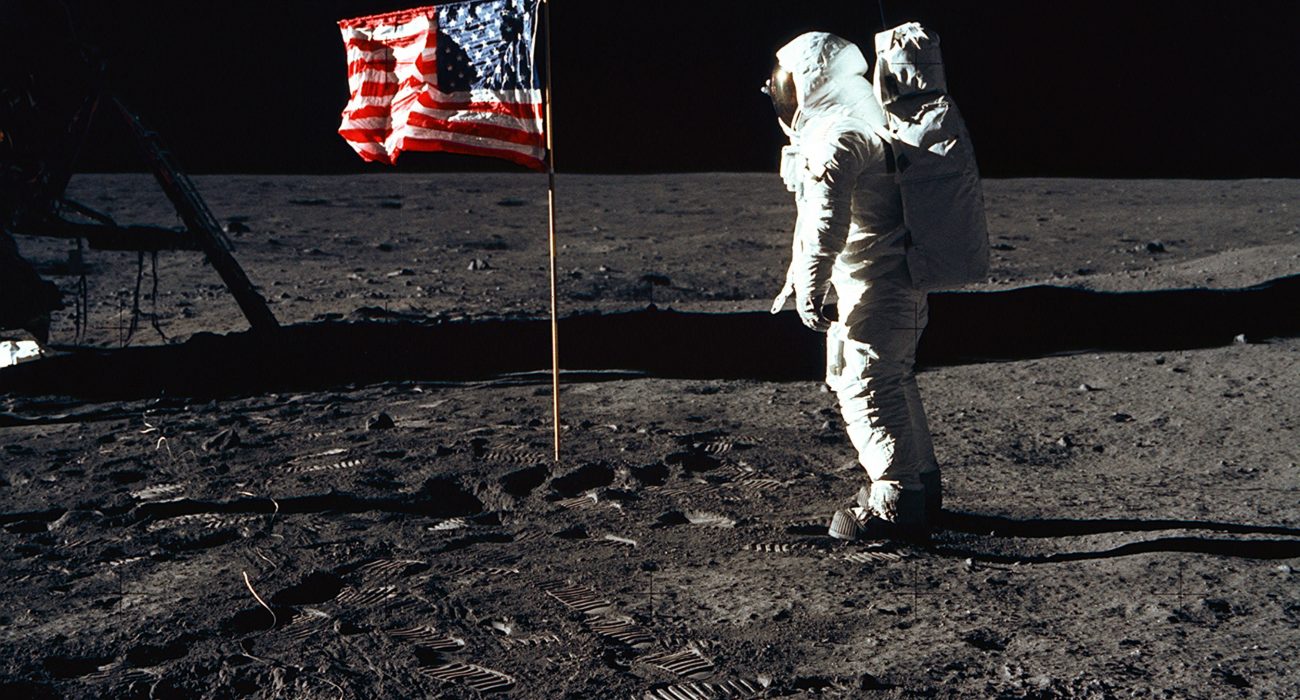 Astronaut Buzz Aldrin, lunar module pilot of the first lunar landing mission, poses for a photograph beside the deployed United States flag during an Apollo 11 Extravehicular Activity (EVA) on the lunar surface. The Lunar Module (LM) is on the left, and the footprints of the astronauts are clearly visible in the soil of the Moon. Astronaut Neil A. Armstrong, commander, took this picture with a 70mm Hasselblad lunar surface camera. While astronauts Armstrong and Aldrin descended in the LM, the "Eagle", to explore the Sea of Tranquility region of the Moon, astronaut Michael Collins, command module pilot, remained with the Command and Service Modules (CSM) "Columbia" in lunar-orbit.

This review contains spoilers for anyone who doesn’t know a man walked on the Moon in the 1960s.

First Man tells the story of how NASA’s Apollo 11 mission put astronauts Neil Armstrong, Buzz Aldrin, and Michael Collins on the Moon’s surface. Directed by Oscar winner Damien Chazelle, the biopic ends the same way as his award-winning films Whiplash and La La Land did — the principal characters tangibly looking at each other in an emotionally charged sequence. In this case, it’s a touching scene between Armstrong and his first wife Janet, which is appropriate because despite the Cold War tensions, the landmark cultural events, and the scientific advancements this time period deals with, First Man is about the families of the space program and how they cope with the deadly tasks at hand.

The La La Land director rejoins with Ryan Gosling who plays Armstrong, with vigour, and anguish thinly disguised beneath a stoic veneer. Leading lady Claire Foy is charismatic and assertive, bringing more to the role than simply the pacing wife waiting to find out if she’s a widow. She shines in the emotional scene when Janet forces a reluctant Neil to prepare their sons for the possibility that he might die in space. Talented veteran actors Corey Stoll, Pablo Schreiber, Jason Clarke, Kyle Chandler, and Ciarán Hinds round out the cast; unfortunately, they aren’t given a lot to do, much to the film’s detriment. Although Chazelle didn’t work on Josh Singer’s minimalist and naturalistic script, First Man’s principal characters share the type of ambition and indefatigable drive that Chazelle is known for.

Visually, First Man looks to be shot in reaction to La La Land, with its muted colour palette, unorthodox close-ups (for example, catching Gosling’s eyelash), and long sequences with the characters in shadows. It doesn’t follow the biopic formula, there’s no winking to the audience and there isn’t an overabundance of pop culture references. The name “Armstrong” is thrown around a lot — not said with the same prestige as it is today, in keeping with the facts of the time period. Chazelle also proves he’s a leader and not a follower by detracting from the style and creative choices of the most recent crop of biopics, which themselves detracted from the hagiographies of the classic era.

The result is not as cinematic and visually pleasing as other space travel flicks like Armageddon or Gravity. For example, Chazelle doesn’t have as much fun with zero-gravity as Alfonso Cuarón does but he can’t resist paying homage to Stanley Kubrick by playing with lights reflecting off Armstrong’s visor. While Chazelle’s past productions used arthouse techniques to heighten the mundane, First Man is almost stubborn in its commitment to remain jarringly realistic. This is done to effectively emphasise the mortality of the astronauts, usually accomplished with the use of horror movie shaky cam and its discordant score, and is enough to make your heart pump ice chips.

While frequent collaborator Justin Hurwitz returns as composer, First Man has none of the jazz influences seen in Chazelle’s earlier films and instead we’re treated to a pounding musical score with elements of progressive rock. Thematically appropriate moonlit sequences litter the film during poignant family interactions. Expert set design and cinematography make the moon’s surface look deceptively gorgeous — the way only nature can look — and crisp sound mixing makes each shuttle launch a stomach-churning ordeal; every shudder of the rocket rumbling like an earthquake.

Overall, First Man is a technical marvel, the kind that film buffs will have a lot to say about, but its divergence from the industry standard for biopics might lead to a lot of empty cinema seats. 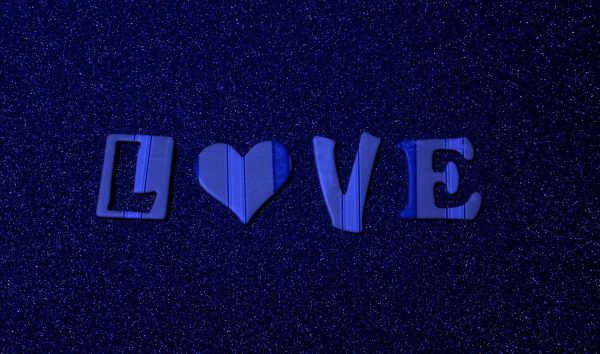 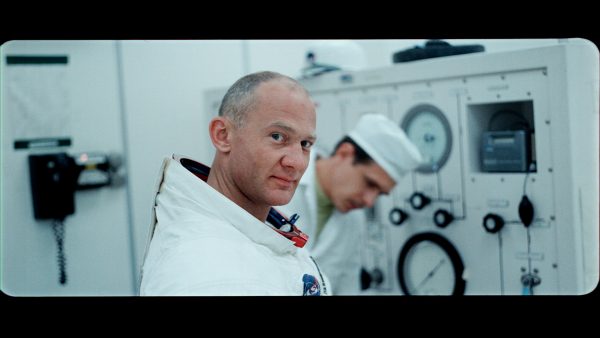 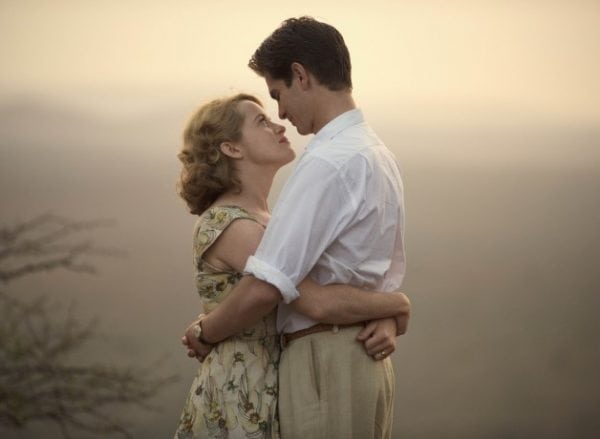