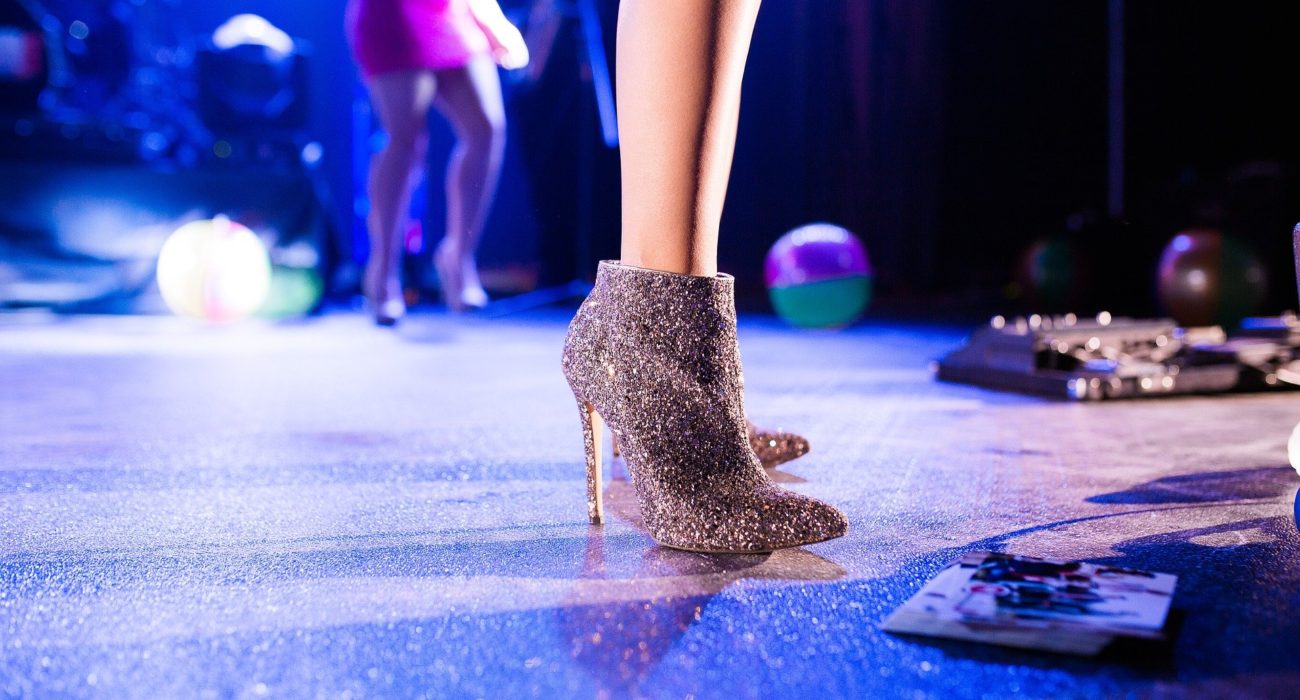 When I first sat down to watch The Prom with my family on a regular weekend night, I expected nothing more than blissful fluff I could lay my head back to and enjoy. That is, give or take, what did transpire.

However, the next day, after having downloaded a couple of the songs onto my phone, I searched the internet for more information on this Broadway musical that I had never heard of until Netflix’s motion picture announcement.

And what did I find? A wave of anger towards Ryan Murphy, with people on Twitter going as far as to use (his own) Glee’s meme against him.

I was completely taken aback at first. To me, the film had seemed perfectly harmless and, if anything, transmitted a positive message of equality and support for one another (or ‘love thy neighbour’ if you know what I’m talking about).

The main issue appeared to be that James Corden played a gay man, while he himself is straight. While Corden’s imagination and portrayal of what this specific gay character would be like could be offensive, I conferred that the acting was actually fairly similar (although possibly less genuine) to that of the Broadway actor, Brooks Ashmankas. It seems odd to expect only gay actors to play gay roles and only straight actors to play straight roles. However, in a film that champions LGBTQIA+ pride, they could have gone with a different casting choice.

The film begins with four Broadway actors who, for one reason or another, need to up their public relations game. They decide to find a cause that they can support and at the same time get positive press for, and ultimately end up choosing to help a gay girl in Indiana who has been banned from her high school prom. Once in Indiana there are multiple references to the state which made me question if the musical had been based on a real life story, which in fact, it is.

The image of these four ‘failed’ actors trying to do something worthwhile with their fame sounded oddly familiar. Was the cast of The Prom demonstrating the underlying nature of the film – four extremely well-known actors making a somewhat ‘bad’ film for a good cause… or for money? This might be a reach, but then again, I wouldn’t be an English student if I didn’t try to read beyond the surface.

Although the film is peppered with instances of brilliant discrete writing (especially when it comes to ironic prejudice on the ‘enlightened’ actors’ part), there’s something off about the performances that doesn’t quite deliver. Perhaps it’s the simple fact that stage comedy cannot be directly translated into film, especially when there isn’t an audience to directly bounce energy off from. Then again, for most of the film there’s less comedic brilliance.

As far as the music and dancing go, the film is again, a hit and miss. There are a couple of catchy tunes such as You Happened and Tonight Belongs to You, but aside from those most end up getting forgotten in the midst of sparkly outfits and odd intermissions of modern dance music.

The dancing, although pretty impressive, lacked any sense of what the film itself claims about musicals: ‘When people dance in unison / And no one wonders why.’

In fact I did not wonder why, I didn’t need to. It was perfectly transparent that the actors were carrying out choreographies that had been rehearsed to death. There seemed to be no spontaneity or vibrancy to the moves – just one after the other in quick succession.

So what then, is the impact of The Prom?

I won’t say it’s a film that I will rush to see again, but this does not mean that the story or the original musical are bad in any way. In fact, I would gladly watch it live because I feel as though it would be a completely distinct experience.

What this film does allow however, is an alternative for ‘teenage’ musicals such as Hairspray or High School Musical. Although both of these are in some way about acceptance or diversity, they still fit and represent heteronormative visions of society.

Diverse representation in the media is an invaluable step in trying to develop a more inclusive and equal society. This film provides LGBTQIA+ individuals with a representation of queerness that is ultimately understood and accepted (even if everyone fits Hollywood’s unreal beauty standards). The film does ultimately promote the message of ‘finding one’s people’, be that Broadway, sexuality, religion; while simultaneously  smudging the lines between these groups and advocating for a unified group of people.

Bottom line: I would have still gone to see it in the cinema, had it not been a Netflix movie, however, the main attraction would have been the big names and not the quality of the adaptation itself.

The Prom was released on Netflix on the 11th of December.