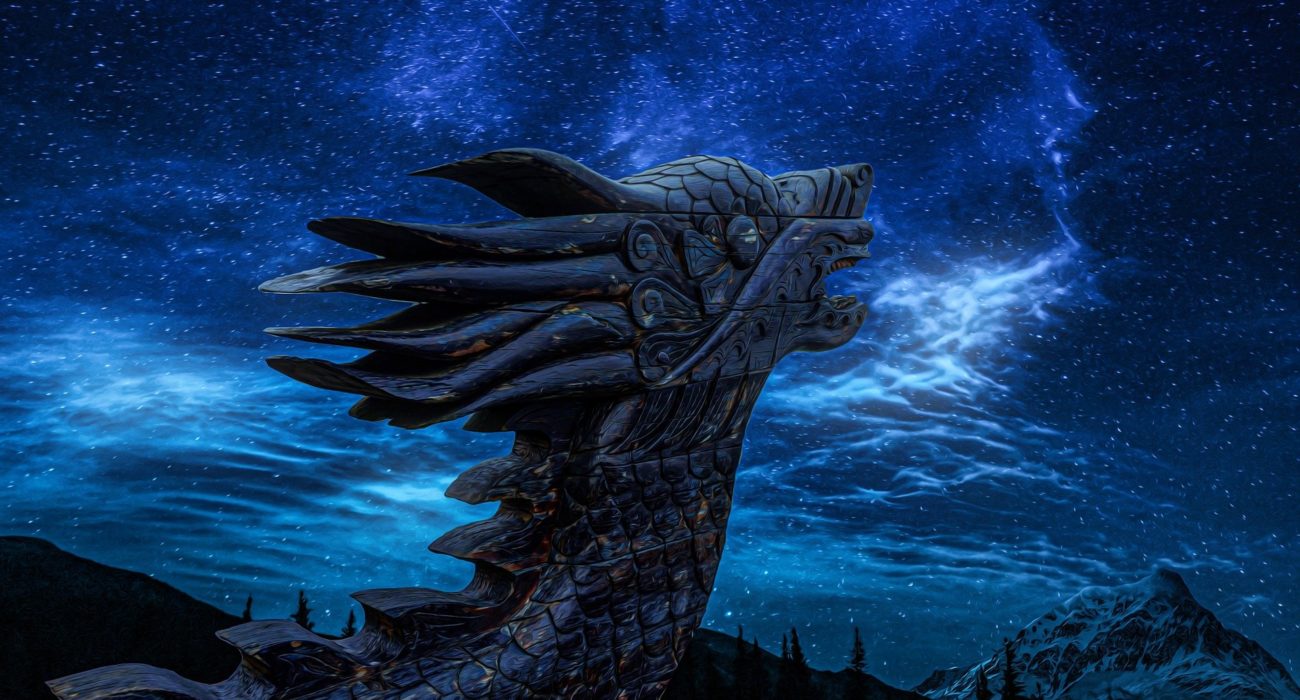 It might be said that Dragon Rider is a cheap rip-off of the How to Train Your Dragon franchise. Others may claim that it is an adaptation of the hit children’s book of the same name. However, it somehow fails to be either.

The saving grace of this film is the great Patrick Stewart, who we find absolutely revelling in the role of Nettlebrand, the right swipin’ and skypin’ big bad villain of the film. The other actors seem like they’ve never had an animated role in their entire career, with each line being delivered with the same faux-upbeat tone that has become typical of movies trying to recreate the Disney or Dreamworks formula.

Since this movie was originally released in Germany, the lip-syncing of the characters is just slightly detached enough to set the movie deep in the uncanny valley. The dragons are the only things that don’t have this problem, they just look bad. The entire movie feels like it was made by the same guys who animated the Clash of Clans adverts but somehow worse.

In terms of the plot, there isn’t one really, the dragons want to leave because humans are bad for some reason. We are then shown the only humans in the world who aren’t bad, resulting in a laughable ending quote of “not all humans are bad humans”. Admittedly, I’m not the target audience for the movie, but it makes me sad that my generation got Ice Age and the current generation gets this, a generic fantasy adventure with references to better productions. The squirrel in the ice reminded me that I could have watched a better film.

On the bright side, from a child’s perspective, this would easily keep their attention for an hour and a half while you sneak upstairs for a nap or something more intimate. The sets in which the characters live are very well designed and whimsical, specifically The Rim Of Heaven which reminded me strongly of the Spyro games, another much more immersive dragon franchise. I say the sets are nice, but they are always reminiscent of a much better movie, game or franchise and this is where the movie falls flat.

Nothing in Dragon Rider is innovative or imaginative despite the inherently interesting concept of dragons coexisting with modern humans. I would not recommend this movie to any fellow animation lovers, I would however recommend it to parents who need an hour or so to relax.

Dragon Rider will be released on Sky Cinema on the 12th of February.