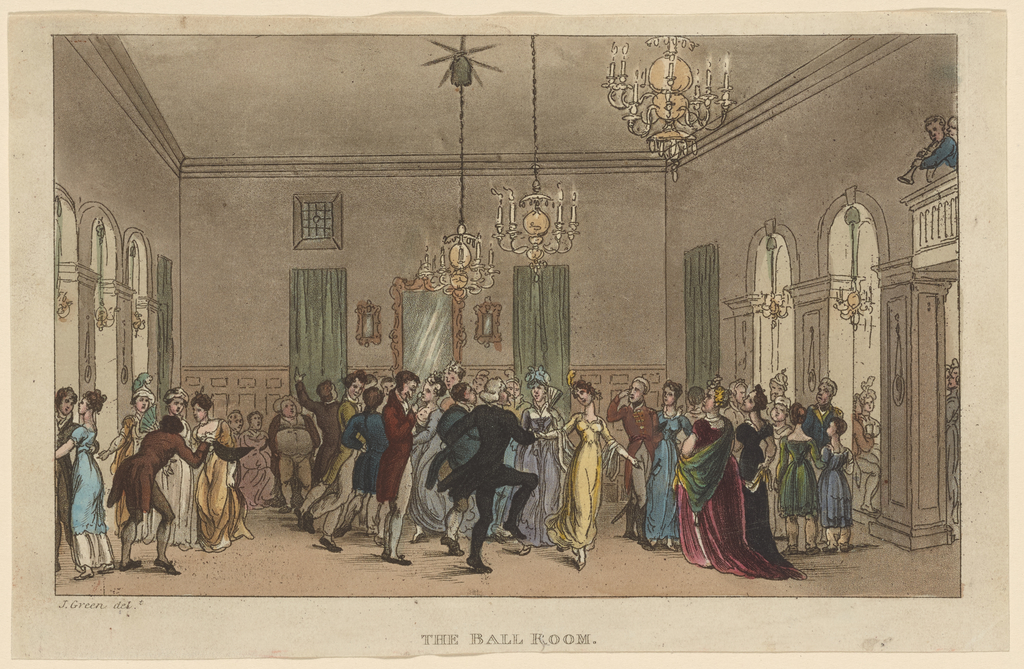 I sat down eager to do my stereotypical duty as a 21st century Austen lover and as a young woman: to watch Bridgerton. Based on Julia Quinn’s novels, Netflix’s brand new period drama was released on the 25th December of 2020, a ‘Christmas present’ after the hell that was last year.

The trailer and the bustling chatter on Twitter had me intrigued: Gossip Girl in the eighteen hundreds? What’s not to like? Well, perhaps a lot. But to this viewer the promise of drama, beautiful ball gowns, and an apparently inclusive cast, sounded encouraging.

Show creator, Chris Van Dusen in an interview with Town & Country, asserted that Bridgerton is ‘not a history lesson’, and that everything from the music, to the story, to the casting was a modernisation of the 1800s. A ball scene with Ariana Grande’s Thank You Next playing in the background is just one of the small details that Van Dusen uses to draw the audience in.

Fashion is another. Scene after scene of the most exquisite dresses and suits drop the viewer in a whirlwind of colour and sparkle. Even if they are not historically accurate, they fulfil the difficult task of engaging an Instagram-crazed generation with the period genre.

The casting is perhaps the most obvious element of the show that draws people in, or at least provokes the most comment. While I feel sad to say that in the 21st century casting a variety of ethnicities and backgrounds is seen as something new and innovative, that is in fact the case.

Bridgerton does not shy away from its diverse cast, rather stares it in the face (although quite late in the season), as Mrs Danbury (Adjoa Andoh) reminds the Duke (Regé-Jean Page) that society in the ‘ton’ was not always as open-minded as it is then. In fact, multiple ethnicities were now allowed to possess the same social status because the King (James Fleet) had married a black woman (Golda Rosheuvel), and the rest of society followed suit.

It is understandable that when one is creating their own fictional world, they would want to create one which is fair. However, for the audience watching Bridgerton, in times in which racism is actively rising rather than diminishing, this explanation might be inadequate.

Youtuber Khadija Mbowe draws attention to the race-baiting, colourism, featureism, racial stereotypes, and the lack of Asian representation. In short, while Bridgerton and many other Netflix productions are moving in the right way in terms of representation, they still haven’t achieved a truly all-inclusive cast.

Mbowe also highlights the issue of queer-baiting, which was one of the elements which surprised me the most. A show that is meant to support modern ideals in a dated society did not allow for the acceptance or celebration of queerness and sexual orientation.

So even though Bridgerton allows different sexual orientations it does not do the same for race as it did for sexuality. In the ‘ton’, just as in the real 1800s, queerness is not openly accepted, and therefore Benedict promises to keep Granville’s secret. This month we celebrate the LGBTQIA+ community and it seems as though Bridgerton missed the opportunity to include and represent queer individuals.

Let us now address what has perhaps been one of the show’s biggest selling points: the sex. In an article for Cosmopolitan, Beth Kirkbridge discusses the ups and downs of Bridgerton’s sex scenes: the ‘trivialisation of male rape’, ‘glamourising toxic relationships’ and unrealistic representations of the female orgasm, among many others. Despite social media going head over heels for period eroticism, there is still room for improvement and more realistic and respectful representations of sex.

This may have you wondering, if there is so much wrong with Bridgerton, what do fans love so much?

I believe the story, with strong female leads and men who show their sensitivity as well as their strength, is something most modern viewers can get behind. The story does surprise along the way, with (SPOILER) the lead couple getting married halfway through, and going through marital difficulties, rather than ‘living happily ever after’. The production value cannot be ignored, from the big dance numbers to the striking scenery and cinematography.

Here’s hoping that season two will be better.

Bridgerton was released on Netflix on the 25th of December.