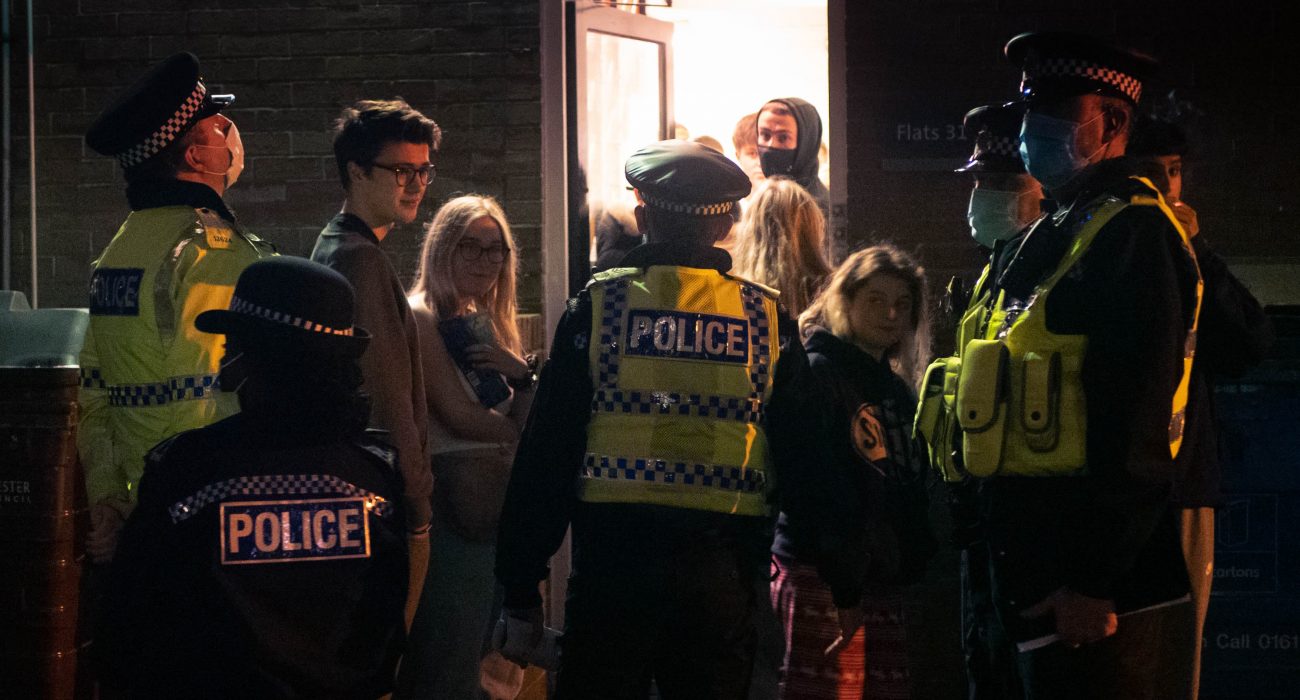 Over the course of Semester One,* 39 Fixed Penalty Notices (fines) were given out by Greater Manchester Police for Covid-19 related breaches in the student-heavy area of Fallowfield. These fines came to a total of £18,200.

Most fines were between the range of £100 and £1000, with eight of the fines given out worth £100, and just two in the £1000 or higher category. The cumulative cost of fixed penalty notices are likely to be much higher in semester two, following Priti Patel’s announcement that fines for those attending house parties of 15 or more people would increase to £800 from next week.

Across Greater Manchester as a whole, during the same period, 1,576 fines were given out to a cumulative total of £471,200.

An anonymous second-year student commented: “Only 39? That seems low, objectively. I’d say there’s probably 39 parties every Friday night, based on what you hear.”

On New Year’s Eve, the number of Fixed Penalty Notices issued in the city was predictably high, with 105 issued across the whole of Greater Manchester, including ten to the host and attendees of a large party in Fallowfield.

The Mancunion spoke to students at the University of Manchester who had received fines since the start of the academic year.

One student spoke of their experience as a guest at an illegal gathering which was broken up by police: “There were 11 or 12 of us there, three households, and I think it was when we were in tier two or had just entered into tier three, definitely before the November lockdown.

“It was the first time we’d met since pre-Covid, and it was someone’s birthday, so we all knew the risks and we were kind of willing to take them.”

According to the student, the hosts received a £200 fine, which the group all helped to pay for, and the names of the guests were taken by police but nothing further came of it.

The student described the reasoning behind their choice to break social distancing guidelines: “It was strange, you know what you are doing is wrong but in the moment you forget because it’s just so normal, it just felt like pre-Covid.

“[The government have] illegalised socialising – something which has never happened in our lifetimes or our parents’ lifetimes. To make us feel guilt and fear of breaking the law for socialising is strange. A huge part of our lives has suddenly been taken away.”

Despite witnessing the enforcement of a fine, the student stated that they personally have not been deterred from mixing outside of their bubble.

“The £800 fine thing will put us off having a party, but I don’t think it will stop us socialising. Although the fine did work for the hosts, I know for a fact they haven’t and I don’t think they will, have anyone round until restrictions are lifted.

“It seems like luck of the draw, I know people who had parties with double the number of people we had, with lots of households mixing, and they were just given a warning.”

This apparent ‘luck of the draw’ when it came to who was fined was echoed in the experience of another student who spoke to The Mancunion about their experiences:

“I was at a party with about 30 people. It got broken up by the police after a noise complaint. Seeing the police walk in was pretty scary, but they just cleared everyone out. I think the house got a talking to but they didn’t get a fine – I don’t think they even got an official warning.”

The likelihood of receiving fines for a house party in Fallowfield seemed unpredictable in Semester One, although horror stories of students receiving a £10,000 fine in Nottingham would certainly seem enough to put many off breaking guidelines. But with the increasingly tightened restrictions, as we endure the third national lockdown, it is unlikely many students will be having the house parties characteristic of Fallowfield nightlife for much of Semester Two.

Students are advised to report breaches of the stay-at-home lockdown guidelines via the SafeZone app, but this has been met with controversy due to concerns of privacy.

“The past year has been a difficult and challenging time for all of us, particularly for students, many of whom have moved away from home and their family and friends; however, the restrictions have been put place to prevent the spread of the virus and to protect the public’s health.

“The vast majority of students have followed the guidelines throughout the course of the pandemic, but unfortunately in a small number of cases, despite the significant engagement work that the Student Safe partnership has undertaken following the engage, explain and encourage approach, we have had no choice but to issue fines to those who have showed a blatant disregard for the regulations.

“We understand that the restrictions have been challenging and disheartening; but it’s important we adhere to them in order to reduce infection rates and keep our loved ones and our communities safe.

“Over the coming weeks, it’s important that the partnership continue to work together with universities to ensure students receive appropriate level of support, and are also aware of the latest guidelines by providing clear information and advice to on the health risks and the implications of social gatherings.”

A University of Manchester spokesperson said: “Fixed Penalty Notices are a matter for the police, however we have always been extremely clear with our students that they must follow the rules. As well as police action, the University can also take disciplinary measures.

“Fundamentally, the rules are in place to help protect lives and the NHS and breaking them increases risk. The overwhelming majority of our students are adhering to the guidelines, but if they are concerned by other’s anti-social behaviour they can report it anonymously here.”

*Data secured from FOI request covers the period 1st September-30th November, most students were advised to go home between the travel window of 2nd-9th December 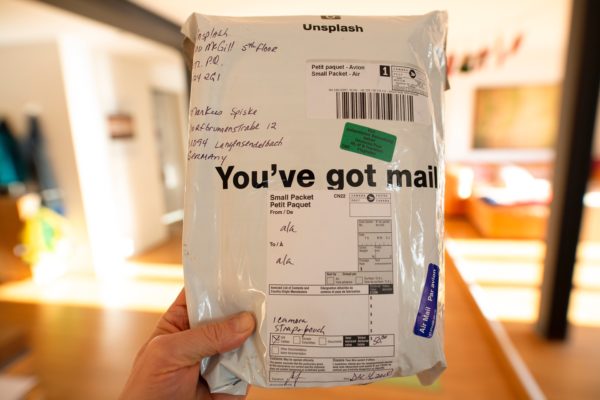 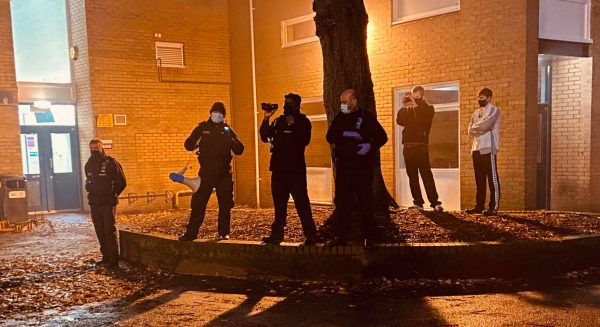