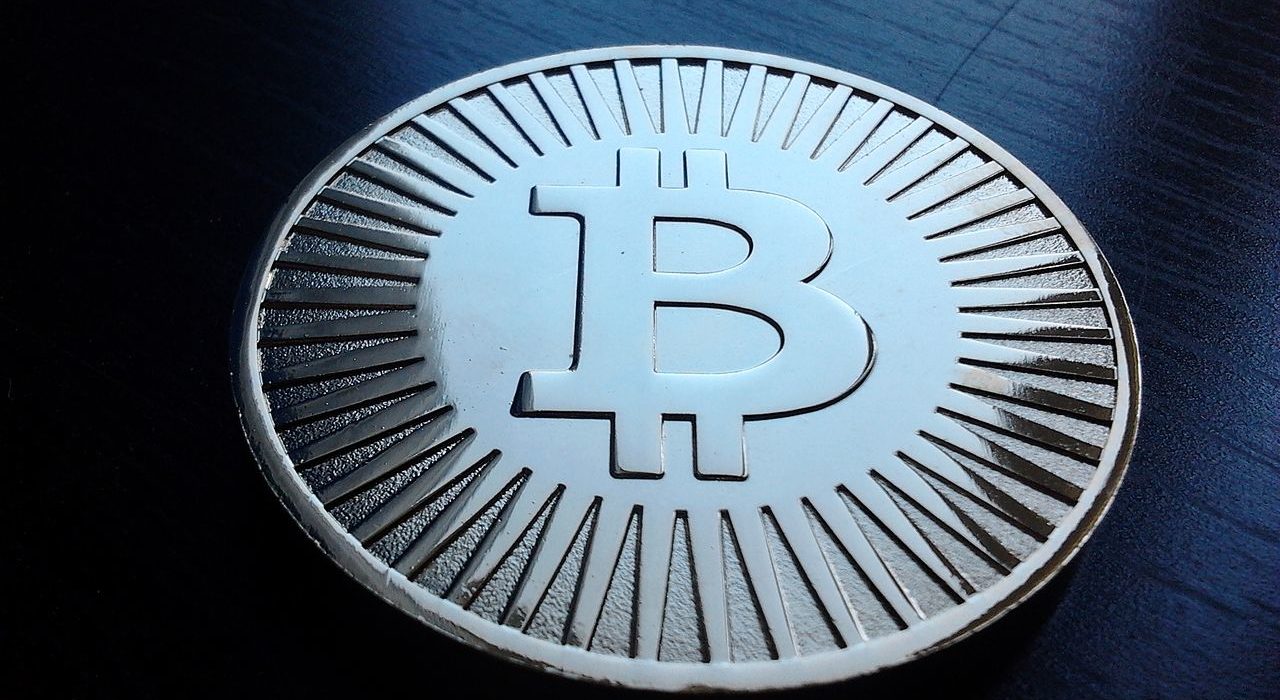 The aftermath of the GameStop saga and the future of finance

Last week, the financial titans of Wall Street and an army of small Redditors were at war. The battleground was the struggling video game, electronics and gaming merchandise retailer, GameStop. Their share prices were being bet against by multi-million dollar hedge funds.

Hedge funds, such as the $13billion hedge fund Melvin Capital, were making profit for their investors by short-selling a large number of GameStop shares. Realising these hedge funds had bought and sold millions of GameStop’s shares, the Redditors of WallStreetBets urged people to buy. They pushed the price up and put pressure on hedge funds to buy the shares back – a process known as a short squeeze.

Whether the Redditors wanted to stick it to the hedge funds for profiteering off an ailing company, or simply cash in while GameStop was the world’s hottest investment, the group’s actions have had undulating consequences across the financial market.

First and foremost, the Gamestop saga has brought to light to the corrupt nature of the world’s financial systems. The practice of shorting business stocks, which hedge funds believe are overvalued, is fundamentally corrupt. It rewards investors and punishes savers, since market manipulation inflates asset prices and devalues savings.

On share-dealing apps, such as Robinhood, restrictions on buying certain ‘volatile’ stocks reveal that we are not operating in a free market. On it’s platform, Robinhood introduced trading restrictions on certain stocks that shot up. This was thanks to the traders on r/Wallstreetbets. Undeniably, these restrictions were introduced to save established investors and hedge funds from losing billions. This serves only as a greater indictment of the entire system.

As more people have gained access to information, communication tools, and investing, the decks are increasingly stacked against the current financial system.

The only way to fix this system is decentralisation. A system where nobody has control is the only way to ensure that it’s fair, transparent and censorship-resistant. This system can be found, in part, in cryptocurrency.

In many ways, an era of cryptocurrency has arrived and soon the entire world is going to operate on digital, decentralized and open protocols. Cryptocurrency permeated the mainstream in the last three or four years, but has existed for over a decade.

The blockchain technology is fast, secure and growing in relevance in the current era. Bitcoin is not a private currency. It is an open, decentralised currency that cannot be shut down. Earlier this year, Bitcoin reached its all-time high, with one coin worth $41,000 dollars, and is expected to go even higher.

In the last week, we saw billionaires Elon Musk, Ray Dalio, and Mark Cuban all become more positive towards Bitcoin and Crypto as advocators of ‘Finance but decentralised’. It seems it is just a matter of time until every investor sees the light.

The Gamestop stock market saga is the best marketing campaign for cryptocurrency. You are either in bed with elites, or you are helping to build the new decentralised financial system. Bitcoin is throwing the middle finger to central banks, they trade 24/7, seemingly without manipulation or intervention. A system devoid of state interference is where we are all heading. In my opinion, this is how markets are supposed to work.

Naturally, the legacy institutions and governments will object, but they do not have a say in this new world. This story of reaction and rebellion is already underway. In 2020, the Pakistan government tried to ban Bitcoin, but it’s use went up rather than down. It is practically impossible to ban Bitcoin. For this reason, some states are embracing this cryptocurrency coup.

India is about to run the best Bitcoin marketing campaign to its 1.3+ billion citizens. It plans to introduce a new law to prohibit all ‘private cryptocurrency’ in the country, and introduce its own digital currency centralised by the Reserve Bank of India (RBI).

Importantly, Bitcoin does not fall under the control of any territory, organization or individual. Hence, there is no way any government can ban it. In this sense, Bitcoin is the new gold – it has the potential to be held outside of conventional financial markets. It is also a store of value that cannot be inflated by money creation and currency debasement.

Bitcoin’s core appeal is its democratising power. It is giving an opportunity to retail investors to opt-out of a fundamentally-rigged centralised system by incentivising investors to free themselves from the whims of policymakers. In this way, they can debase the ultra-rich via inflation and reinvest their earnings into a decentralised system, which will grow wealth via scarcity. Hence, Bitcoin is changing the balance of power for good.

We cannot have a financial system where the players are also the refs, which explains why we are at war with the hedge funds. While the investing retail class come to terms with reality, let’s sit back and enjoy today. The internet is doing its thing. 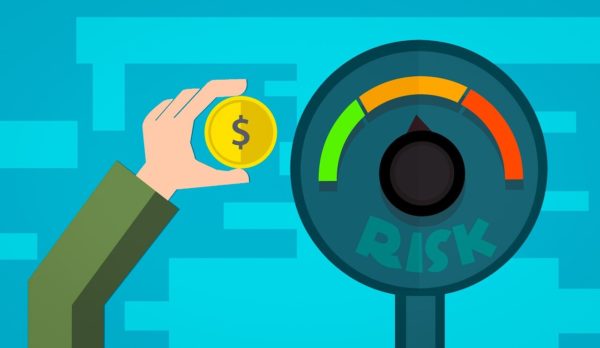 Are NFTs the next big thing for the virtual economy? 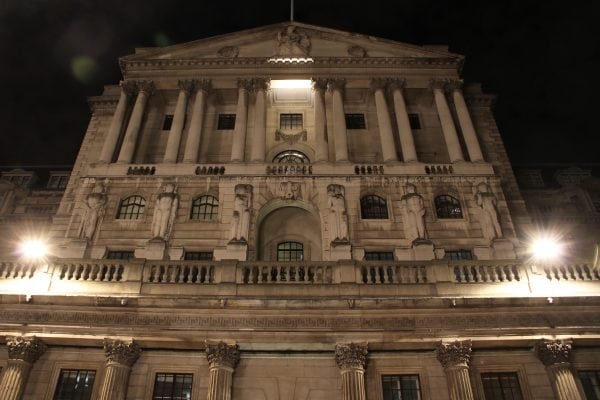 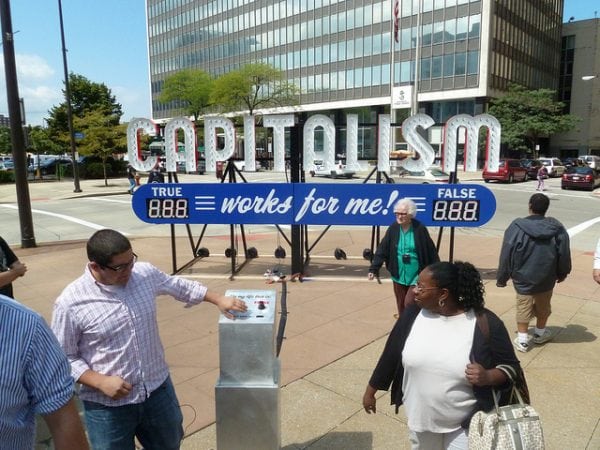