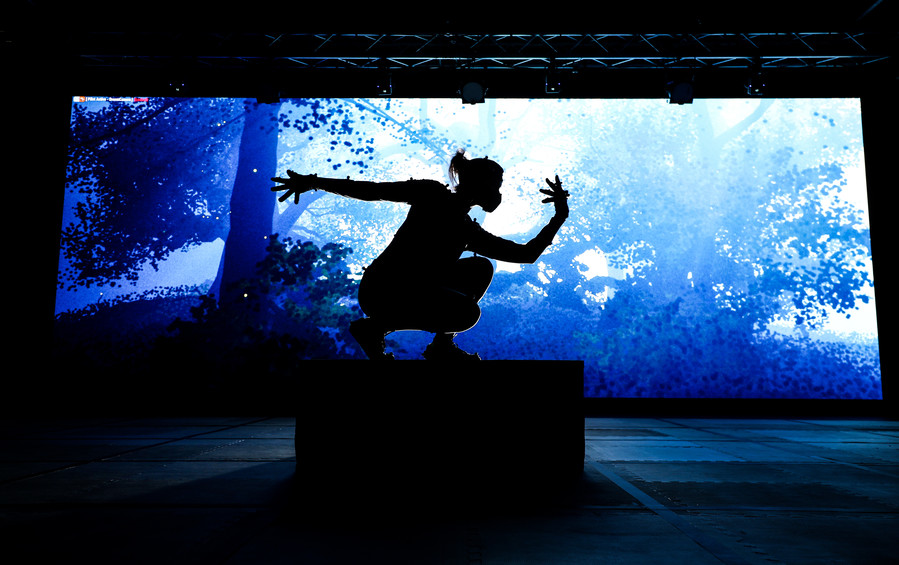 Gaming Technology merges with live performance as the Royal Shakespeare Company brings us a reimagination of theatre with the Manchester International Festival.

In a brave new venture from the Royal Shakespeare Company, actors will fill empty stages once more.

Based on the Shakespearian classic A Midsummer Night’s Dream, performers will bring this new play to life in a digital midsummer forest using virtual reality (VR) technology. Audience members at home will be able to interact with actors and guide the story in real-time.

In collaboration with Manchester International Festival and thanks to funding from big tech names including Innovate UK and Fortnite creators Epic Games, Dream marks the latest efforts from the theatre community to give us the live performances experience we miss so much. 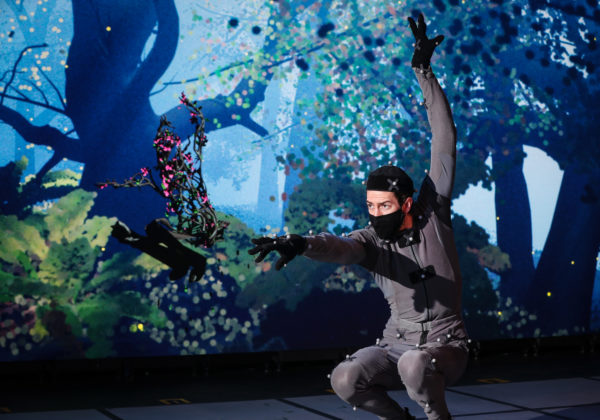 How will it work?

According to RSC, Dream sees theatre, music and ground-breaking technology combine in an extraordinary exploration into the future of live performance.

Actors will be rigged up for motion capture cameras to track their live performances. Along with an interactive symphonic score from Philharmonia Orchestra of 100 players, recorded before the pandemic, virtual avatars of each character will be rendered before our eyes using the latest gaming tech.

This is not the first time that theatres have looked to enhance performances with the help of technology.

The RSC itself is not new to augmented reality (AR). In a 2016 rendition of The Tempest, audiences saw Ariel brought to life through an animated avatar, dancing across the rafters of the Royal Shakespeare Theatre in Stratford. This new play Dream builds on these experiences and needless to say, with Puck, it will be a fully immersive experience.

Audience participation is taken to the next level, beating any witty heckle at your local panto. Using Epic Games’ Unreal Engine, ‘the world’s most open and advanced real-time 3D tool’, remote audience members will be able to interact with characters and directly influence the live performance.

With no audition necessary, anyone can plug in with a £10 ticket and become a digital ‘firefly’, to guide Puck through the virtual midsummer forest at key points in the story, with each performance set to be unique from the last. 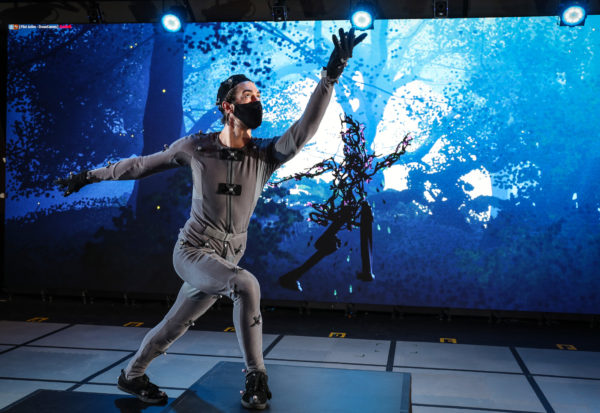 Is this the future of live performances?

It’s not as far-fetched as it may sound. Arts and theatre venues are low down the priority list for reopening and far more affected by social distancing measures than other venues. In-person performances seem, for now, to be a pipe dream.

Since widespread lockdowns last year, the arts have had to get creative to give us our theatre fix online. From international phenomenon Hamilton coming to Disney+ and the National Theatre at Home initiative, to lower production value dramas such as the BBC’s Staged, we have seen theatre go digital like never before.

Even prior to the pandemic, theatre screenings in cinemas up and down the UK brought everything from War Horse to Madame Butterfly to local audiences. This has opened up theatre to a much wider audience, not priced out by expensive tickets or the deterrent of long journeys. Now with online streaming, and theatre being enjoyed from home, it’s one further step in the democratisation of theatre.

So why stop there? The possibility of bringing theatre into people’s homes really does mean all the world’s a stage. This epic collaboration between theatre, gaming companies, research and development institutes, music composers and software designers is testament to the creativity of inter-disciplinary teams and shows us the potential future of theatre.

It seems not only are gamers being taken seriously on the stock market, but that gaming technology has finally been recognised for its potential in so many fields, from remote patient examination and medical training during COVID, to even more ambitious projects like Dream. 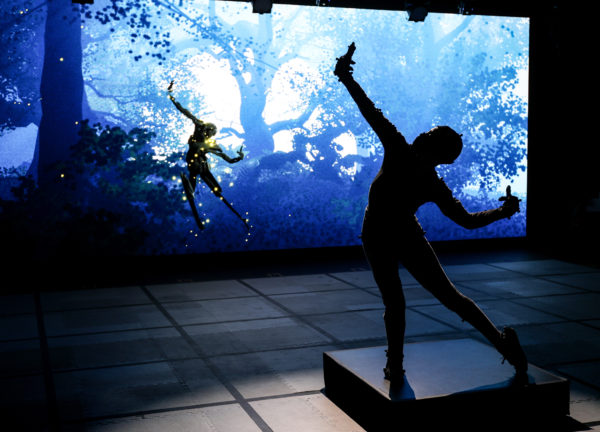 “What’s brilliant about Dream is the innovation at play.  An audience member sitting at home influencing the live performance from wherever they are – that’s exciting.  It’s not a replacement to being in the space with the performers but it opens up new opportunities. By bringing together specialists in on-stage live performance with that of gaming and music you see how much they have in common.”

“The story is king, whether you are a gamer, or an audience member.  Stories haven’t changed, but the way we engage audiences with them has.  Shakespeare was our greatest storyteller and it’s brilliant that we get the opportunity to use one of his plays to discover what could be possible for live performance.”

Tickets are available now via dream.online. 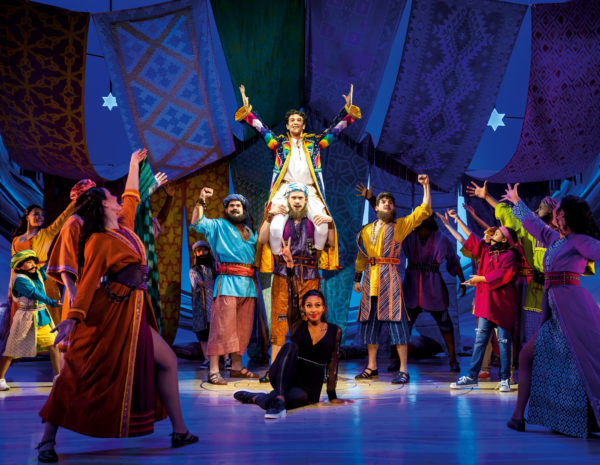 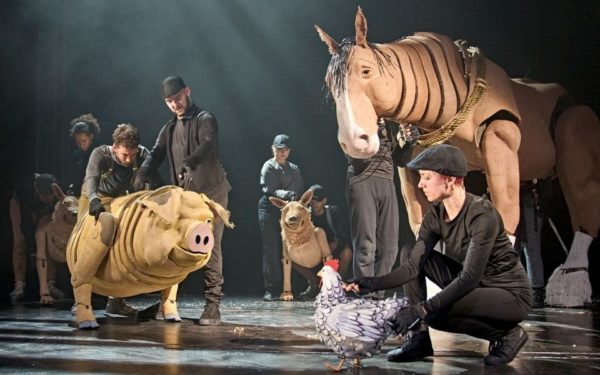