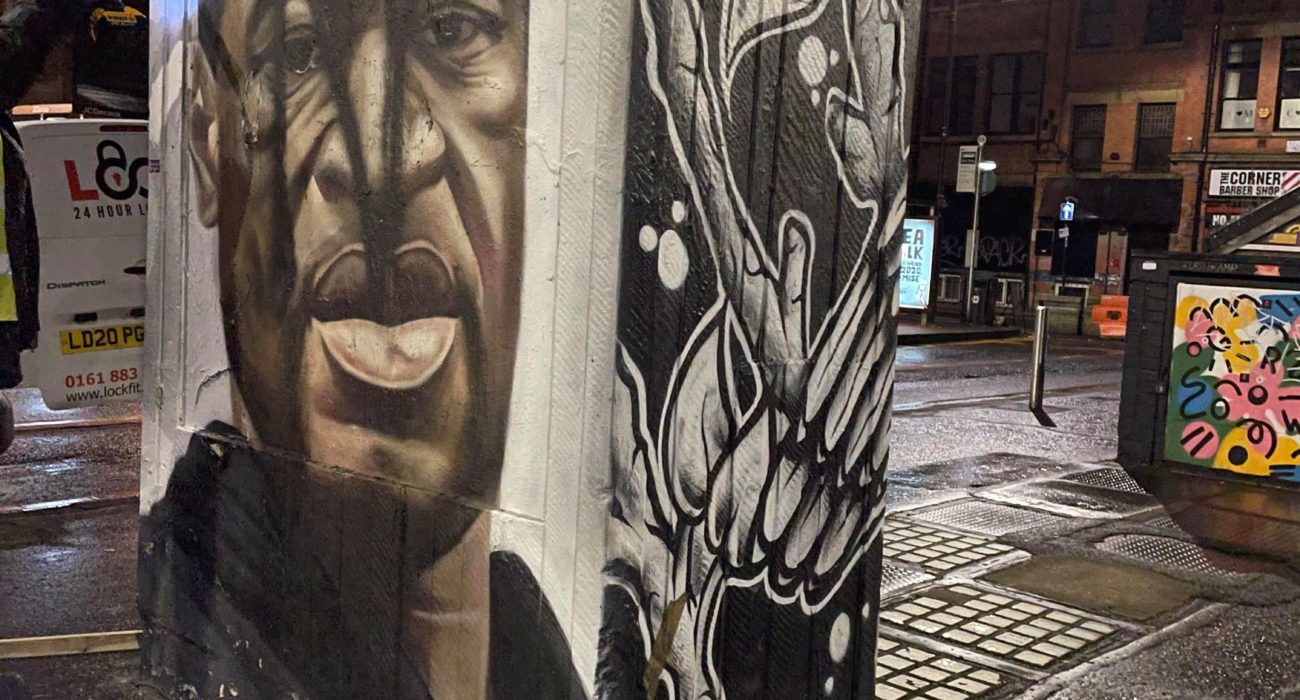 A Manchester mural in memory of George Floyd has been defaced for a second time.

The portrait, which was painted by artist AKSE P19, is located in Stevenson Square, Northern Quarter. A large ‘N’ has been spray painted over the mural in an appalling repeat of a similar incident in summer.

This is the second time in less than a year that the mural has been damaged by racist graffiti. In July 2020, a young white man was caught on CCTV writing a racial slur in spray paint on the artwork. 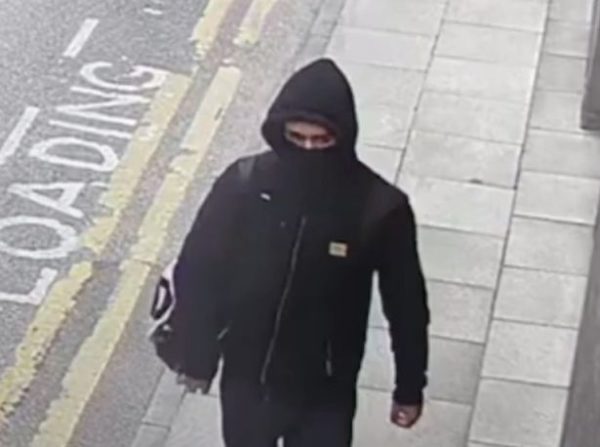 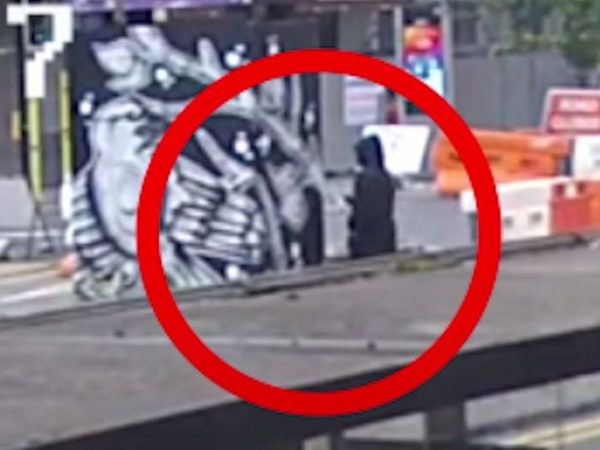 Police at the time launched an investigation into the “racially aggravated criminal damage” and Akse P19 was re-commissioned to repair the portrait.

George Floyd, a security guard, was the victim of police brutality in Minneapolis, USA. Mr Floyd died after being pinned to the ground by police officers. His face has since become a symbol of the Black Lives Matter movement.

Work is currently being undertaken to remedy the damage.

This is a breaking news story. More details will follow shortly.