While we may miss the romanticised ritual of dressing up to go to the cinema, booking seats, buying over-priced popcorn, and taking home a ticket stub to mark the occasion – life in lockdown has temporarily put this tradition on hold.

Everyone probably has a Netflix, Amazon Prime, or Disney+ account by now, or mooches off a mate’s.  These streaming platforms hold all the films and series everyone’s talking about at the moment; and with the lack of actual life outside, why wouldn’t everyone resort to their sofas and screens as a means of staying social and interconnected?

We may even find ourselves binging shows from years ago. Watching an entire series in an evening, mouthing word-for-word all the one-liners and knowing exactly when the sitcom’s audience chimes into a chorus of laughter is now normal. But should this way of consuming media and culture be normal?

Here’s a small list of student and budget-friendly independent streaming services which offer a different kind of entertainment for you to consume:

MUBI offers a wide variation of films, promoting that their platform ranges “from cult classics to modern masterpieces. From the greatest ever directors to the greatest new directors. Films from everywhere on earth!” The service is one of the most curated platforms I’ve personally come across. It emphasises a film community amongst the watchers with a brilliant Notebook feature which holds the latest news, interviews, reception, and criticism of the films. Furthering this cinema community is MUBI’s selections including “The MUBI Top 1000” or “The Best Films of Every Year.” In the words of Christopher Hooton, writer for the Independent, “‘MUBI [is] Netflix for people who want to stop just watching trash all the time.”

Effectively, MUBI is more than just an online-streaming service with a singular endeavour to make a profit. Instead, it vouches for the inclusivity of cinema-lovers all over the world and an online community that offers a social, intellectual, and active engagement to the tradition of film-watching. MUBI believes “it is not just about discovering wonderful new cinema or classic masterpieces. It’s also about discussing and sharing these discoveries, which makes us like a small coffee shop.” So why not join this small coffee shop, surprise yourself with a Spanish film from the 1970s, and find a new way of being both social while stimulating your mind at the same time?

Check out MUBI’s website and use a bit of that student loan towards a £5.99 a month student membership!

BFI Player is similar to MUBI in that it also shows the more artistic and academic sides of viewing entertainment. The platform celebrates mostly British and European work, with a key emphasis to “create a flourishing film environment in which innovation, opportunity and creativity can thrive.” It serves to preserve the tradition of film while also working to promote, invest, and introduce the work of emerging filmmakers to a worldwide audience.

Whether you land on a classic French drama like La Haine (1995) or check out a niche, new documentary on London’s finest drag performers – you’ll know that your money is going towards an institution that values creativity, individuality, and innovation more than anything else! As a young consumer, why not break the cycle of passive consumption – both culturally and financially – and actively make a difference from the comfort of your sofa?

You can rent one film at a time starting from £2.50, subscribe monthly for  £4.99, or choose from an archive of free films – you’ll definitely find something for you!

As a literature student who has taken her fair share of film modules, I’m embarrassed to say I had only come across Box of Broadcasts (BoB) in my third year at university! BoB is a huge on-demand archive of over 2 million films, TV, and radio broadcasts. Its ethos is to “create a modern and engaging learning experience that meets the expectations of students, with a reliable and academically focused archive of programmes.”

Although the platform is definitely geared towards academia, that’s not to say that this is its sole purpose! I’ve found tons of amazing programmes and films which can both help me academically, acting as an extension of a lecture or course material, as well as being yet another entertainment outlet.

And the best part? It’s completely free for students! Simply enter your university, sign in through your portal, and there you are. The website is categorized into channels, dates, playlists you’ve created, clips you’ve saved, and there is even an option to request desired material which the site doesn’t currently hold. 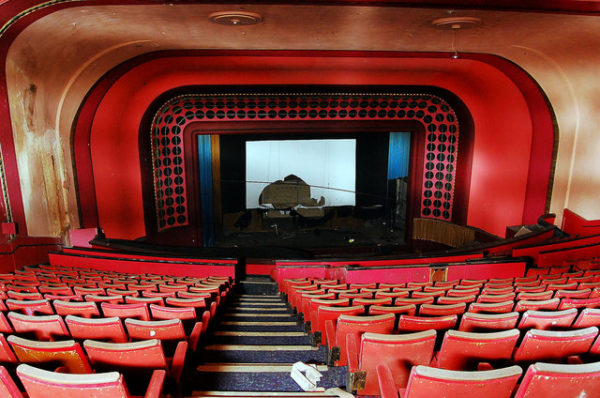 Now, I’m not going to tell you to ditch the screens once and for all and start doing 5k runs instead, but why not switch up the media you’re consuming as well as the platforms you’re financially supporting – at least until HOME cinema, and the world, opens up again? 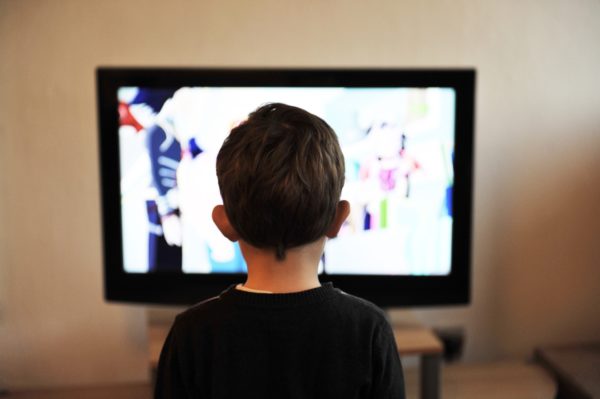