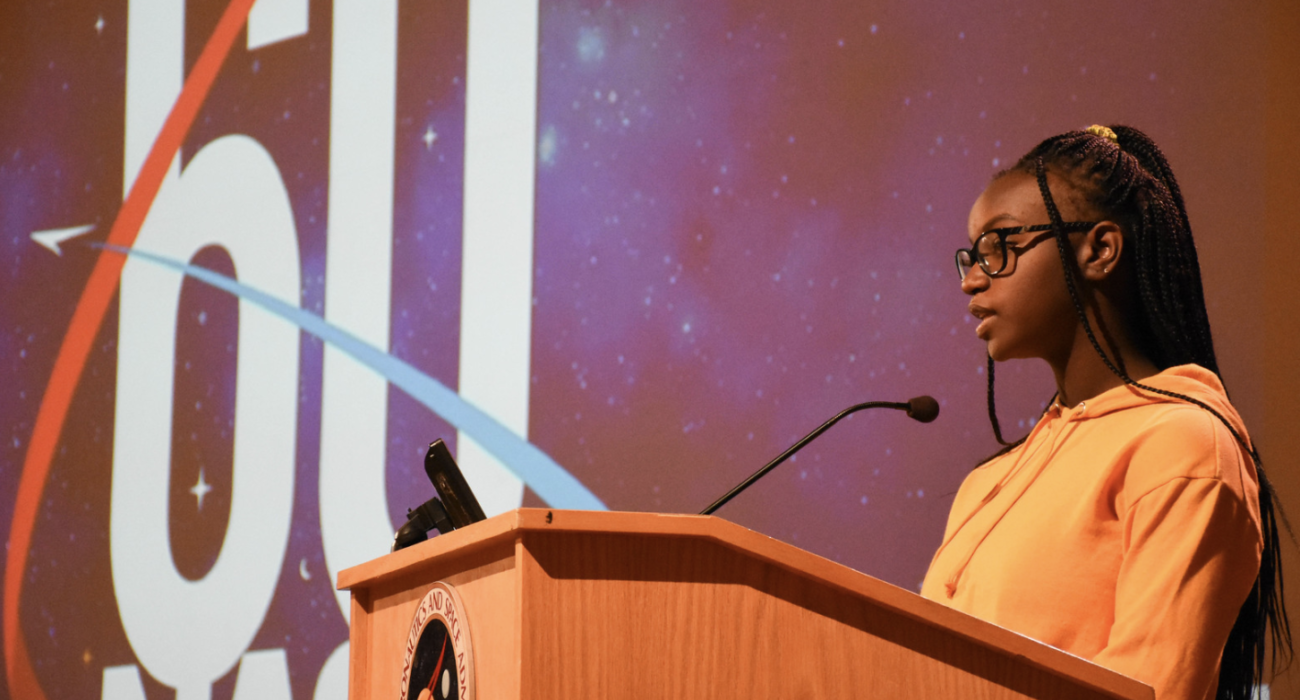 February 11th marked the International Day of Women and Girls in Science. This micro-holiday aims to celebrate the contributions of women and girls in STEM fields around the world. The scientific, academic, and professional spheres have historically been subject to male dominance – and still are today. The initiative to close the gender gap in science is an issue at the forefront of economic, political, and social agendas globally, and awareness and action are key in striving for equality.

In honor of this day, this article highlights some of my favorite women in science that have often been overlooked, consigned to the footnotes of science history.

Computers are ubiquitous in developed countries. From online banking, shopping, and schooling, computers are the cornerstone of a world growing ever more virtual.

A pioneer in mathematics and computing science, Ada Lovelace is regarded as the world’s first computer programmer. She worked closely with famous mathematician Charles Babbage, who dubbed her the “Enchantress of Numbers”, on his Analytical Engine, which is considered a precursor to the modern computer. Lovelace’s detailed notes outlining the calculating machine’s functionalities, and several early forms of ‘computer programs’, made up a majority of Babbage’s publication of the Analytical Engine.

Her work would later contribute to Alan Turing’s study of modern computers, giving us crucial knowledge to eventually create the modern computer processing systems we know today. Ada Lovelace Day is on the second Tuesday of October every year, dedicated to celebration of the careers of women in technology, similar to the International Day of Women and Girls in Science.

First female physics instructor and first woman to receive an honorary doctorate from Princeton. First Chinese-American elected in the U.S. National Academy of Sciences. First to receive the Wolf Prize in Physics. First living scientist to have an asteroid named after her.

Chien-Shiung Wu is a woman of many firsts. Her participation in the Manhattan Project solidified her as a pioneering force in radioactive physics and atomic science. Additionally, Wu disproved the “Law of Conservation of Parity” in physics, a Nobel-worthy breakthrough that was bestowed to her male colleagues instead. Despite this snub, Wu still earned her esteemed title as the first lady of physics.

Admiral of the Cybersea: Grace Hopper

Computer scientist and Navy Rear Admiral, Grace Hopper is referred to as the Admiral of the Cybersea, or Amazing Grace, for her novel innovations in computer science. She is the inventor of the compiler, a technological translator between human written language and computer numerical code. Her contributions to early programming languages and computer system testing makes her work invaluable in a technology dominated world today.

She is one of a very few women to have a US military vessel named after her, the USS Hopper, and is a recipient of the National Medal of Technology and Presidential Medal of Freedom. Author Katherine Broome Williams wrote a biographical novel about Hopper, which covered her work with the Navy and Department of Defense after retirement, standardizing computing languages across all computers, and continuing innovation on the intersection of technology and national security efforts.

The Girl Who Loved to Count: Katherine Johnson

A woman was responsible the first man on the moon. For her contributions, and her over thirty years of service to NASA, Katherine Johnson was awarded the Presidential Medal of Freedom in 2015. Her illustrious career included hallmark calculations for the first US human spaceflight, the 1961 Freedom 7 mission, and the 1969 Apollo 11 moon mission.

As one of the first black women to integrate West Virginia graduate schools and receive credit as an author on a space research report, Johnson broke barriers of race and sex in the pursuit of scientific innovation. The 2017 film Hidden Figures highlights Johnson’s irreplaceable role in the Space Race, where she was personally called upon by astronaut John Glenn to recalculate the flight trajectories, ensuring his safety and the success of the first American to orbit the Earth.

The girl who loved to count stands as not only a pioneering woman in science and a symbol for gender equality, but also a testament to racial equality in the workforce.

Women of the Future

Learning from historical women and girls in STEM will help us continue their legacy in breaking barriers of gender. Today, women and girls in science have continued to impact society. Youth climate activist Greta Thunberg was named Time’s 2019 Person of the Year. In 2020, the first all-female spacewalk was conducted by astronauts Christina Koch and Jessica Meir. Female scientists and doctors on the frontlines of COVID-19 research were the focus of this year’s International Women and Girls in Science Day event, hosted by the United Nations. In these women, we find main characters with stories worth telling. In these figures we find inspiration. 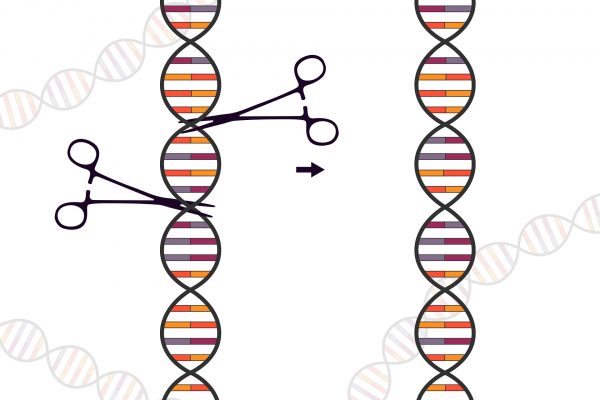 Fascinating or frightening? CRISPR wins the Nobel Prize for Chemistry 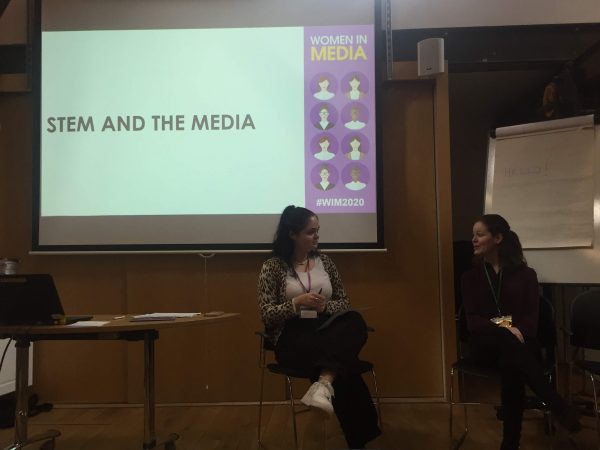 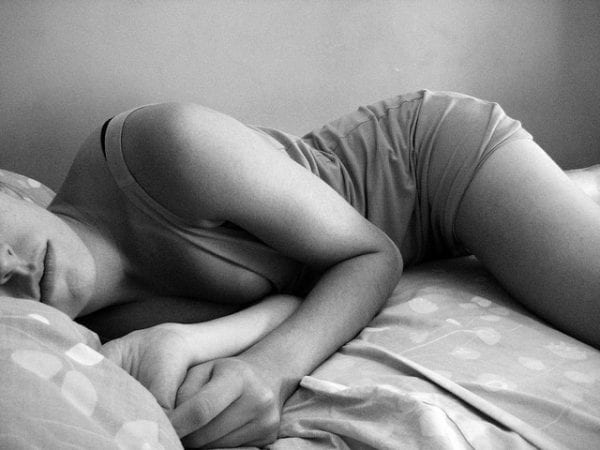