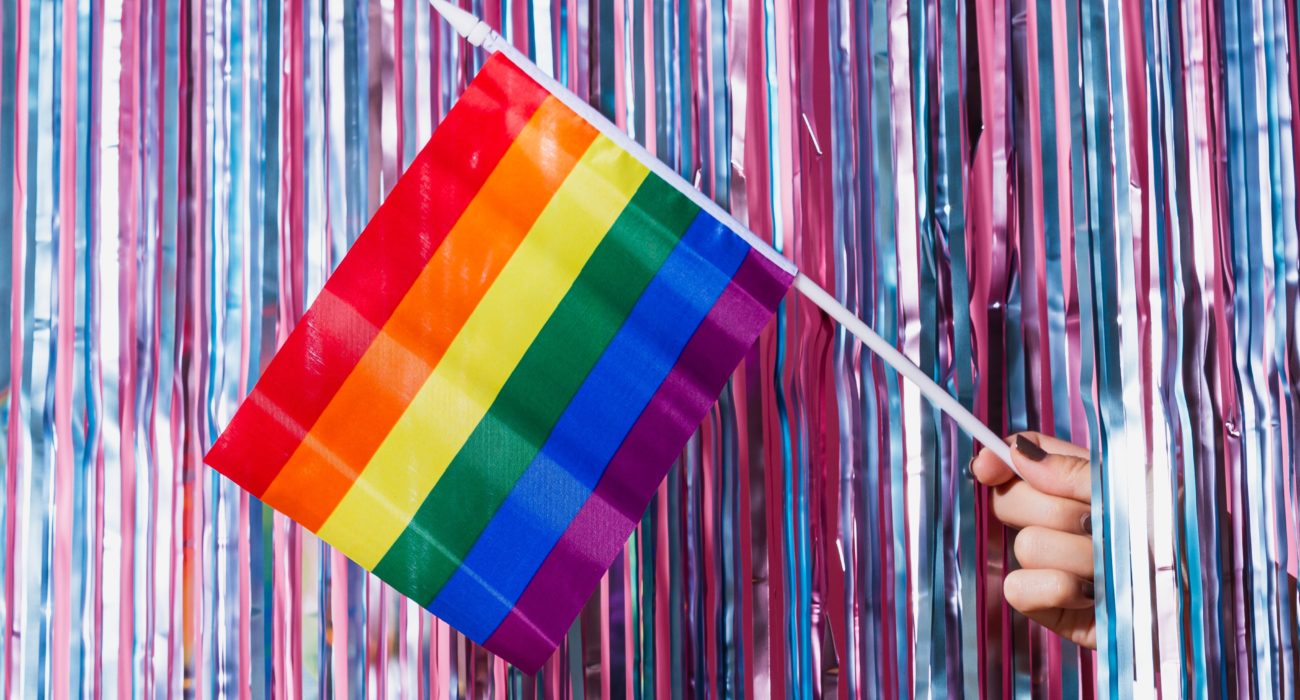 #BeMoreJill: An example of LGBTQ+ allyship

It’s a Sin is a Channel 4 drama series written by Russell T. Davies which follows a group of five friends in 1980s Britain who are affected by the AIDS crisis.

Davies describes the story as one of “friends, lovers, and families too – especially Jill, the girl who loves them and helps them and galvanises them for a battle to come”. Jill, played by actress Lydia West, is the only female member of the quintet. She lives alongside four gay men, Ritchie, Roscoe, Colin, and Ash in the heart of London. Throughout the series, Jill shows support for the countless victims of the AIDS epidemic by researching what at the time was a mystery illness, organising protests, and caring for victims without family or friends. Jill represents a true ally of the LGBTQ+ community and that is why she has captured the hearts of viewers.

Shortly after the show first aired, Davies shared the hashtag #BeMoreJill which went viral every time a new episode of the series was released. Since then, the hashtag has been used to share stories of the real-life ‘Jills’ who supported the LGBTQ+ community throughout the epidemic. These inspiring women came in the form of carers, friends, and relatives.

Jill’s character is also believed to have been based on Davies’ real-life friend, Jill Nadler. Similarly to the character, Nadler lost three of her dearest friends to AIDS. During an interview with the Independent, Nadler stated, “I went on endless hospital visits. You’re taking the place of a family member because you become that family together.” Nadler made an appearance on the show as her namesake’s on-screen mother.

Whilst there has been progress in the fight for equal rights for members of the LGBTQ+ community, and knowledge of HIV and AIDS has vastly improved since the 1980s, we still need “Jills” in our world. Being an ally to the LGBTQ+ community has never been more important. A recent YouGov survey revealed that one in five LGBTQ+ individuals have experienced a hate crime or incident because of their sexual orientation and/or gender identity in the last 12 months. Additionally, almost half (48%) of Brits would feel uncomfortable kissing someone with HIV, while 38% would feel uncomfortable going on a date with someone who is HIV positive.

So how can we #BeMoreJill?

The most important thing we can start by doing is educating ourselves through conducting our own research as Jill does in the show. It’s a Sin highlighted the need to distinguish the difference between AIDS and HIV. Furthermore, there is a misconception that still exists today that HIV and AIDS only affect men in the LGBTQ+ community. We also need to show our support for LGBTQ+ charities such as Elton John AIDS Foundation, Mind Out, and The Proud Trust. Moreover, we need to confront our own prejudices and bias, even if it is uncomfortable to do so. Jill’s courage to stand up in the face of adversity is something that we all must do for those in our community who are being discriminated against today. There is no place for bigoted views in our society. We need to show compassion, love, and support for the LGBTQ+ community as we continuously strive to #BeMoreJill. 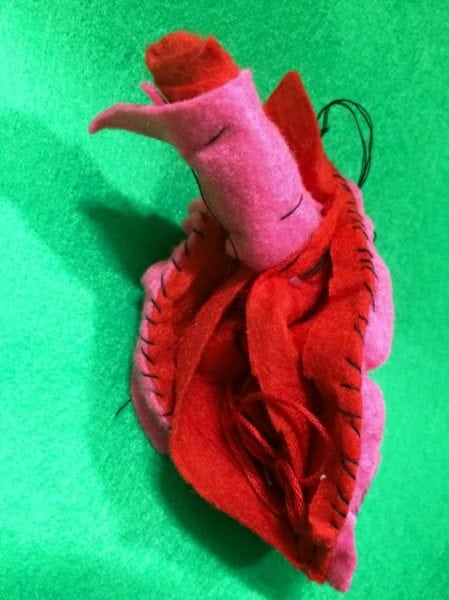 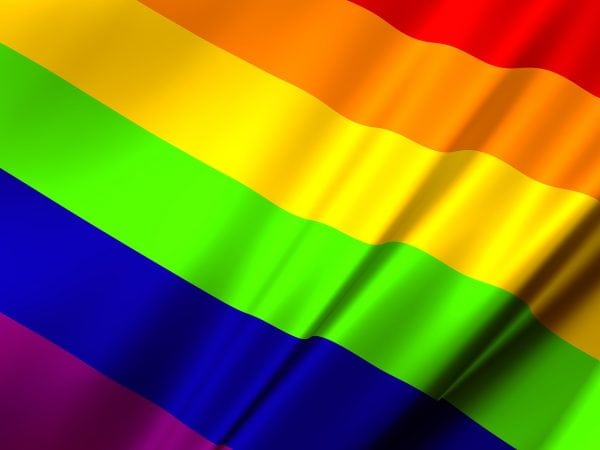