The University of Manchester’s own student radio network Fuse FM returns this week in full force. Providing dozens of shows from morning till late, Fuse is garunteed to be airing something for everyone.

Every Friday, Saturday, and Sunday you can tune in here to listen to a variety of shows from podcasts, playlists, and DJ sets, to Agony Aunts segments, and even news segments.

As part of this new semester, the Mancunion’s Music editors have spotlighted a few examples of the variety of shows you can expect from Fuse. (List in no particular order)

I previously presented a weekly show on Itch FM, and before lockdown, had a residency at legendary venue Map Studio Cafe where I held music events every 2 weeks with impressive rosters. I make music myself, and have worked with the likes of Kamakaze, Capo Lee and Songer.

The Geoblu Show gives the spotlight to a particular musician each show. I mix music which has inspired this particular person, briefly discussing each song, followed by their own music. I then air my interview with this artist, where we discuss in – depth their creative processes, inspirations, where they’re from and much more.

On Transmission, I (Lucas Rohan) take a hot release in the music world and break down its DNA, exploring its inspirations, subgenres, and historical context. In the internet age of genre blurring and algorithmic playlists, ‘Transmission’ is a refreshingly human breakdown of new music.

Transimission is a two hour show, 7 till 9PM every other Sunday.

“OMG I can’t believe he did that, the Cheek of it”

A fun, relatable, uplifting chat, fronted by two best friends. Discussing anything, from your situationships, friendships, and confessions, and aided by our own advice and story-times.

In today’s climate, Saturday nights have become a thing of the past but we’re here to change that. So, grab a drink, get some snacks and prepare for an hour of unfiltered, unedited and unreliable advice. You can expect gossip, some laughs and a lot of waffle. Guaranteed giggles, or your money back.

Every Saturday at 7PM.

Wondering where to get a fix of new music Friday, guest playlists, and the latest happenings/virtual gathering? Crazy classic live returns for its fourth series.

The concept of sound, the influence of place, and navigating time and space – they all remain, adapt, and change. We explore creative talent. It’s a view of the entertainment world – an hour from 1 pm Friday from the desk domain to a distance plane, catch the latest on Fuse Fm!

Tits for Tat brings you feminist debate, exciting interviews, and plays some absolute bangers! Jess and Serafina touch on themes often underrepresented in the media, such as sexism within the music industry, and in the upcoming shows this semester, topics of female sexuality and interviews with amazing women such as Heather from Pale Waves!

Expect in-depth discussions about each topic with anecdotes from personal experience, a lot of laughing, and a cheeky playlist to match our theme of the week! If you are in dire need of some friendly, chatty voices to brighten your Sunday morning, tune in to Tits for Tat at 10am!

Airing music, discussion on specific bands, and alt culture in equal measure, as well recommendations based off of the bands you already love, the Northwest Emo show has it all. 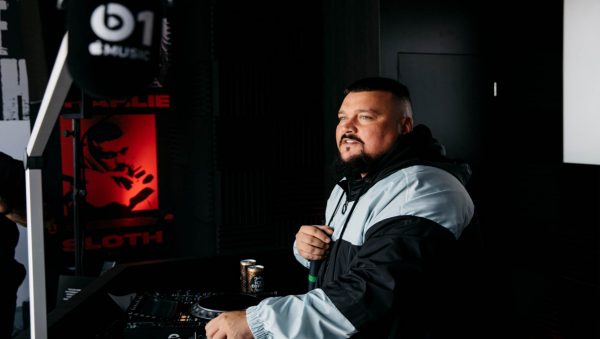 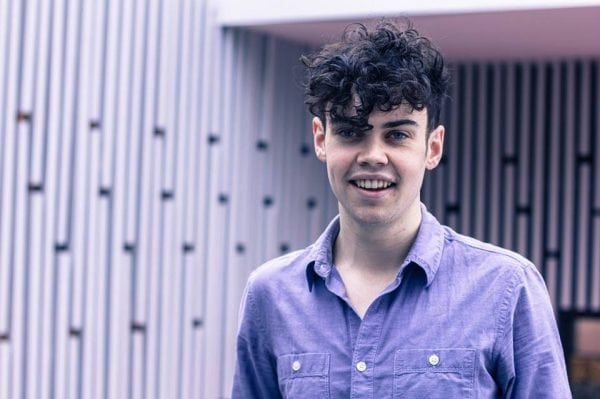