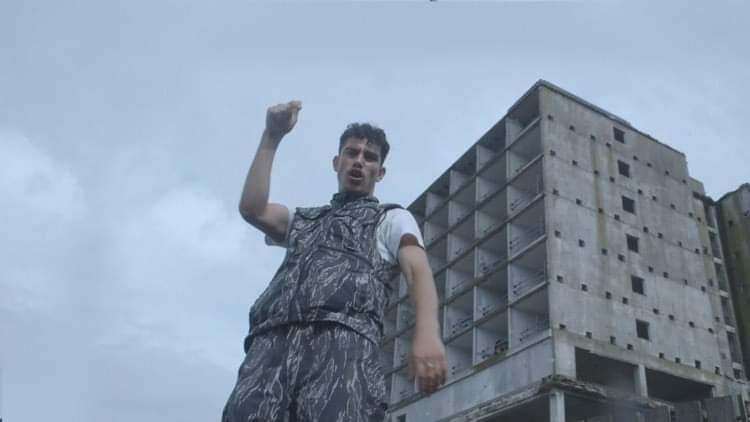 An instrumental that feels like the palpable unrest present on Manchester’s streets, and a flow to match, Geoblu’s latest single ‘Neck’ speaks to the anxiety of a generation.

Geoblu, currently based in Manchester, is a grime artist from London who’s blowing up right now after a number of high-production and higher-energy singles.

Hailing from a strong London rap scene that has dominated British music for a number of years, Geoblu brings fresh blood to the table, and an energy that distinguishes him from contemporaries. Add to that the incredibly tight production of collaborator Swick, and a vocal hook that won’t leave your head for days, and the result is something special. 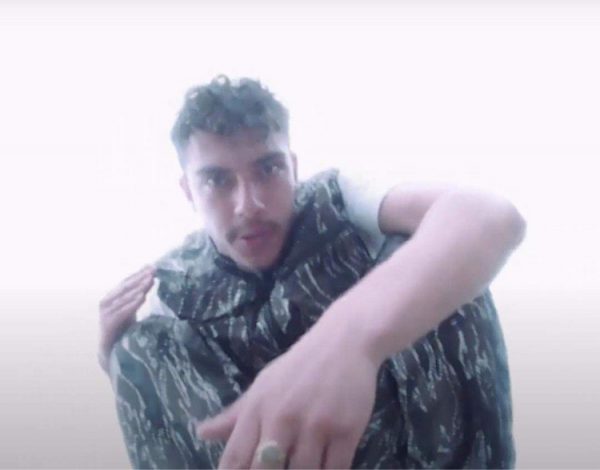 Taking clear inspiration from the likes of Slowthai and Novelist, Geoblu blends grime with the more colourful and at times playful sides of British rap, culminating in sharp and relatable lyrics.

The refrain “can’t move anywhere ‘cos I’m up to my neck, bad memories I would love to forget” speaks to worries so present in all of our lives, but this song also places emphasis on catharsis. The line “Tension release when I jump on the set” highlights the powerful role music plays when dealing with emotions and stress; something to bear in mind as we are in a second national lockdown.

The track’s video as well, shot and produced by observe, brings the nail-biting nature of the song to the fore. Tight-angle shots and disconcerting camera effects create a tension that hooks the watcher for the full 3 minutes, never lingering for long enough to feel at ease.

If Geoblu’s flawless discography is anything to go by, I’d suggest you keep an eye out for future releases, and when the time comes I’ve got no doubt his live shows are absolutely electric. By marrying introspective and agitated energy with a huge, danceable instrumental, Geoblu has created music that speaks for our times. 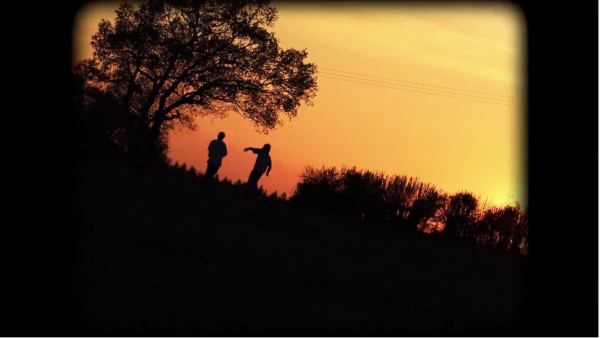