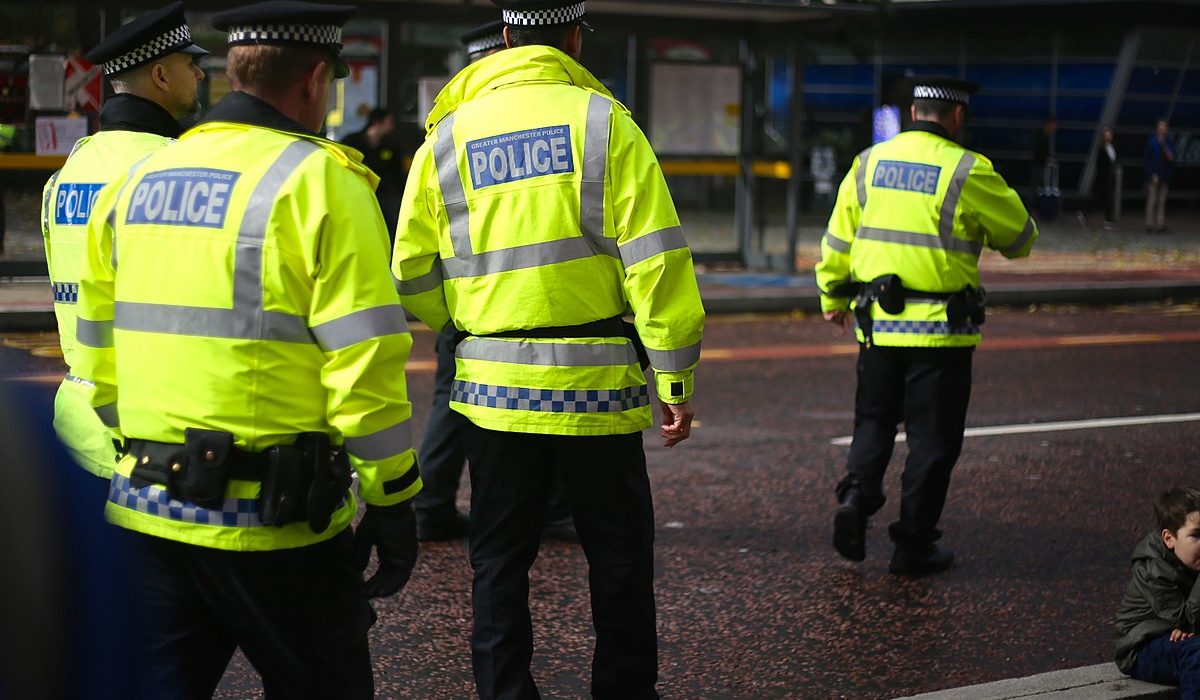 Over the last few weeks, there have been numerous instances where Greater Manchester Police have been called to Manchester student halls of residence and have entered student flats to hand out fines.

While the Mancunion supports the current lockdown measures, and strongly encourages all students to remain compliant with the law, it is crucial to know your legal rights when dealing with police and campus security. The following is a brief outline of your basic legal rights.

Your basic rights on campus

The police do not have the right to enter your flat unless they have a warrant, or you invite them in.

There have been instances, particularly in Fallowfield, where police officers have entered student flats, for a variety of reasons. They do not have the right to do this, and you can refuse them entry, unless they have a warrant.

While campus security and Reslife do have the right to enter your flats and rooms at any time under the halls licensing agreement, it is illegal for them to let the police in, or to hand them the keys to your flat, under Section 3 of the Protection from Eviction Act.

You cannot refuse campus security entry to your flat, but you can refuse the police entry.

In the event that the police enter your flat:

In the event that the police do come into your flat, you have a legal right to ask them to leave, though they may not always listen to you.

There are pros to filming the police, for example for later evidence or for campaign material. While it is sometimes wise to film interactions with police, this may antagonise officers, if they feel you are interfering with legitimate law enforcement operation, and result in them confiscating your phone as evidence.

A court is more likely to accept a police officer’s judgement of whether you were ‘interfering’ in official duties, so it is important to remain compliant of any requests to stand back, for example.

However, if you feel the situation is particularly tense, it may be best not to film the police officers in your flat. Instead, make sure you take down the badge numbers of officers – located on their shoulder pads. If possible, collect their names.

There have been instances on campus where police officers have entered a student flat and refused to let anyone out until they have your details. You do not have to give the police any personal details, unless they arrest you and take you to a police station. This includes everything from your name to your immigration status.

Pay attention to what the police are looking for, and where they are looking for it. If they have told you they’re looking for weapons and they look inside your wallet, for example, this is not reasonable and you should question this.

You must give police personal details if you are being searched due to Anti-Social Behaviour.

Section 60: This is a blanket order imposed on an area, for example, if violence is anticipated. If you are stopped under Section 60, the police do not need to have reasonable grounds that you are in possession of anything and can still search you.

3. After being stopped and searched:

If you are feeling overwhelmed or traumatised, reach out to friends, family, the University Counselling Service or SU Advice Centre for emotional support. There are also various charities aiming to support people (particularly people of colour) who have had negative interactions with the police, so do reach out to them. The University of Manchester is also home to a Campus Legal Advice Centre, which gives free guidance to members of the public who are not able to access legal advice elsewhere.

In the event of arrest: What will happen to you?

Officers will tell you that you’re detained, the reason why, and will stop you from leaving.

Officers will carry out a first search of your person, to check for major health and safety risks, such as weapons.

The police can choose to release you at any point in the early stages of this process, which is why you should hold off giving them any information until you arrive at the police station.

The police will take you to the Custody Sergeant and ask a set of questions about the arrest. You still don’t need to give your personal details, but this may mean they hold you longer as the police need personal details to bail you.

They will ask about your mental and physical health, particularly regarding self-harm. If you reply with ‘no comment’ here, they will take this to mean that you’re at risk of self-harm, and will place you under more scrutiny while you’re at the station. If you do anticipate an immediate mental health crisis, you can ask to see the nurse on duty.

Here, the police will search you more deeply. They will go through your bag and pockets, logging it as evidence. You won’t get this back for the time being.

These are things like your finger-prints and photograph. The police can use reasonable force to take these, which may result in serious injury if you do not comply. For Covid-related offences, the police cannot take your biometrics and you can refuse to give them. This is also the case if you are arrested for obstruction of a highway.

Here the police will either release you or they will interview you. The interview should take place with your solicitor present. If you are arrested at a protest, refuse the duty solicitor and ask for one of the solicitors listed here.

During the interview, the safest course of action is for you to answer, ‘No comment’, unless your solicitor clearly states why you shouldn’t.

For further information and support: