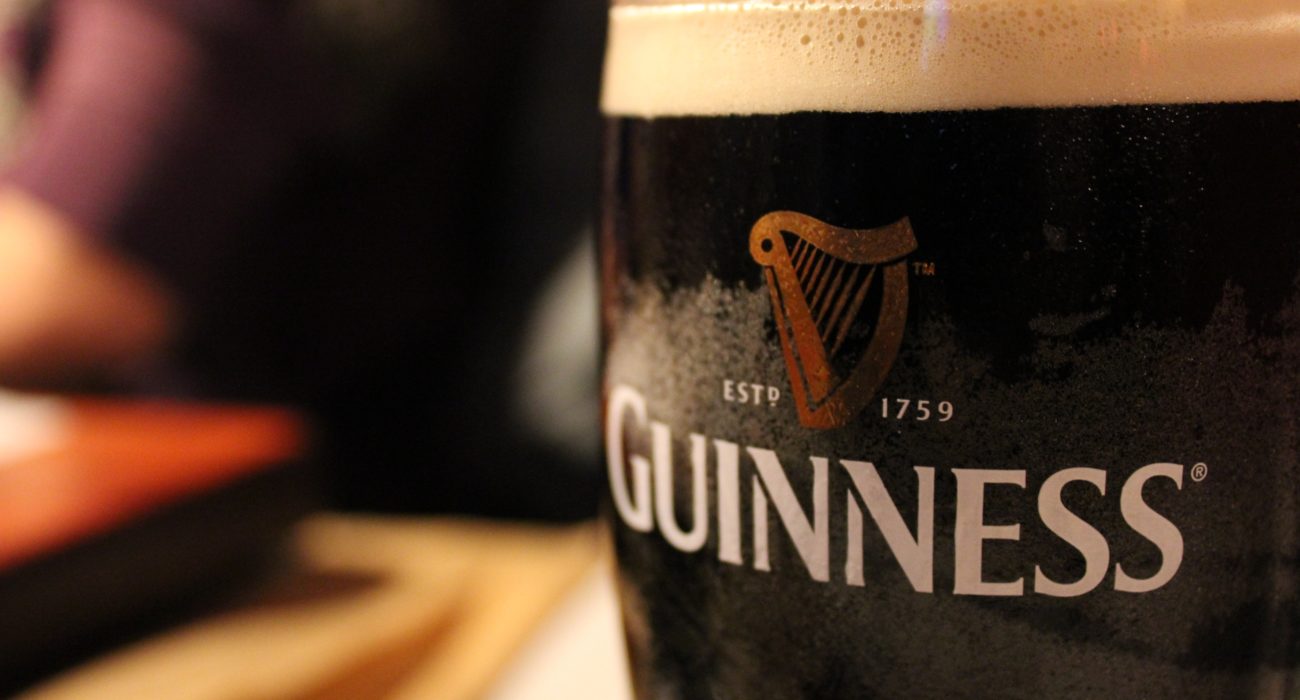 Manchester is a city with deep historical connections to Ireland. In pre-COVID times, this connection and the culture of Ireland would be celebrated with a parade and other festivities at the Manchester Irish Festival. We’re already looking forward to this returning in 2022!

It’s a shame we can’t head out to some of Manchester’s finest Irish pubs and have a drink to toast St Patrick this year. However, that doesn’t mean you shouldn’t celebrate!

Here’s a few of our favourite Irish tipples for you to enjoy with your social bubble on March 17th. Why not also make a night of it and make an Irish feast to compliment your drinks? If you need some inspiration, check out BBC Good Food’s Irish recipes here.

Arguably the most iconic of all the Irish beverages. Guinness is a dark stout which was first brewed in 1759 in Dublin.

The flavour is rich and malty, with a slightly sweet flavour that is sometimes likened to coffee. Guinness is quite the acquired taste, but it’s unique flavour means its definitely worth trying even if you’re not a huge fan of beer.

Getting the perfect pour when it comes to Guinness is of the utmost importance, so if you’re in doubt, check out Sh*t London Guiness’s tutorial on Twitter. Or if you’re a Guiness connoisseur and up for a laugh, I’d definitely recommend checking out their Twitter account regardless, for some great examples of terrible pours by unskilled limeys.

If you’re hesitant to try it, you could always go for a ‘Guinness and Black’ which is the stout mixed with a shot of blackcurrant squash (for example Ribena).

As Hozier sings in a dreamy acapella performance which has been doing the rounds on TikTok:

‘Come guess me this riddle, what beats pipes and fiddle
What’s hotter than mustard and milder than cream
What best wets your whistle, what’s clearer than crystal
What’s sweeter than honey and stronger than steam?’

The Humours of Whiskey

Irish whiskey is world renowned, and for good reason! Iconic Irish brands include: Bushmills, Jameson’s and Blue Spot. If you can handle it, you should be drinking your whiskey straight over ice.

But if you fancy something a bit more palpable. Try an Irish coffee. This creamy drink is traditionally served after dinner and consists of whiskey, sugar, coffee and heavy cream. It’s the perfect drink to warm you from the inside out on a cold rainy night!

Bailey’s isn’t just for Christmas! Although Bailey’s was actually invented in London, it was created by the Dublin based company International Distillers and Vinters.

The original indulgent Irish cream (which combines Irish whiskey with heavy cream) was invented in by 1973 and since them has become a household name across Ireland and the U.K.

Nowadays, you can buy Baileys in a range of flavours from Mint Chocolate to Pumpkin Spice, and a vegan version using almond milk has even been developed.

Ireland is also famous for its cider, which has been made on the island for thousands of years. One of the most famous brands is Magners, which hails from County Tipperary in the Republic of Ireland.

Interestingly, the brand is sold as Magners in Northern Ireland and Bulmers in the Republic of Ireland. The products have identical labels and bottles but just different names!

This cider is best served in a cold glass with plenty of ice.

Celtic Honey is a whiskey based spirt which is infused with spices, aromatics and honey. Ingredients often include Irish wildflowers such as clovers and hawthorns.

The liquor can be used in a variety of cocktails (such as a whiskey sour). It is sometimes served alongside ice tea for the perfect sweet, refreshing drink. 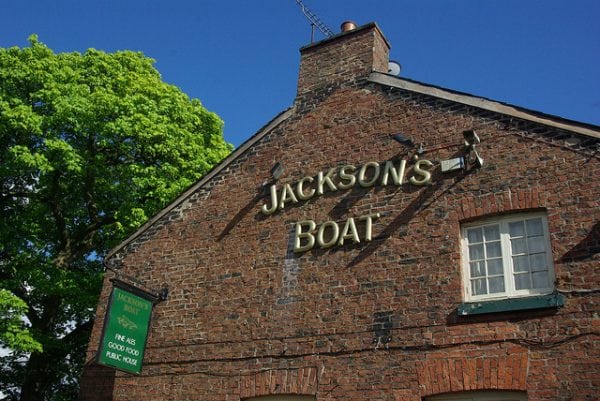 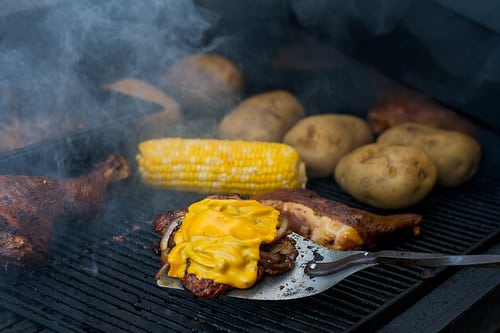