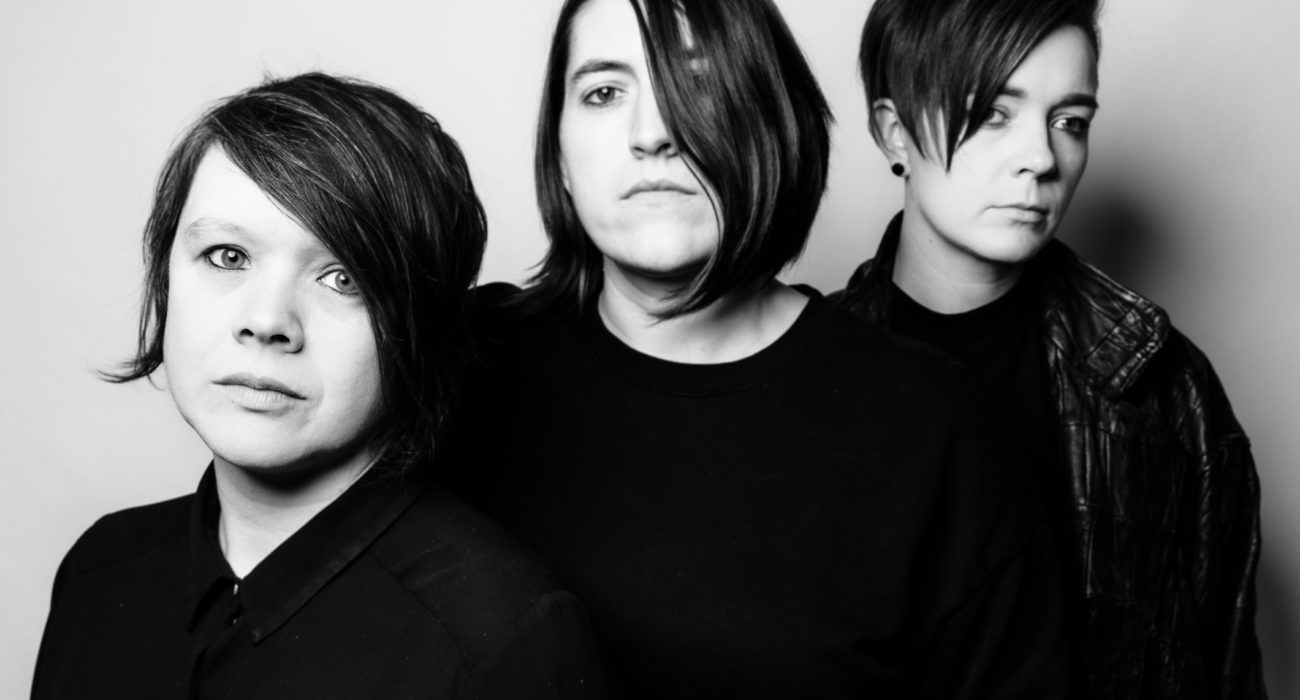 Manchester and Liverpool have a new online music festival in town. Some of the most iconic venues of the two cities will host a new live event. An Online micro-festival that has a mighty message.

“Battered by Covid-19 and lockdowns the north needs hope, ideas and music – it’s what we do up here.” John Robb, Membranes Frontman

Manchester’s Gorilla has been a home for many outstanding shows. The three-hour long multi-line up is expected to thrill and is timed with the current political climate of unrest. The diverse indie-rock to punk sound of the event features headliners The Charlatans. Earlier in the night, huge performances from Ist Ist and LIINES will fill the stage space. The event organisers aim to involve a sub-section of creatives with powerful performances and a track record of success. Post-punk trio, LIINES have on more than one occasion offered up a packed performance. Moreover, their frenetic lyricism has echoes of joy division and enough 90s grunge to mirror the era without losing the autonomy of their words.

Are your ears prepared or is this another online stream we’ve come to acknowledge and accept?

There is a distinctive twist expected in the sounds from across the Mersey as local band’s Red Rum Club and Zuzu bring their indie rock stylings to the event. With plans for the headliner, The Lightning Seeds, to close the event, there is an expectation that a few classics hits will culminate the night in spectacular style.

“It is not a replacement of the live gig but allows us until it’s safe to do so, enjoy quality bands in a safe environment.” Karl Connelly, Liverpool Music House

Not to be brushed beneath the carpet of creative talent, the event organisers at the venues and promoters are confident that the mixture of live interviews will keep your focus. They predict a “cultural renaissance” that will thrive amongst a strong sense of community. Fresh with ideas, It is not the first time that Presenter John Robb had interviewed and worked with names such as Charlatan’s Tim Burgess. He sets an empowered stance on the festival and believes “We will bring life back to the local music communities”.

The North Will Rise Again will provide work for independent venues, production staff and film crews that have been hit hard during the pandemic.

Tickets are £7.50/10.00 for each stream and are available globally from Universe.com, Ticketmaster.co.uk and Live from. Events.