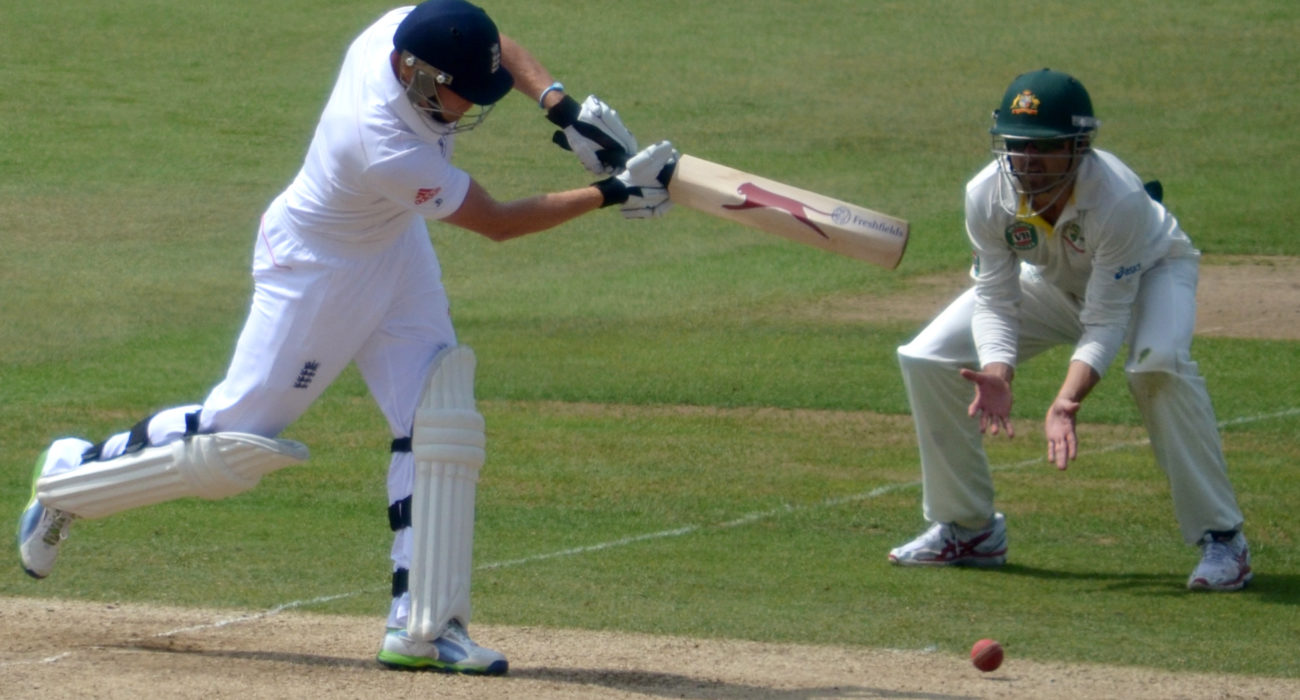 Right, gotcha, Jonny Bairstow isn’t retiring, but most newspapers publish misleading titles so why should The Mancunion be any different? A more accurate headline would be ‘experience suggests Bairstow may have played his last test match for a good while,’ – the inevitable scapegoat for this India tour.

I won’t try and pretend that Bairstow had a good series, he managed 3 ducks in 4 innings, and at the best of times he looked erratic. His second ball duck in the third test was characteristic of a player with a muddled head, lacking trust in his defensive technique and feeling the pressure.

This performance, coupled with his modest returns since 2018 – averaging 23.17 from 22 tests- means the 31 year old is likely to find himself on the wrong side of the national selectors, but it’s worth questioning how much of it is really his fault?

To a certain degree, a lot of it. There became three certainties in life after the 2017 Ashes tour: death, taxes, and Jonny Bairstow being bowled any time he dons his test whites, we all know this is true.

The new leg side stance that saw him become a world class white ball cricketer, proved to be the downfall of his test batting. Critics will say he should have remedied this, and he probably should have, but the end of the 2017 season also saw Bairstow fall victim to England’s destabilising selection policy.

From 2015 – 2017, Bairstow averaged 47.07 in tests batting at no. 7, and in 2016 he scored the record number of runs for a wicket keeper in a calendar year. But in their ever continuing quest to get Jos Buttler in the team (NB; none of this is his fault), the selectors moved Bairstow up the order in 2018 to accommodate him. Since 2018, Bairstow has changed batting positions 14 times in 18 tests, had the gloves taken away from him, then reinstated, and taken away again on a number of occasions.

That average of 47.07 batting at 6 or 7 from 2015 – 2017, ended at 23.17 since 2018 as a number 3 last week. Bairstow didn’t make his name as a top order batsman, the majority of his County Championship average of 50 has been made in the middle order, five of his six test centuries have been made at 6 or below. Why, when he was at the top of his game, would the management ask him to change his role to accomodate in the side?

It all points to the frantic selection policy that has quite frankly plagued the test side since 2013. The selectors first target was Nick Compton, starting the revolving door of England openers, then Gary Ballance, creating a void at number 3, the countless spinners, Moeen Ali batting in early every position possible, and now Dom Bess being picked despite being Somerset’s second choice spinner.

Bairstow shares fault with the management, but England have potentially let go of Bairstow without creating the right environment for him to fulfil his potential. It’s a sad end for a player who has had so many defining innings in whites.