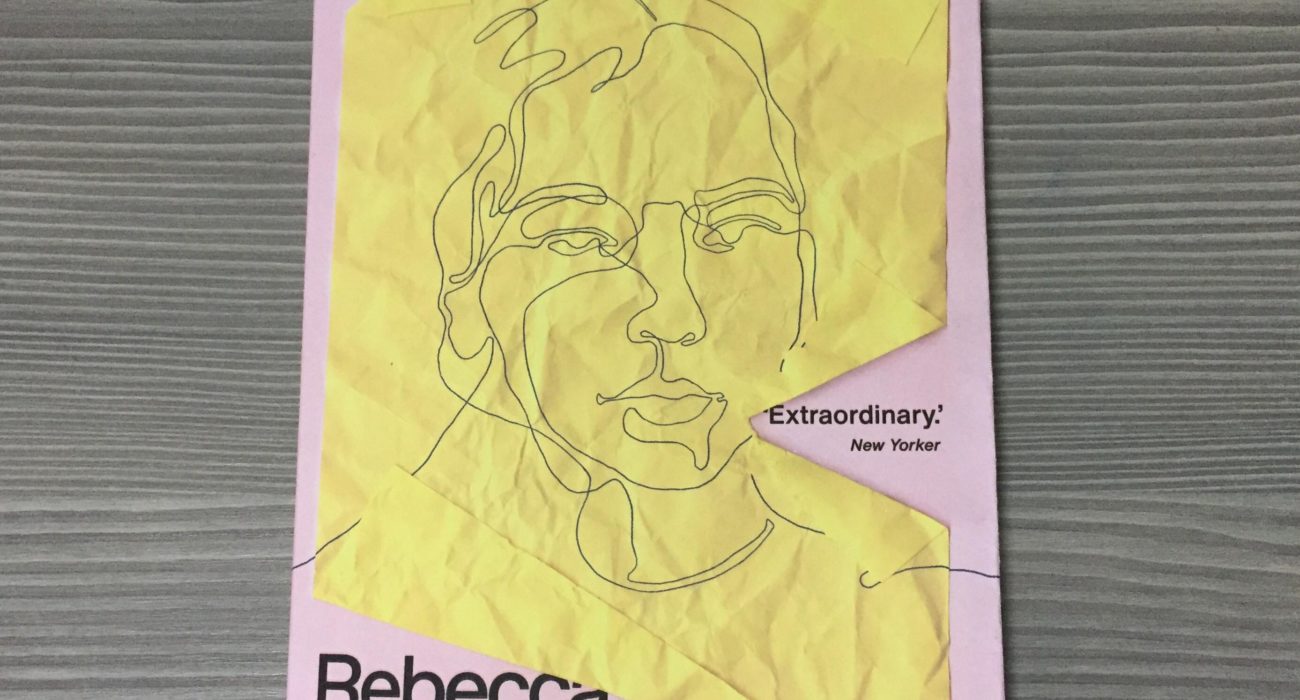 Rebecca Watson’s debut novel Little Scratch takes the reader through a single day in the mind of an unnamed young woman living in London.

She wakes up, she goes to work, examines her emails and decides which soup to get from the staff canteen. She has an awkward exchange with a colleague about books. A date with her boyfriend after work. In all, an uneventful, or at least unremarkable, day.

Except behind it all, slowly materialising, lurks something darker – the dawning acknowledgement of trauma.

There’s a certain hesitancy when approaching a novel, particularly a debut, newly released and already accruing plenty of plaudits and commendations. Is all this really justified? And what is there to add to what’s already been said.

The novel has been tagged as ‘experimental’, ‘daring’, ‘intense and visceral’. Yet with Little Scratch I quickly found myself, from the first page even, having to admit that, yes, I was reading something quite unique.

Little Scratch was first published in short story form for the White Review. The novel might seem daunting or even dizzying at first. The text is arranged in unconventional ways, sometimes sectioned and compartmentalised like the protagonist’s own emotions.

Occasionally a single word might carry across half the page to represent the monotony of a repetitive action, like filling a water bottle. Fragments of thought run next to Tannoy announcements.

Memories and observations stop and start and conflict with each other. But, this technique perfectly elicits the constant distraction of competing thoughts.

While the novel certainly requires a good deal of concentration, and deserves it, this is never a chore. It’s ‘experimentation’ doesn’t feel like a self-congratulatory exercise, winking and nudging you with its elbow to let you know how clever it’s being. Instead, the language, which is at times wry and knowing, then vividly encapsulating powerful feelings of confusion and desperation, makes this novel both deeply personal and involving.

We witness, for example, the narrator’s thoughts as she wakes, slightly hungover:

I am travelling through, passing my own capillaries, red lines rushing by, more red, caverns in my periphery like hulled strawberries …

Or the arguments and streams of thoughts passing through her head:

when that sort of man says  nice shoes

Through these competing thoughts, sometimes truncated and sometimes bursting forth, it is revealed that the narrator has been sexually assaulted or ‘RAPED!’, as her monologue at one point repeatedly exclaims, while simultaneously trying to decide what to buy from the chippy with her boyfriend (always given as ‘my him’).

What is most striking is how real this all feels. Watson deftly captures momentarily drifting thoughts, such as the observations of the mundane whilst on the tube. She also demonstrates a keen insight into the internal struggle to somehow articulate, if only to yourself, the experience of the truly awful.

Little Scratch is a profound meditation on the processing of trauma. With its striking and sometimes jarring form, the novel juxtaposes inner turmoil and moments of self-harm against the hum-drum of the everyday. Watson’s debut stands as a powerful vocalisation of the overpowering feelings of alienation. Indeed, as the narrator thinks while she readies for her day: ‘not my body, not my own’.

In short, the novel is a deeply moving depiction of pain and the search for hope. Little Scratch is an excellent debut novel well worth the time and patience. 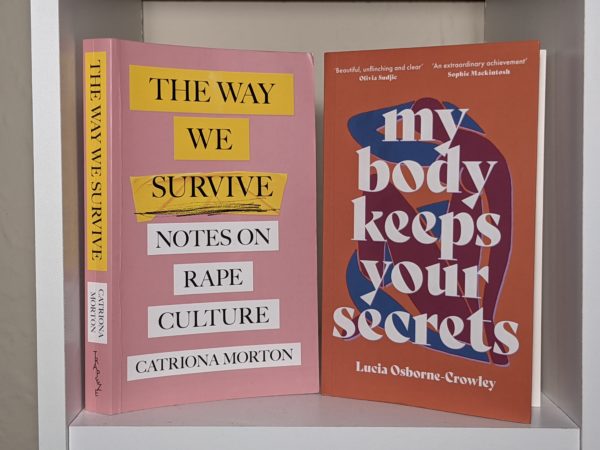 My Body Keeps Your Secrets and The Way We Survive: What trauma leaves behind