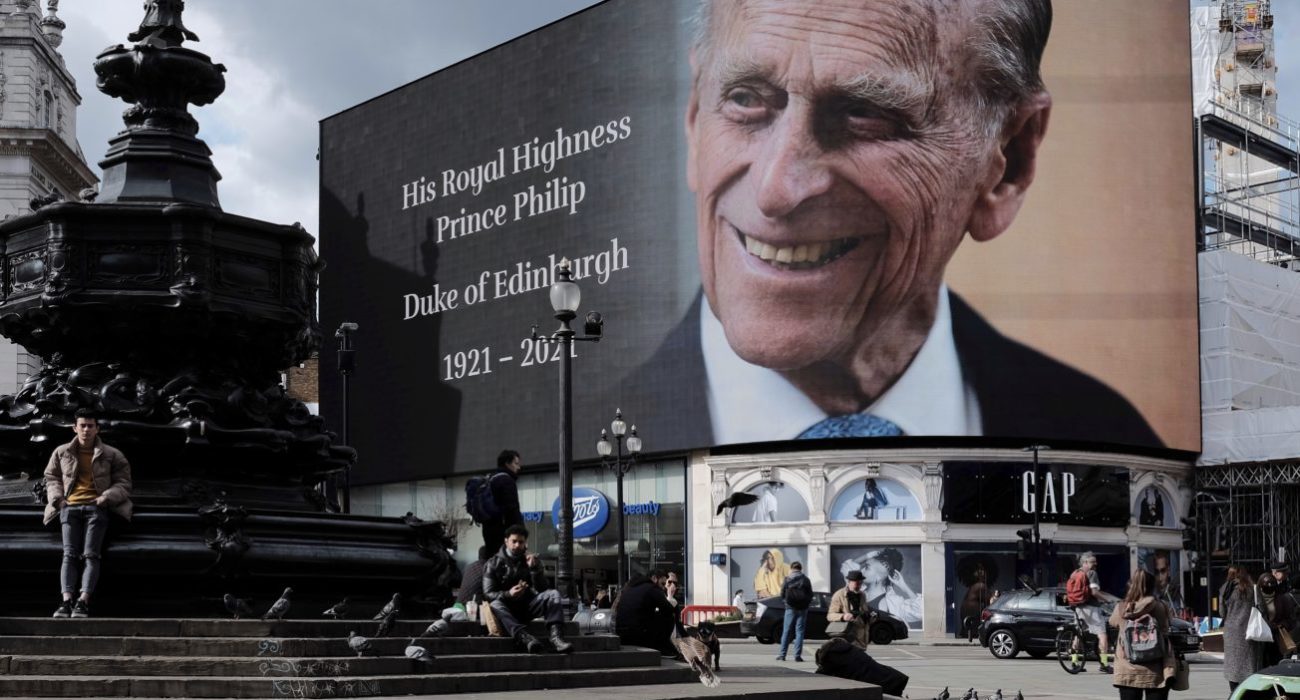 Memorialising individuals after their death is a complex issue, both with public figures and personal relations. It can be tempting, natural even, to glorify an individual after death until they take on an almost godly status. In mourning, we tend to remove an individuals’ faults and emphasise their merits to lament what has been lost. Judging someone’s character after death is impossible – because a person is no longer alive, their actions are not subject to criticism or debate.

Following the death of Prince Phillip, the media has shown us just this. In an attempt to consecrate him, publications such as The Telegraph dismissed the Duke’s racist comments. Problematic remarks, such as Phillip’s warning to British students in China to beware of “turning all slitty-eyed”, have been diminished to “gaffes”. The media depicts Phillip’s speech, which consistently implies white superiority, as a harmless expression of his old-school personality. The Telegraph normalizes racist ignorance by suggesting that Phillip’s 2009 remark to Atu Patel, that “there’s a lot of your family in tonight”, after reading his name badge at a Palace reception for British Indians is a “funny moment”.

Such articles emphasise Prince Phillip’s intention as ultimately benevolent. Although the Duke’s blunt speech could be considered problematic, this is negated by his “good nature”. This view suggests that Phillip’s good intentions mean his harmful speech is rendered impotent. This is interesting given Phillip’s position within an institution that encourages reserved speech to present a show of impartiality. Whilst the Duke’s views can be regarded as insignificant for not resulting in direct action, this is reflective of his relation to the crown, which only elevates the importance of these comments given the Palace’s general restrain upon expressing an opinion. The focus of many obituaries of Phillip’s humour and “forthright” character, such as the BBC’s account, seeks to stress inoffensive motivations. This makes it impossible to criticize the Duke’s comments and actions without denouncing and disrespecting his personality.

This feels paradoxical to the contemporary moment, as the death of George Floyd on the 25th May 2020 by white police officer Derek Chauvin stimulated global Black Lives Matter protests which encouraged white unlearning. Whilst books such as Robin DiAngelo’s ‘White Fragility’ and Reni Eddo-Lodge’s ‘Why I No Longer Talk To White People About Race’ were 2020 bestsellers, both of which teach unconscious bias and the need to distinguish accusations of racism from attacks upon personality, it seems strange that we cannot reckon with Phillip’s racism without excoriating his entire character.

Moreover, reporters and influencers who have attempted to recognise the Duke’s prejudice, as well as his virtues, have been reprehended as belonging to “the warped cult of woke” in The Telegraph. Even in articles that seek to discuss the issue, headlines such as “Was Prince Phillip a racist?” posted on the online publication StyleCaster reduce racism to a binary construct that defines character, rather than a widespread issue present throughout society.

This lack of nuance extends to the other side of the political spectrum. Less than an hour following the announcement of Prince Phillip’s death, a large Whatsapp group chat for a University group I am in flashed with celebratory messages. Because of Phillip’s racism and his monarchical position, his death was being revered as symbolic of a loss of power for both sovereignty and racist ideology. Once again, post-death Phillip could no longer be regarded as an individual but as emblematic of world order.

Anecdotally, this hard-line approach towards Phillip has seemed to have only increased as a reactionary response to the media’s veneration of Phillip. Whilst such an approach may present as a satisfying and radical attempt to counteract the widespread dismissal of the Duke’s racism, it unproductively further diminishes Phillip to a two-dimensional character, whom we can only perceive via two oppositional prisms. He is either monstrous or god-like, there is no in-between.

This acceleration towards binary positions is symptomatic of wider so-called ‘cancel culture’ which wishes to delineate individuals into confined boxes; people can either be ‘good’ or ‘bad’, ‘moral’ or ‘amoral’, and this view of them impacts how their actions will be societally perceived.

Though attempting to obscure and erase the perhaps more unpleasant elements of Prince Phillip, the media supplies the public with an inaccurate presentation of the Duke which constricts the mourning process. To grieve, it is essential to contend and reckon with an individual – faults and all.

Fundamentally, the Duke was both a passionate wildlife campaigner and also a founding member of the infamous ‘Thursday Club’, known for facilitating raucous affairs and patriarchal treatment of women. He both encouraged the modernization of the monarchy in encouraging the broadcast of his wedding in 1947 and suggested to a student in 1998 that residents of Papua New Guinea were cannibals. He was both an active father and dismissive of a 13-year-old’s aim to be an astronaut due to being “too fat”.

Applying this nuance towards Prince Phillip can be radical. In recognising him both as the man who “was the glue” in keeping the royal family together, as the Duke’s great-niece attests, and the man who’s comments emphasize white English superiority, it is possible to recognize racism as systemic and widespread. In the British media’s failure to meaningfully acknowledge Prince Phillip’s racism and xenophobia, the country is once again stilted from clearly and productively grappling with prejudice. 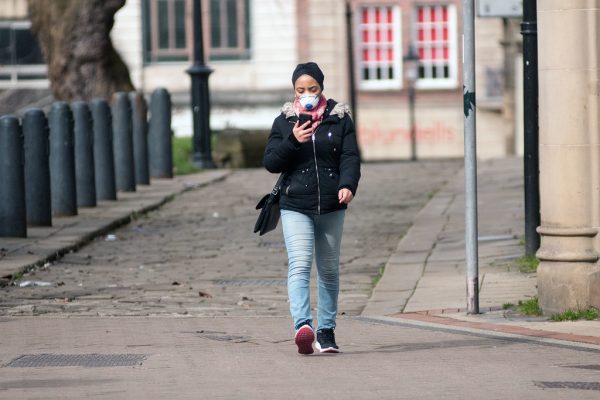