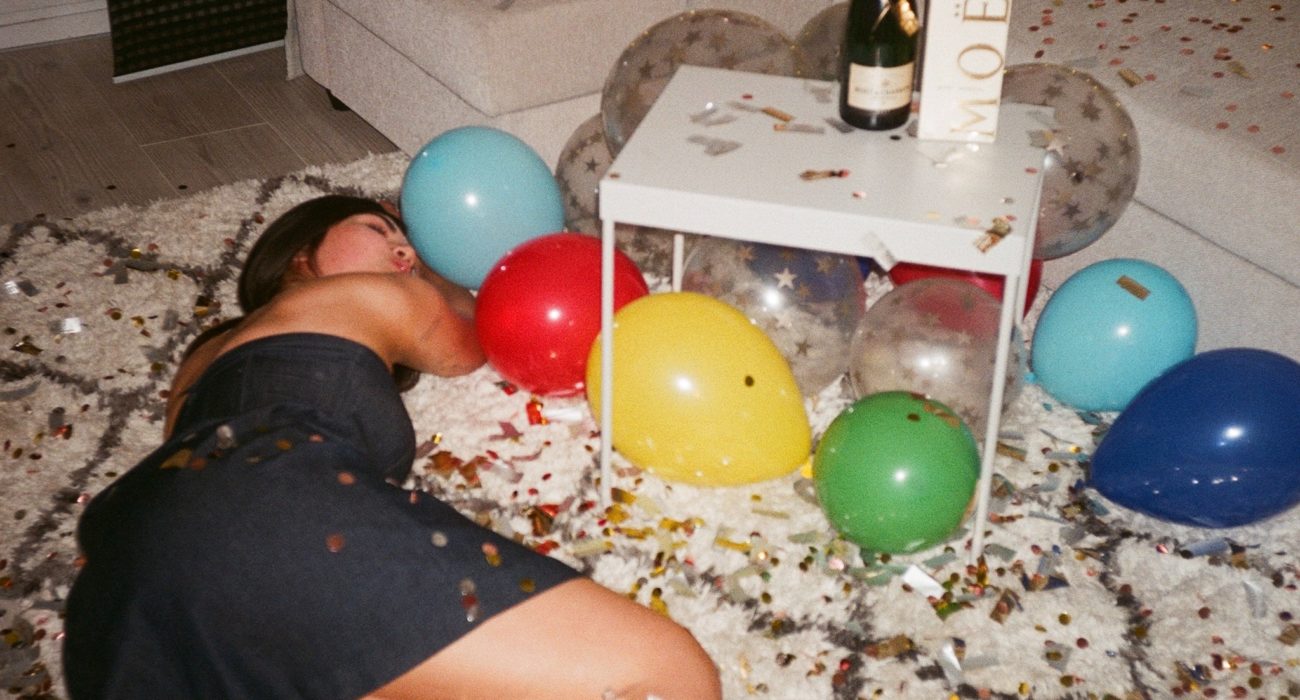 Hangxiety: What is it and what can you do about it?

Ever since pubs and bars opened up on the 12th of April, people have taken advantage of eased restrictions and finally grabbed a much-needed pint or cocktail while they still could.

After the initial mania over actually socialising again wore off, I began to hear people throw around the term ‘hangxiety’, and saw it plastered all over social media.

Hangxiety, simplified, is a mishmash of “hangover” and “anxiety”. It’s basically the unofficial term for the odd, panicky, or agitated feeling you get after a night (or day) of drinking.

As alcohol is a depressant, it increases levels of gamma-aminobutyric acid (GABA). Consequently, the effects of neurotransmitters that are responsible for stimulating the brain and body are severely decreased. In addition, alcohol increases the effects of inhibitory neurotransmitters. This is why you feel a bit calmer after having a drink, as alcohol almost acts like a sedative. It’s also why your reaction speed slows significantly – alongside your worsening coordination.

The morning after, your brain attempts to correct this imbalance. In order to do so, it overcompensates for last night’s actions. In essence, the neurotransmitters that excite and stimulate your brain are overactive while the neurotransmitters that help you chill out and relax are under-active. Combine that with intense dehydration, shameful drunk food choices and a lack of memory of the potentially embarrassing things you said – and there you have it. The causes of hangxiety!

Everyone experiences hangovers differently. Additionally, everyone swears by their own specific cure. Whether that’s a greasy full English at Wetherspoon’s, or an entire carton of orange juice.

Healthline offers some ideas for coping with a hangover:

It also offers some tips for preventing hangxiety:

While it is tempting to go crazy after over a year of lockdown and become overwhelmed by the all-new freedom we’ve been granted – it is important to be aware of hangxiety.

Whether you’ve been downing countless tinnies in the park, or stopped drinking as soon as the pubs shut, hangxiety can affect anyone. From my eavesdropping on the bus and scrolls through Instagram, many people are starting to feel its effect.

With May 17th and the new stage in the COVID Road map just a few days away, it’s important to drink responsibly while you’re getting a bev in. 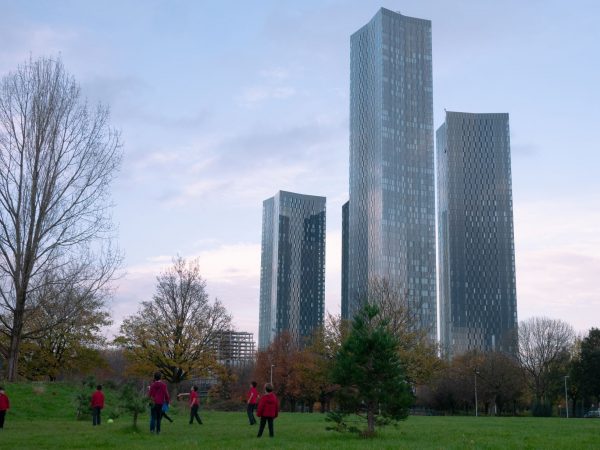 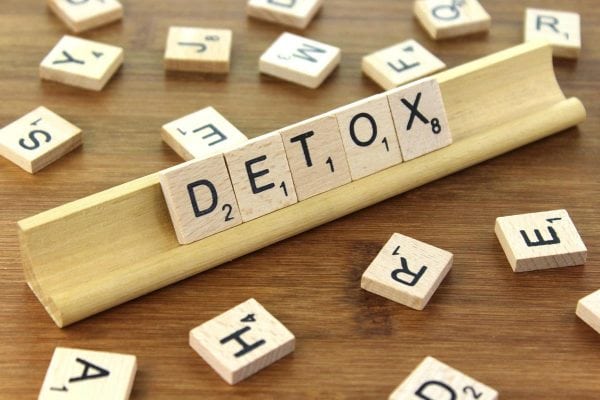 How to detox after a heavy weekend 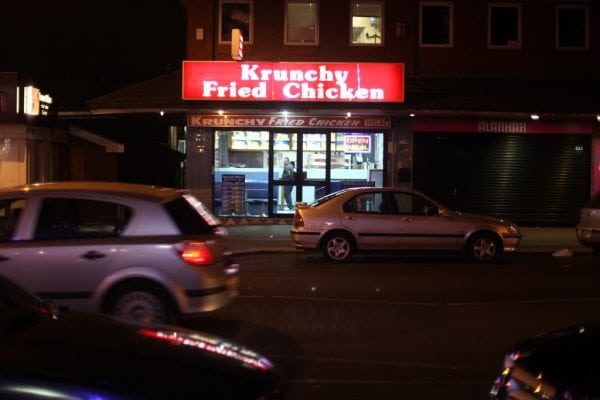