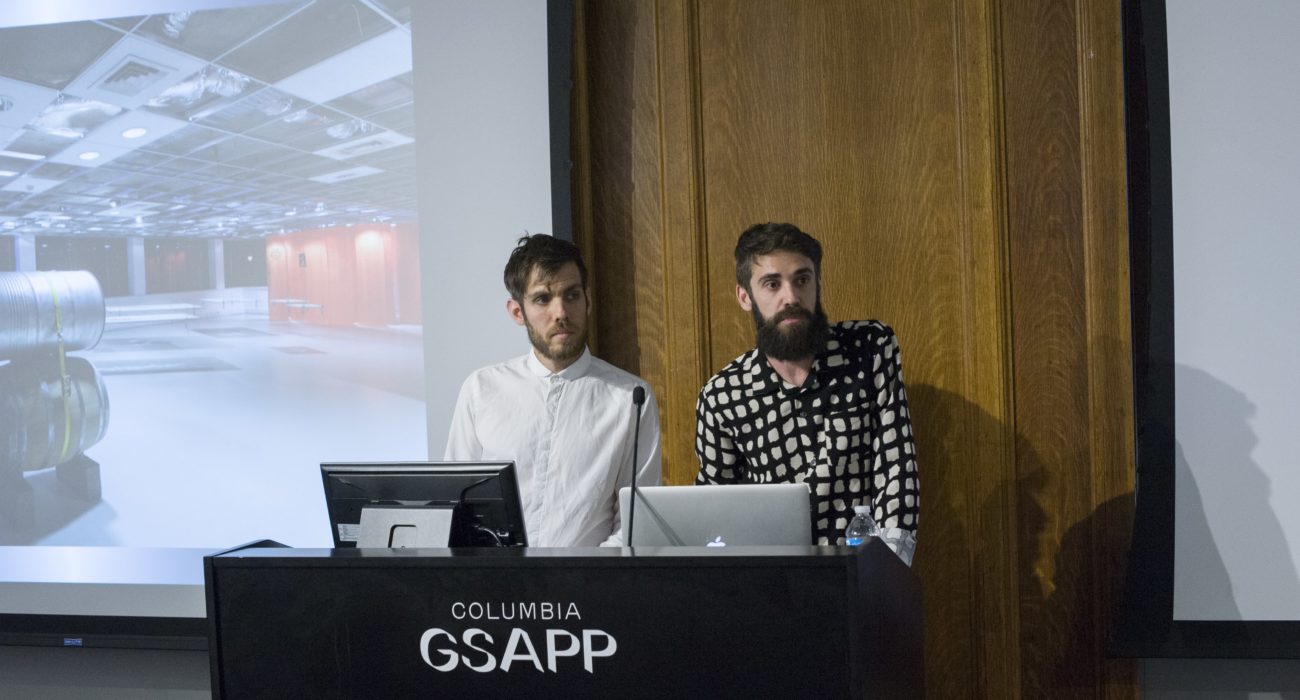 In a surprise move, the 2021 Turner Prize judges have shortlisted five art collectives for this year’s award.

The shortlist, which was revealed on May 6th, does not feature any individual artists. Instead, it recognises groups that have worked “closely and continuously with communities across the breadth of the UK to inspire social change through art.”

The movement has been widely welcomed, and rightly so. As the jury have said, the UK’s most high-profile contemporary art Prize should reflect the contemporary moment. When conventional art spaces shut their doors during the pandemic, it was grassroots collectives that brought artistic experiences to otherwise isolated communities.

Each of the five groups has a distinct social and/or political agenda but, in the words of the jury chair, they all “reflect the solidarity and community demonstrated in response to the pandemic.”

Who are the nominees?

Array Collective are artists and activists who campaign for social change in Northern Ireland. They specialise in producing banners (including the iconic ‘Stop Ruining Everything’) and performance art, in service of protests for issues including the legalisation of abortion and ending legal discrimination against homosexuals. As part of their work, they reclaim and repurpose traditional folkloric symbols for progressive ends.

Black Obsidian Sound System (B.O.S.S.) was formed by and for QTIBPOC (Queer, Trans and Intersex Black People of Colour) to challenge dominant norms of sound-system culture across the African diaspora. They do so through films, club nights, and technical workshops.

Cooking Sections use multimedia works and pop-up sustainable restaurants to raise awareness of the ecological impact of our food systems. As part of their CLIMAVORE project, the group has promoted divestment away from farmed salmon, exploring how dyes used to make the fish pinker have leaked into surrounding ecosystems.

Gentle/Radical is a ‘hyper-local’ group deeply committed to their community of South Riverside. Their mission is to bring art to where people are, and especially to people who might be intimidated by traditional art spaces. For their ‘Doorstep Revolution’, they intend to knock on every door in their 13,000-strong community over the next three years, enabling everyone to contribute their lockdown stories to a neighbourhood podcast.

Lastly, Project Art Works provide spaces and opportunities for neurodivergent communities to express themselves artistically. Recent projects have included ‘Into the Wilderness’, a film about people who are highly sensitive to sensory stimuli exploring a Scottish glen.

This isn’t the first time collectivism has reared its head in the Turner Prize.

In 2019, the shortlisted artists banded together and persuaded the judges to name them joint winners. They claimed it would be a “symbolic gesture of cohesion” at a time when politics was becoming increasingly polarised. Since their works dealt with different political themes, it would be untimely to pit them against one another. And last year’s Prize was cancelled, with the reward going into emergency funds to multiple artists.

After a dismal year for the arts, the 2021 shortlist is an exciting sign of how values within contemporary art are evolving in response to social change. With any luck, it might inspire the next generation of collectives to rise and make their voices heard.

Nominees’ work will be exhibited at the Herbert Art Gallery and Museum in Coventry from 29th September until 12th January 2022. The winner will be announced on 1st December.