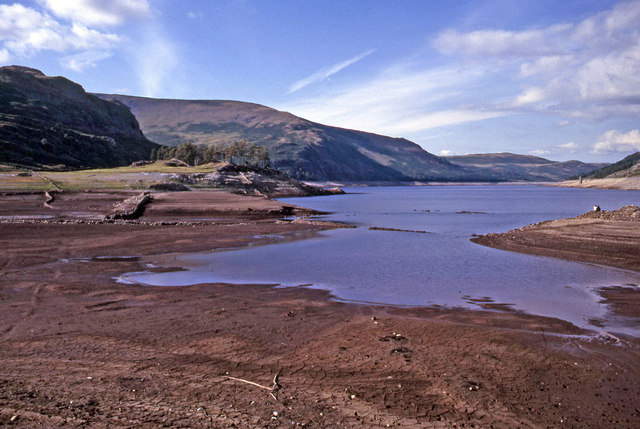 United Utilities (UU), the water company serving Greater Manchester, has been urging its customers to reduce their water usage this week as the city faces shortages. The shortages come as the water levels of the reservoirs that serve the city are 44 percentage points lower than they should be.

UU sent out an email to customers this morning which stated that water levels in reservoirs are currently sitting at 36%, down 4% from last week. This is worrying as the expected water level for this time of year is usually 70%.

They also urged customers to save or re-use water as much as possible, encouraging them to use washing machines once less a week and to swap baths for four minute showers.

Customers need not worry about their water supply being cut off, as UU have access to water sources in Wales and the Peak District which they can tap into if the need arises.

The shortages have occurred because Manchester’s water comes from reservoirs such as Thirlmere and Haweswater in the Lake District, which experienced a very dry summer. Although there may have been characteristically wet weather here in Manchester over the summer, the city is still facing shortages caused by unusually dry weather in Cumbria.

This is partly due to climate change – with more extreme weather (either very wet or very dry), comes more problems with consistent water supply.

The pandemic also plays a role in the shortage. There has been increased water usage across the country for sanitation and gardening, and people using their home water supplies rather than those of their workplaces or holiday accommodation.

The shortages have revealed previously submerged villages in Mardale Valley, an area which was flooded in the 1930s to create what is now the Haweswater reservoir. Some of the ruins of the village are once again visible due to the lower water levels.