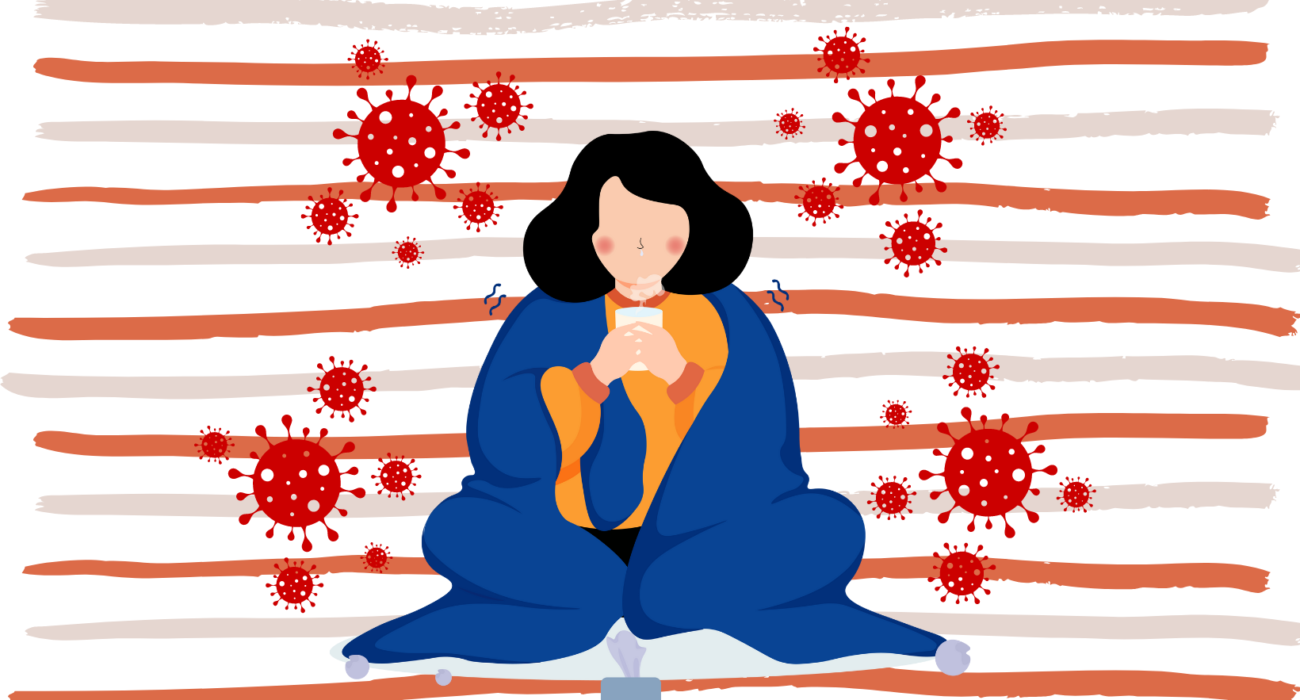 Catching a cold during Fresher’s week is hardly unheard of. Indeed, this phenomenon has its own name: Fresher’s Flu. However, this year’s bout of the sniffles seems to be a bit worse than usual and it’s not just the universities. People are reporting having the worst cold of their lives all over the UK, so much so that even the BBC wrote about it. But why are colds so much worse this autumn?

The answer may seem quite straightforward; after 18 months of lockdowns, mask-wearing and increased sanitation, many of us have not caught a cold for a while. But the biological mechanisms behind this phenomenon are complex.

You may imagine the immune system having two arms. The innate immune system, which is responsible for guarding the areas of the body where pathogens could get in. It can respond quickly to the invading bacteria or viruses and prevent them from spreading throughout the body. However, it has no memory.

The other arm is the adaptive immune system, which takes longer to kick in, days or even weeks. But once it is activated, its cells quickly replicate and clear the pathogen. A crucial part of this response is the formation of memory cells and antibodies. Memory cells remember what the pathogen looked like, and the next time the adaptive immune system encounters the pathogen, it can mount a more rapid, stronger response. Antibodies patrol the blood and kill the pathogen directly upon encountering it again.

There is one drawback to this process, however. Memory cells and antibodies are highly specific to the pathogen they recognise, which is key for rapid response, but viruses, the type of pathogens that cause most seasonal respiratory diseases, mutate all the time. The more time passes between our encounters with the particular virus the less our memory cells will resemble it, causing their efficacy to drop.

There is also a more general reason for what appears to be the start of a worse-than-normal cold season. Normally, we encounter bacteria and viruses constantly as we go about our day. Although most of the time we do not get sick from them, it is thought that they keep our immune systems trained.

NASA have found that the sterile environment of spaceflights resulted in a drop of the amount of natural killer cells, a type of white blood cells that kill virus-infected cells, astronauts had. While most of us haven’t lived somewhere as squeaky clean as a spacecraft or a space station over the past 18 months, we have gone to great lengths to keep ourselves germ-and COVID-free, potentially making ourselves temporarily more susceptible to other, milder respiratory illnesses.

Everyone is still adjusting to life after COVID, but there are a number of things you can do to strengthen your immune system in this new normal. Eating a balanced diet, exercising regularly and getting an adequate amount of sleep have been shown to help keep the immune system healthy. It may seem like common-sense advice, but just because the pandemic is seemingly dying down, doesn’t mean self care has to. 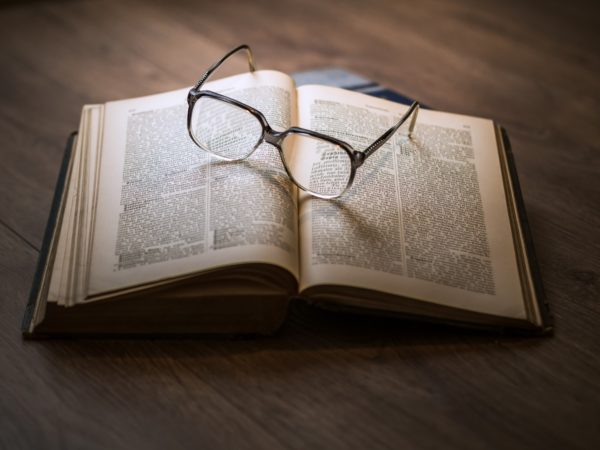 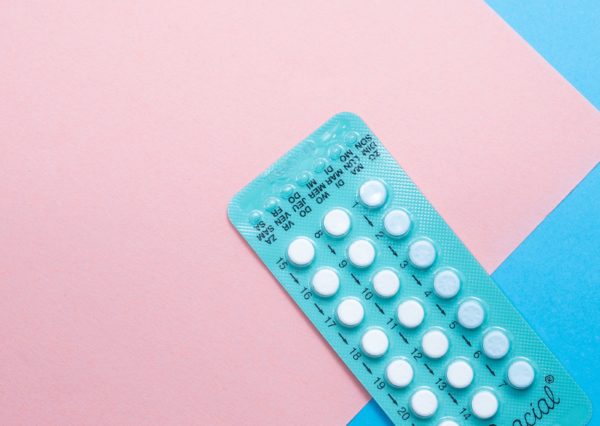 A science story: My experience on the combined pill