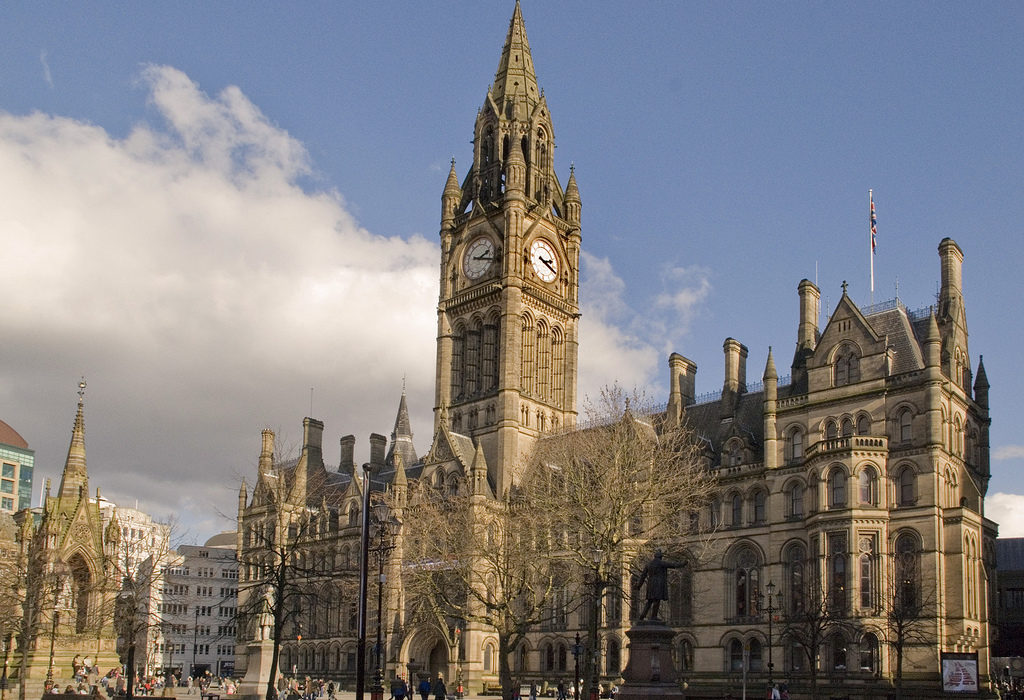 We at the Mancunion have approached the local authorities in Manchester to see what their opinions are on the rise in spiking in Manchester. These are the replies we have got:

Afzal Khan, CBE is a British Labour Party politician. He currently serves as a Member of Parliament for Manchester Gorton. His constituency includes places such as Fallowfield, Levenshulme, and Rusholme, all of which have a large amount of student population. This is what he had to say:

The news of reported drink spikings in Manchester, particularly amongst the student population, is deeply worrying. Although everyone should be vigilant, these assaults are predominantly targeted at women and are a particularly insidious element of the violence against women endemic in our society. All women in Manchester should be able to enjoy a night out safely and without fear, and it is particularly revolting that people are choosing to prey on young people away from home for the first time.

It is important that Greater Manchester Police, the Universities, and venues take concrete action to protect women and support survivors. I have asked the police district commander for Manchester to provide me with an update on the the actions they will be taking. However, I am clear that ‘undercover cops’ in bars is not the way forward and does not foster trust between the police and the civilian population. It is also imperative that when the Police and Crime Bill returns to the Commons, the Government accept any amendment that makes misogyny a hate crime.

Lucy Powell is a British Labour and Co-operative Party politician. She has been a Member of Parliament for Manchester Central since 2012. Her constituency includes the Main and the North Campus of the University. She has also been made the  Shadow Secretary of State for Housing. Her comment on the spiking is:

Drink spiking is a very serious crime in itself and a way for offenders to carry out other serious crimes. Victims should be able to have the confidence to come forward and know that their experiences will be taken seriously.

Victims should expect that both the Police but also the licensed bars where the offence takes place take the issue seriously and use every means at their disposal to find perpetrators and keep venues safe. This is not easy but some of the stories that people have shared about being ignored or dismissed out of hand will only make the problem worse.

I have written to the Chief Constable of GMP to ask him what steps he is taking to make sure that officers respond properly when these offences are reported.

Bev Hughes, having the title Baroness Hughes of Stretford, is a British Labour Party politician. She is Manchester’s Deputy Mayor of Greater Manchester for Police, Crime and Criminal Justice. Her comment on spiking was:

I want Greater Manchester’s streets, workplaces, schools, universities and homes to be safe for everyone. Nobody should be made to feel threatened, unsafe or intimidated in our city-region.

It is absolutely understandable that at this time, given recent events, people in Greater Manchester might have concerns or anxieties when it comes to their personal safety while on a night out in our city-region. We take the wellbeing of our residents and those visiting our cities and towns incredibly seriously. The public should be reassured that Greater Manchester Police works hard to keep our citizens safe. There are also a number of safety campaigns specifically targeted at those enjoying our exciting and entertaining night time economy, such as the LGBTQ Foundation’s Village Haven and Village Angels scheme and Transport for Greater Manchester’s concerted drive to improve safety across our public transport network.

Last month, Greater Manchester Combined Authority published our Greater Manchester Gender-Based Violence Strategy – it includes prioritising work, already under way, with the newly established Sexual Violence Action Network for Students to develop a hard-hitting campaign to challenge behaviours and attitudes and prevent sexual violence and harassment. The Strategy also commits to the launch of a sustained public awareness campaign, directed at educating men and boys, to challenge attitudes and behaviours.

Sacha Lord, Night Time Economy Adviser for Greater Manchester, has offered to meet with the organisers of next week’s Manchester protest to hear their lived experiences and learn about the change they want to see. This city-region is determined to enhance the safety of women and girls, while working to prevent gender-based violence and challenging the attitudes and inequalities that enable it.

Andy Burnham is a British Labour Party politician. He is the current Mayor of Manchester, and has held this position since 2017. He has previous been a Cabinet MP during Gordon Brown’s tenure as Prime Minister. On the 21st of October, 2021, Burnham spoke to Mike Sweeney on BBC Radio Manchester. Sweeney talked about the rise in drink spiking and this is what Burnham had to say:

… Just completely off the scale. I mean it this thing is about […] women and girls safety. I’ve said before, my daughters tell me some of the things that happen when they’re on nights out, and it’s just ridiculous. […] We thankfully, I’ve checked with GMP, haven’t had many reports of this. Although the worst storm was in the Fallowfield area at the time when the students were coming back to university. There were about five reports of drinks being spiked, and we have looked into that…

… Anyone listening to this and you are aware of it mate of yours or so called mate who does that: you should call them out immediately, and if they won’t stop, you go to the police, it’s as simple as that. You know, I’m aware of [this] having happened in my own sort of circles, it is just not right. I mean what kind of bloke in their right mind sees that behaviour kind of going on and says, ‘Oh well, I’ll just turn a blind eye to that.’ […]

… There’s a campaign coming next week called ‘Girls Night In,’ where women are saying we’re not going to go to clubs you know. We’re going to show that we’re not accepting this anymore. Clubs have to do more, but so do men and boys.

Sacha Lord the co-creator of Parklife festival and the Warehouse Project. Along with this he is also the Greater Manchester Night-time economy advisor. On the 22nd of October, 2021, Lord was interviewed by Anna Jameson on BBC Radio Manchester. Jameson’s radio show was talking about the surge in spiking incidents in Manchester when Lord what brought on. This is a brief of what he had to say:

… let’s not just limit it to clubs or bars or pubs, you know house parties as well we’ve seen in the press, over the last week, haven’t we, but you know pre-COVID, […] we did a listening exercise with the four universities in Greater Manchester […] we’re looking to create a safety charter, and it was including things like better lighting, more accessible transport, better support for students mental health. We want to make Greater Manchester one of the safest places in the UK to go out for a night out

… I have reached out to the protesters. I want to meet them next week and I want to engage with them to see what we can do to make sure this is completely eradicated because it’s not acceptable. And if anybody is listening to this who knows a friends or people that do this, I would strongly say you call it out, because it’s not, it’s not acceptable. It’s not a Greater Manchester issue. You know this is happening across the UK, and it must be stopped.

… I think, is a licensed objective. When you have a license, you have look out for your customer. […] People spoke on bouncers, but there are other members of staff know you have bar staff these days. Quite often you see staffing toilets so if you don’t feel right, you know, just anything at all, go to the nearest member of staff. […] They are, in most well-run venues, trained, but you know I can assure you with this being such a hot topic this week, I’m very convinced that more places will be training as well.

I think we must do everything we can, absolutely everything, you know as operators, it is our responsibility to look after people in our venues.