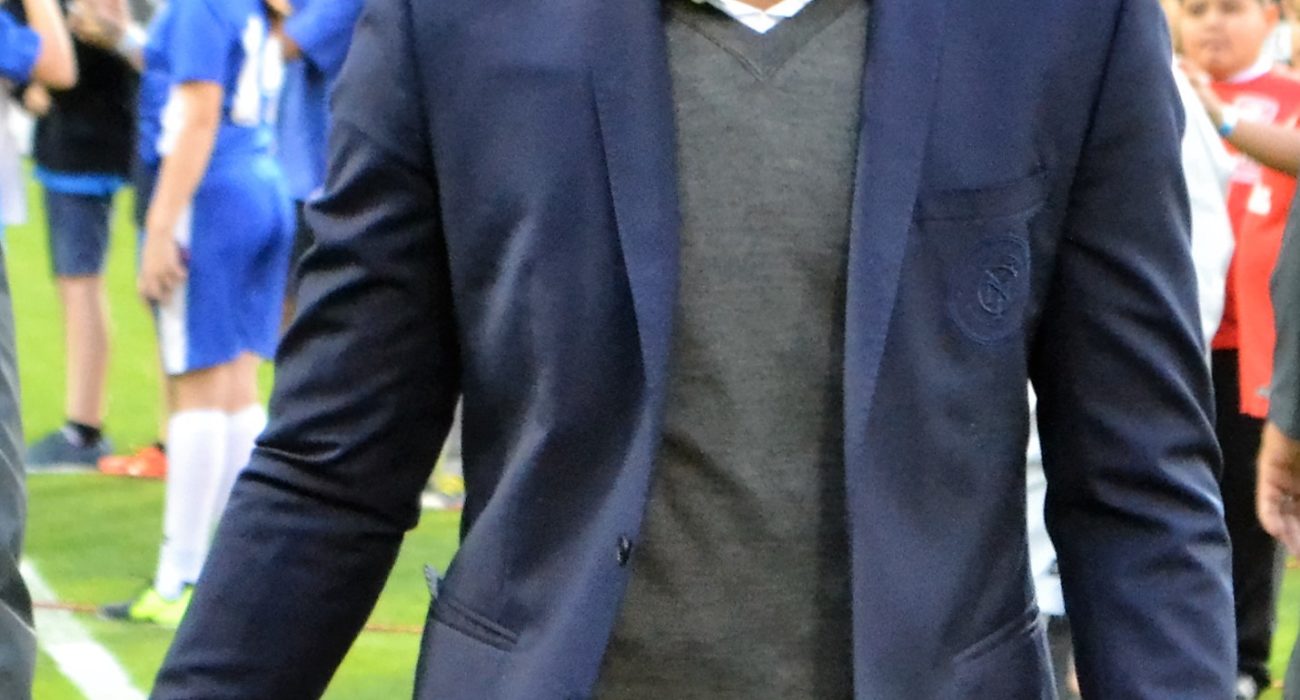 Football as an industry is one of the most diverse in the country. The number of black footballers is significantly greater proportionally than the UK population, and it displays mobility seen little in other sectors of society. Black British people comprise 3% of the country, but their contribution to professional football far exceeds this number, with 42% of England’s Euro 2020 squad coming from black backgrounds.

Yet, this diversity is not shared in the leadership roles, in positions such as owner or manager. It is undeniable that in recent years there has been a clearer focus in trying to root out racism from the beautiful game, and the Black Lives Matter movement has instituted uncomfortable conversations from those involved in football. However, more needs to be done, and there is no better place to start than by enhancing the number of BAME managers.

Patrick Vieira and Nuno Espirito Santo are currently the only managers with black heritage in the Premier League. Two out of 20 is a low number, but this is not exclusive to English football. In the 2018 World Cup, the only black manager out of the 32 teams was Aliou Cisse of Senegal. More surprisingly, in the 2017 African Cup of Nations only 3 out of 16 managers were black. These low numbers demonstrate a systematic problem and emphasise that the lack of black managers is more than a coincidence. It raises questions as to what barriers black managers face.

When looking at the English game, there is “a systematic denial of talent and ambition” for BAME managers, according to Dr Steven Bradbury. Bradbury, a researcher at Loughborough University, found that only 19 of 552 senior coaching positions in English football were filled by BAME candidates. There have been suggestions of an unconscious bias against non-white managers.

When owners and directors imagine success, they picture it with a white manager. Darren Moore was sacked as the West Bromwich Albion manager in March 2019, despite the club being firmly placed in the Championship play-off positions. The West Brom owner and fans wanting him out argued Moore’s team was lacking in chemistry and form, but as talkSPORT host Adrian Durham argued, all owners see is “white managers lifting trophies season after season, therefore there is a subliminal unconscious mindset that only white is successful.”

It is much rarer for black managers to be given a chance at proving themselves in the higher leagues. There is a constant stream of old white managers who are offered jobs at a variety of clubs. Tony Pulis, Gary Rowett, or Neil Warnock will never find themselves out of jobs for very long, despite varying levels of success. It is hugely telling when looking at the difference of opportunities given to Sol Campbell versus Frank Lampard or Steven Gerrard. These players all performed at the very top level for both their clubs and for England.

However, despite a similar level of managerial experience, opportunities were plentiful higher up the footballing pyramid for Lampard and Gerrard. Lampard’s first job was with promotion challenging Derby Country, and Gerrard took the reins at Scotland’s most successful club, Rangers. In comparison, Campbell’s career as a manager started at lowly Macclesfield, who at that time were 5 points off safety at the bottom of League Two.

He was successful in preventing their relegation, but his next job was not much more glamorous, becoming the manager of League One relegation battling Southend United. Campbell himself believes there are barriers against black managers, often down to a subconscious media racist bias, such as by painting him as inexperienced.

There is not only a lack of black managers but in leadership positions all across the board. There has only been one black Premier League referee ever (Uriah Rennie), and in the 2019-20 season there was only 1 BAME referee in England’s professional divisions. Nor are there any black owners. There are only 2 black board members in the Professional Footballer’s Association and the Premier League. Out of 16 members, only Bobby Barnes and Paul Elliot are black. The lack of black people in these positions prevents a diverse range of voices being represented.

Despite BAME footballers making up 25% of professionals in England, only 13% of captains are black. This is in line with the outdated stereotype of black footballers being strong athletes rather than clever tacticians. Black players are often described by certain pundits as fast, powerful, and athletic. Their physical attributes are emphasised over their mental ones. A groundbreaking report by RunRepeat looking at 2000 commentary statements revealed the subconscious bias from commentators was so severe that BAME players were 7 times more likely to be described as powerful, and these players also received 63% of criticism for being unintelligent.

This helps to create an environment where black players’ intelligence is overlooked. Understanding of the game is crucial for a manager, their physical strength is not. These subtle microaggressions portraying black players in a certain light generates subconscious perceptions which further deconstruct a level playing field for black candidates in managerial appointments.

The reality is that black people are underrepresented all throughout the British workplace, and football is merely a mirror of society. Football in England has been marred by racism, rocked by scandals such as with John Terry and Anton Ferdinand, or with Luis Suarez and Patrice Evra. There is scant punishment for racism from fans, and until the FA and Premier League truly intend to reduce discrimination with action rather than with meaningless gestures, the number of black managers will remain low.

One option is affirmative action, successful in the NFL with the Rooney Rule, which was introduced in 2003. It requires teams with managerial vacancies to interview at least 1 ethnic minority candidate for the position. After only 3 years, the percentage of African-American coaches increased from 6% to 22%. Despite its success, English football does not seem to have any intention of following suit.

Football can have a huge impact on culture and society. One needs to look no further than the recent activism of Raheem Sterling and Marcus Rashford. In this way, football has the ability to act as a spearhead in creating further equality for all regardless of ethnicity or race. The only way this will happen is if the institutions that govern football employ and take heed from black former players and individuals. Tangible strategies must follow, and only then will we see a substantial increase in black managers in English football.