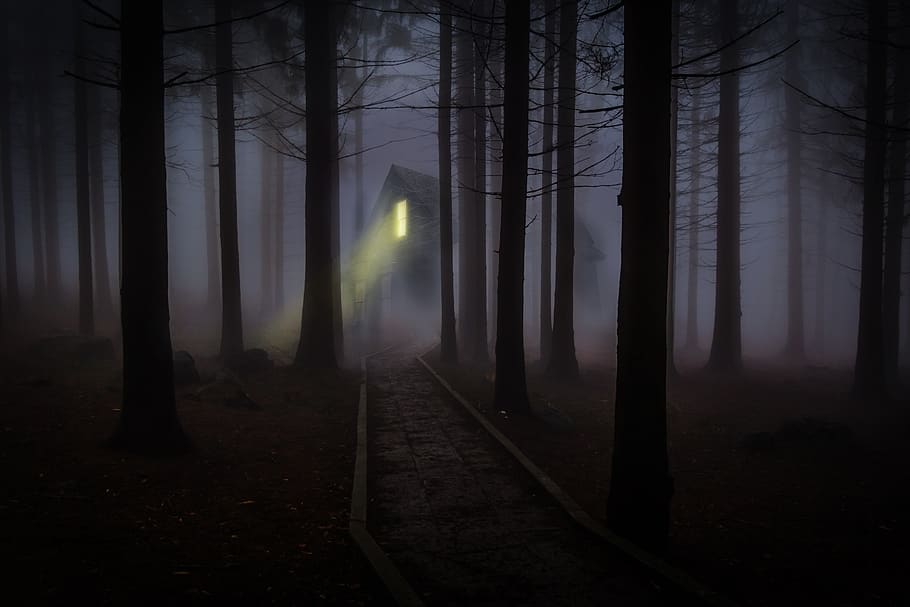 A Spanish language film loosely inspired by a Colombian myth, Tarumama tells the story of a family attempting to heal its fractured relationships by taking a trip to a cabin in the woods.

The folktale tells of a mother who loses her child in the fast-flowing river currents and is said to have haunted the rural forests ever since. The longer the film goes on, the more audiences can see the parallels between the modern day drama and the ancient cultural tale. The trauma of the mother’s earlier life begins to seep into their everyday struggles. Using evocative visual horror to document the growing tensions between the married couple and their two children, the inevitable disaster of the film becomes painfully obvious.

Combined with elements of more abstract and atmospheric horror, this messy reality of family life is central to the story. Tarumama uses this to explore themes of postpartum depression and the potential burdens of parenthood. Paula Castaño delivers a layered and emotional lead performance which draws into focus the challenging nature of the film’s thematic core.

However, as the film progresses, the slow-burn horror of the first act gives way to more traditional supernatural effects. All too quickly this tense and profound drama gives way to demonic possession and stock images of vulnerable children and dimly lit basement jump scares.

Furthermore, the horror elements of the film are bland at best. Rarely used to true effect it never appears interested in expanding upon the themes of the first two acts. Instead, tension and fear is thrown about without much care and lose any interesting social or familial commentary so that the characters can be brought to a disappointing conclusion within the confines of a classical story arc.

Overall, the film is at its best when grounded in its familial drama. Tarumama fails to impress in its final act which feels all too generic and abandons its complex approach to trauma for a wholly uninspired ending.