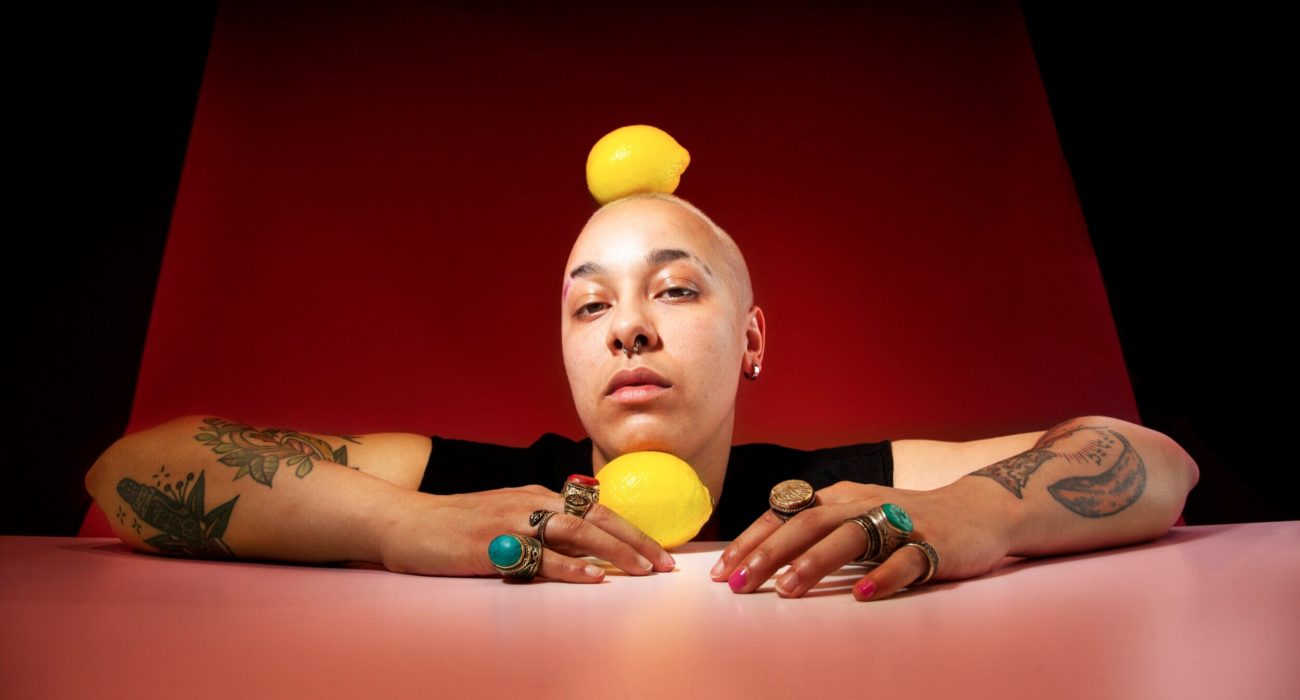 Contact Theatre closed its building during my first year at university. The only show I caught at the building was Peaches Christ’s Hocum Pokem (a drag parody of Hocus Pocus), starring Christ, Jinkx Monsoon and Holestar. Off-site, I caught Handlooms at Alankar House of Saris – located just down the road on Wilmslow Road.

Whilst Contact continued putting on shows at other venues, I always felt a sense of longing and anticipation whenever I walked past the building – and I saw the building a lot, for not only is it situated on the University of Manchester campus but I also lived mere roads from it.

Now, in my fifth and final year at university (I know…), Contact has finally reopened its doors!

One of the first pieces of theatre to play at Contact’s refurbished building is the Queer House’s Pink Lemonade. Pink Lemonade had a sell-out run at the Edinburgh Fringe 2019 before being revived at the Bush Theatre in September of this year.

Now, Manchester is being treated to this acclaimed play – and Contact is the lucky (well-deserving) venue to host it.

The plot of the play is as follows:

“Just when Mika was starting to feel at home in their own body, they find themselves caught between Simmi who’s sweet like sugar but ain’t a lesbian and Token Toni who loves a bitta bashment and only dates black and brown butches – how can they catch a break when straight women are like junk food?

Original beats collide with poetry and movement in this explosive autobiographical piece of storytelling. Do not miss this ‘dynamic, witty and moving’ (The Scotsman) journey of sexuality, identity and self-discovery.”

Written and performed by Mika Onyx Johnson, originally co-produced by HighTide, revived in association with the Bush Theatre, and directed by Emily Aboud – the Queer House’s Pink Lemonade plays at Contact Theatre from 23rd until 27th November. 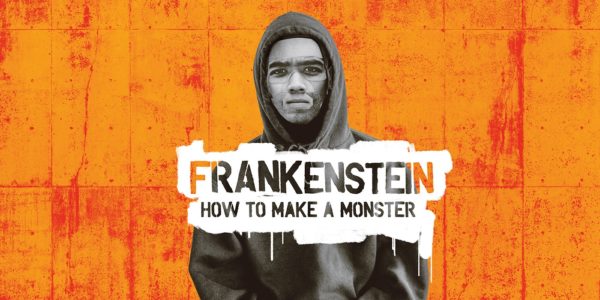