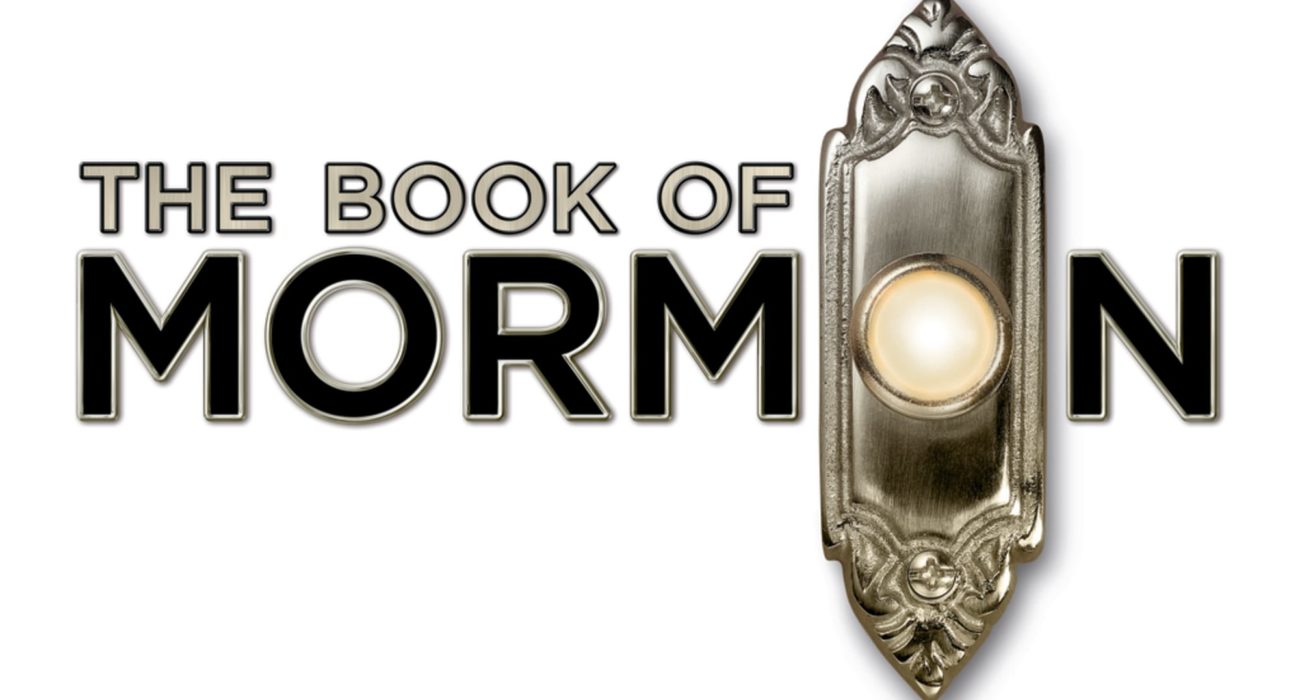 Photo: The Book of Mormon.

“The best musical of this century” (according to The New York Times) is coming to Manchester’s Palace Theatre throughout December.

The four-time Olivier award-winning musical “follows the misadventures of a mismatched pair of missionaries, sent on a mission to a place that’s about as far from Salt Lake City as you can get.”

Written by the creators of South Park, Trey Parker and Matt Stone, and the co-writer of Avenue Q and Frozen, it’s bound to be hilarious and have some seriously catchy songs. And if you’re anything like me you are probably wondering how a comedy about missionaries works? What on earth will they get up to? Based on The Sunday Telegraph‘s review “God have mercy upon my soul.” I am excited to find out!

The starring missionaries are Robert Colvin as Elder Price and Conner Pierson as Elder Cunningham, both of whom have performed the show in America too. They are now leading the Mormons on a year-long UK tour, finishing in Edinburgh in October 2022.

The Book of Mormon, now in its tenth year, remains the most sold-out show on both the West End and Broadway, so get your tickets whilst you still can. It will be at the Palace Theatre from the 8th of December until the 1st of January, before continuing its UK tour.