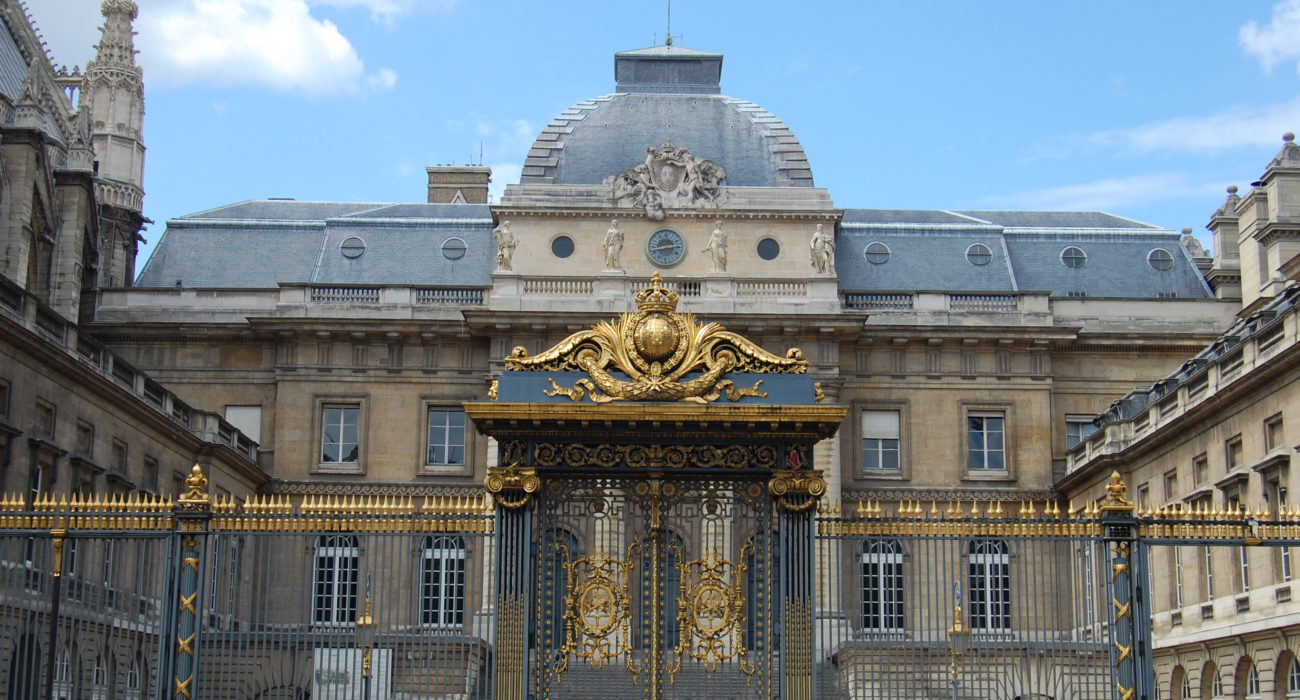 Six years after the terrorist attacks that happened in Paris, the Bataclan’s trial finally opened on Wednesday, September 8th 2021. Numerous British victims are testifying, and their experience of the trial is quite singular.

Concerning the Bataclan, the police confirmed that in total there were 130 deaths, and hundreds more injured. Amongst them were Brits – one victim and more than twenty injured – who have been through a particularly painful and difficult experience with the trials because of their nationality and the fact that the attacks took place in France.

Six years later, on Wednesday September 8th, the Bataclan’s assaulters’ trial began in Paris’ Palais de Justice (Palace of Justice). This is a very symbolic place for one of the biggest, if not the biggest, criminal trials in French history. Indeed, the Palais de Justice, which has not been in use since 2018, has been renovated for this specific occasion and a dedicated room has been created entirely for the Bataclan’s trial.

The Bataclan’s trial involves the judgement of fifteen people, including ISIS member Salah Abdeslam, who is supposed to have taken part in the Bataclan attack. All have different charges against them and will thus be judged for different actions: for planning the attacks, organising them, and being direct assailants. The trial concerns 300 victims, more than 330 lawyers, and will last for 9 months, until May 2022.

For British victims, the attack and French trial procedure they endured after has been particularly traumatising, as they were not in their home country when it happened.

Thomas Ricard, the French lawyer who is overseeing most British victims during this trial (in collaboration with associate Mathieu Chirez), spoke to The Mancunion to explain what English and Welsh victims have experienced.

Ricard said: “Victims have been through an extremely violent experience, which hurt them all both mentally and some physically as well.”

He described a very long and stressful night, during which victims witnessed 90 people die.

He pointed out that a good and efficient judiciary system is the best way to fight efficiently against terrorism, and therefore that “it is crucial for all victims to be part of this trial”.

British victims were heard from in October during the testimonies of civil parties, as well as French and other foreign victims. There will, in total, be 25 days of hearings, to make sure that victims get the opportunity to be heard. As Ricard says, it is important for victims to find their place in this trial, as it is not them against the terrorists, but the Court against the assailants.

Another difficulty that arose during the past five years of investigation and procedural work is that Ricard, as a French lawyer, is having to deal with British victims and a judiciary system which is completely different.

Ricard states that there are four main specificities of dealing with foreign victims during this trial. The first one, as he says, is the fact that it is necessary to be kind and supportive of British victims, as they are going through a trial in a foreign country, in a different language, which presents different procedures and operations.

Second, Ricard mentions the language, and the inevitable translation issues. He explained that “Radio stations have been implemented for victims who are abroad, to be able to follow the debates and hearing, and for them to be able to ask questions during the trial.” Translators were also present when they testified in October.

Third, there is the fact that British victims, because of their nationality, went through something completely different as they came home. Indeed, even though the 2015 attacks were extremely difficult for French victims, they stayed in their home country where everyone had, directly or indirectly, been touched by the events. For British victims, it was completely different. When they arrived back in England, no one could have ever imagined what they had been through, nor understood how they felt. This, therefore, created a feeling of exclusion which is crucial to acknowledge during this trial.

Finally, Ricard recalls that the central element of the trial is the ISIS terrorist Salah Abdeslam. Undeniably, it is the main assailant who is the principal object of concern during this trial, which can be very difficult for the victims. In England, trials are ‘accusatory’, which means that the victims are facing their aggressors. In France, however, the victims are being heard, but it is the General Advocate (‘avocat général’) who is facing the terrorist. Consequently, it can be difficult for British victims, and victims in general, to find their place and to feel included in this trial.

Also, as declared by Ricard and other lawyers, it is quite strange to be at the Palace of Justice for this trial. The atmosphere there is “very heavy and oppressing” as Ricard says, and it feels even more overwhelming as it is taking place in Paris. Indeed, one should recall that most of the journalists, lawyers, and members of the trial live or work in Paris and have themselves been indirect witnesses of the 2015 terrorist attacks. This unique trial is very tough for British victims and necessitates special requirements for them.

It will be interesting to see how accommodations are made for the Brits involved in the Bataclan trial, but with Ricard identifying the specific issues they might face, they will hopefully attain the justice they deserve.