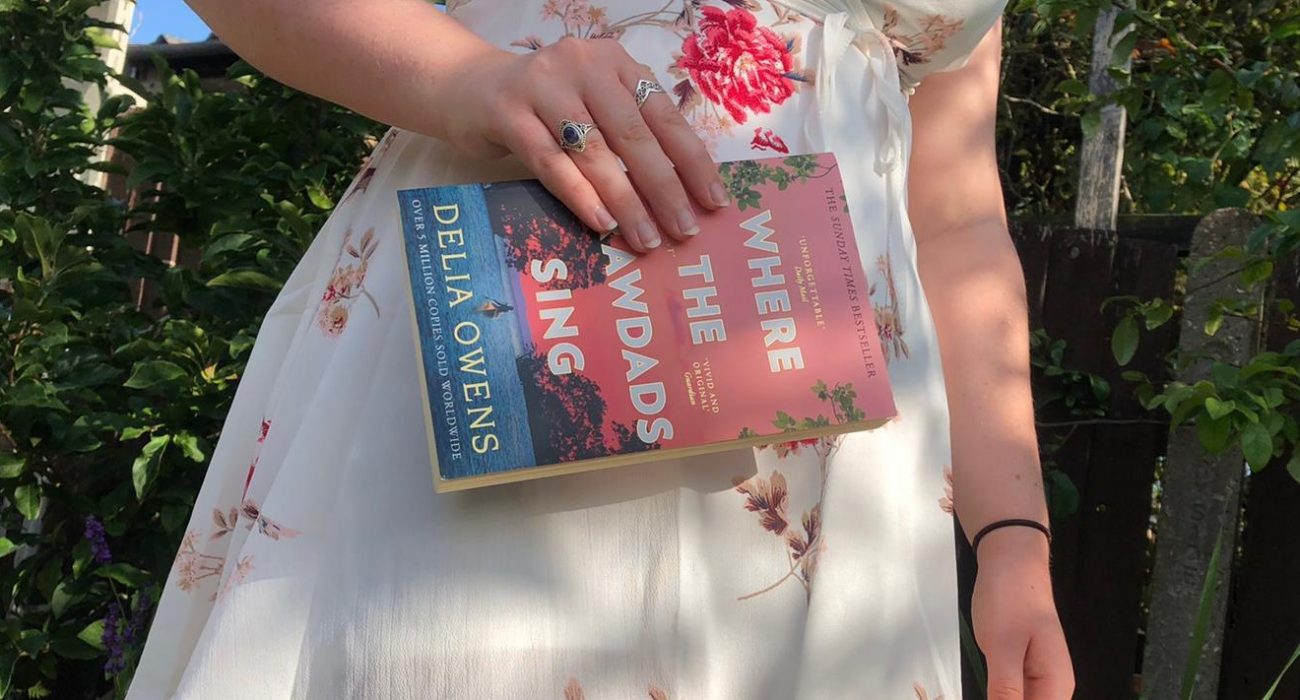 Where the Crawdads Sing. Photo: Sylvie Allen @ The Mancunion

It’s always tricky picking up your next book after reading one you absolutely loved. It can also be hard to put into words the kind of books you’re looking for, especially when you just want to say: ‘I want to read another book exactly like this!’.

To help you with this dilemma we’ve come up with some book swaps. Here are some popular titles and ones we would recommend as follow ups:

Gail Honeyman’s 2017 debut novel Eleanor Oliphant is Completely Fine captured hearts everywhere. The Cactus will do the same. With a similarly quirky but likeable protagonist, Sarah Haywood’s debut novel is touching, funny and with just the right amount of romance plot for fans of Eleanor Oliphant.

It may seem intimidating to consider reading Homer’s Odyssey after enjoying The Song of Achilles, which itself is only a retelling of The Iliad. However, Wilson’s 2017 translation is deliberately straightforward and accessible. Emily Wilson is the first woman to translate The Odyssey into English, and her perspective is fresh and the text beautifully musical. It’s always worth remembering that classic works contain all the excitement, drama and action of any retellings!

My Sister, the Serial Killer by Oyinkan Braithwaite / The Reluctant Fundamentalist by Mohsin Hamid

My Sister, the Serial Killer is a comic thriller that explores the limits of sibling relationships. Mohsin Hamid’s novel shares its dark humour and distinctive voice. It is written as an almost one sided conversation as the narrator confides his life story to a stranger in a Lahore cafe. In both books the chapters are short and snappy, and both are effortlessly readable with a few surprises up their sleeves.

An American Marriage, the 2019 Women’s Prize for Fiction winner, covers topics of love, betrayal and justice, precisely as Where The Crawdad’s Sing does. In the prologue of Owens’ novel, a man has died suspiciously, framing a coming of age love story with the tension of potential murder. It is beautifully written, with sumptuous descriptions of the protagonist’s home as she carves a life for herself in the swamplands of North Carolina.

Girl, Woman, Other by Bernardine Evaristo / The Lonely Londoners by Sam Selvon

In Girl, Woman, Other, a character describes The Lonely Londoners as being about ‘young Caribbean men in England who get up to mischief and treat women badly, women who don’t even get a chance to speak in the book’. She’s not wrong, but it doesn’t mean Sam Selvon’s 1956 novel isn’t worth reading. If Girl, Woman, Other can be read as a reply to the earlier work, then both novels benefit from being read with a critical and comparative eye. Both works are made up of linked short narratives following a range of characters, ultimately culminating in celebration. The Lonely Londoners is already made up of a number of textual influences, including drawing on oral narrative traditions, and Evaristo is continuing this conversation with a distinctly female voice.

We hope this helps you find some inspiration for your next read! If you’ve read any of our suggestions, remember the book swaps work both ways! 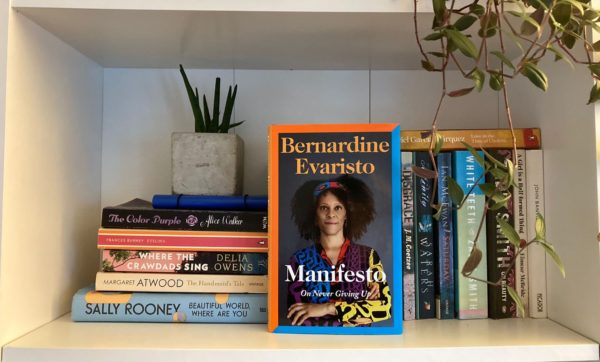 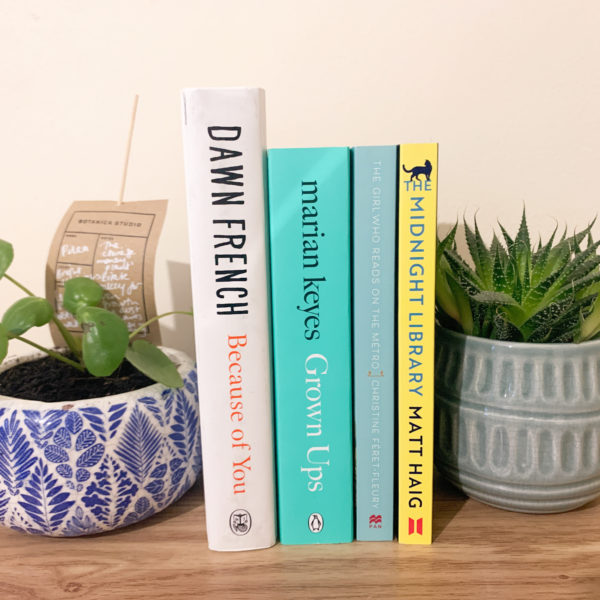