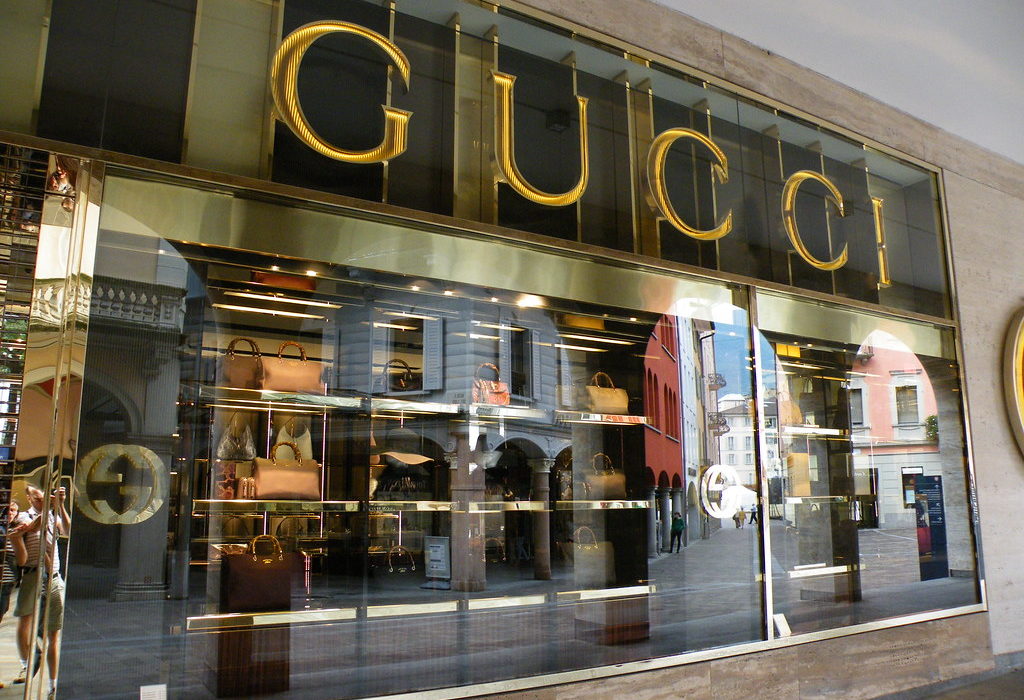 “I don’t consider myself a particularly ethical person, but I am fair”. These words are all you need to know about Patrizia Reggiani, the muse for Ridley’s Scott’s latest, House of Gucci. Fiercely protective of the family business into which she is assimilated through marriage to Maurizio (Adam Driver), Patrizia (Lady Gaga) is a viciously principled character, to her own undoing.

The pair meet while Maurizio is studying law and Patrizia is an assistant at her father’s trucking company. It’s love (or obsession) at first sight. What ensues is a romance of glamorous and catastrophic proportions as Patrizia is ensnared into the fold of one of fashion’s most famous families.

First and foremost, the costumes. Courtesy of designer Janty Yates, the costumes are outstanding; they need to be for a project of this scale, taking into consideration the global notoriety of the Gucci brand. Each period-specific touch is delightful, a fur coat, the emblematic double ‘G’ adorning bags and belts, Jared Leto’s garish Fuschia patterns, the archival dogtooth Gucci sets and sleek athleisure. They don’t fully commit to campness but do display the extravagance that such lifestyles entail. Each look oozes opulence, it’s a strong contender for best costume design.

Who else to fill those hallowed Balenciaga’s other than Lady Gaga? Delivering style, charisma and presence in her sophomore feature film performance she has that elusive star quality that elevates the source material from the realm of mediocrity.

When the couple initially meet, Patrizia is dressed as screen icon Elizabeth Taylor (also infamous for her turbulent marriage to Richard Burton), an apt comparison for Gaga’s onscreen presence and her equal in glamour. Gaga is compulsively watchable, from the lighter earlier scenes where she effortlessly charms Maurizio to the distraught climax where she begs him to stay, it’s impossible to imagine another actor brimming with the same effervescent presence. She towers above the other cast members and even acting heavyweights Al Pacino and Jeremy Irons fade into the (admittedly very picturesque) scenery.

If Gaga’s performance flirts with an Oscar nomination, Jared Leto’s does so in the most obnoxious way possible. His character, cousin Paulo Gucci, blundered into the scene, screeching in a ridiculous Italian accent, robbing every moment of any dramatic integrity. Like Paulo’s designs, Leto’s performance makes the film look tacky, his voice comparable to screeching horns around the Piazza Venezia during rush hour. Whilst his bold dramatic choices are admirable in their extremity, his performance morphs the film into a confusing farce that is alternatively laughable and headache-inducing.

My biggest criticism, besides Leto’s self-aggrandising performance, is that the film can’t quite decide which aspect of the Gucci story to focus on, switching from a Machiavellian family drama to a Big Short-esque depiction of Gucci’s declining economic status during the nineties. With a family this messy, there’s certainly fertile storytelling ground, but the amount of ground Scott covers doesn’t allow the audience time to sit with the characters and understand their motivations. The dramatic climax comes at the very end of the film when we’re exhausted with Leto chewing the scenery for the past half an hour and the script meandering around in financial minutiae, what should be a shocking reveal feels like the final nail in a very uninteresting coffin. The unfocused script favours melodrama over truth, not assisted by the eye-watering run time of two and a half hours.

Ridley Scott has recently criticised millennial audiences for their short attention spans after the box-office flop of The Last Duel, but even his latest effort which has plenty of selling points for millennials (Lady Gaga and True Crime) fails to turn these components into a compelling drama. Despite all its star power, House of Gucci will be lost amongst the echelon of Best Picture baiting films, it’s already going out of style. 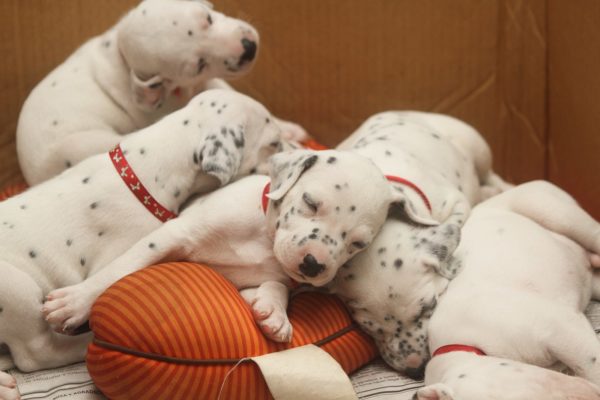 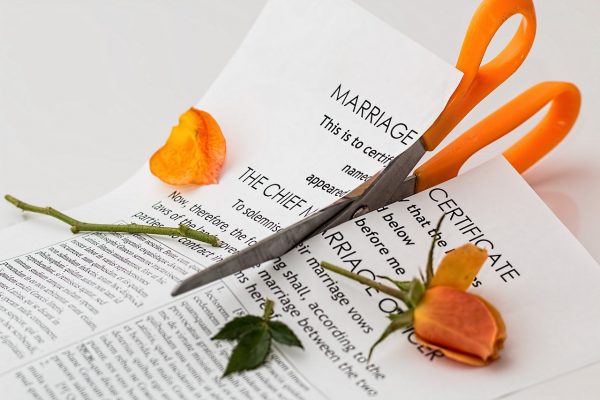