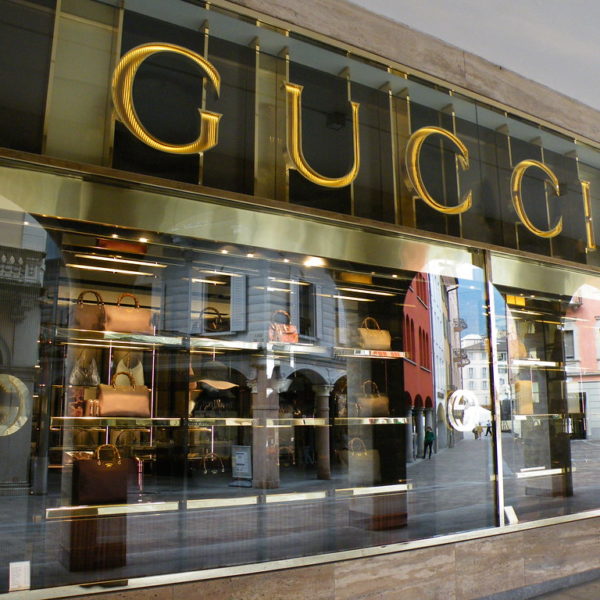 A review of the highly-anticipated true crime drama from Ridley Scott, House of Gucci starring Lady Gaga and Adam Driver 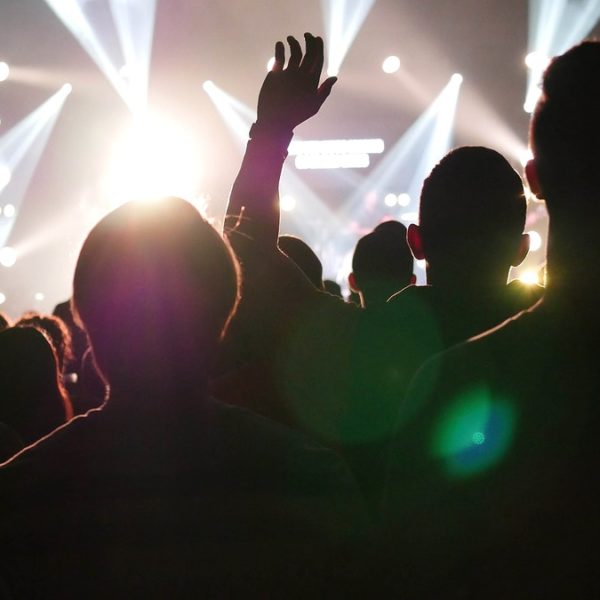 Despite the growing prominence of spiking, film and TV seem to address the issue all too infrequently. Here’s why! 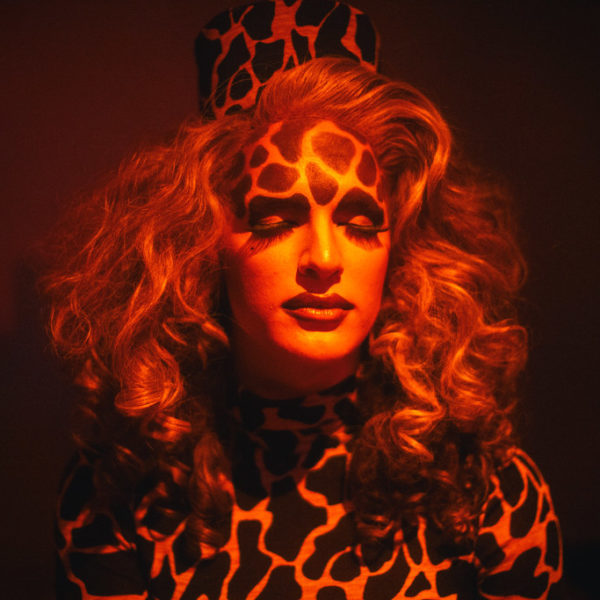 Bold and exciting, Everybody’s Talking About Jamie translates excellently from stage to cinema 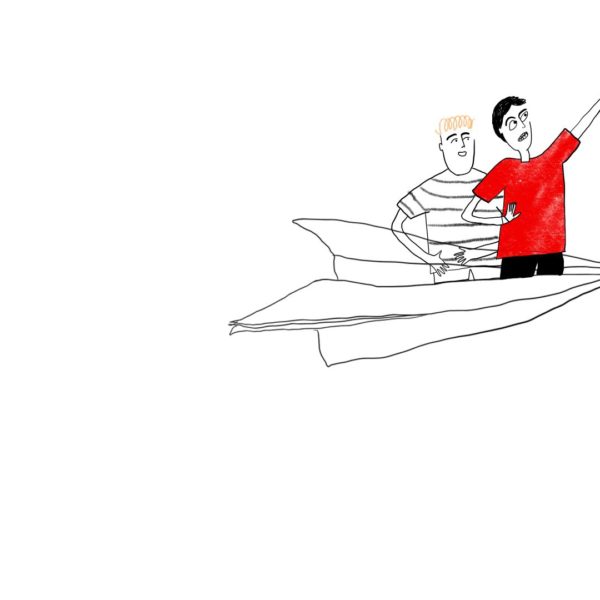 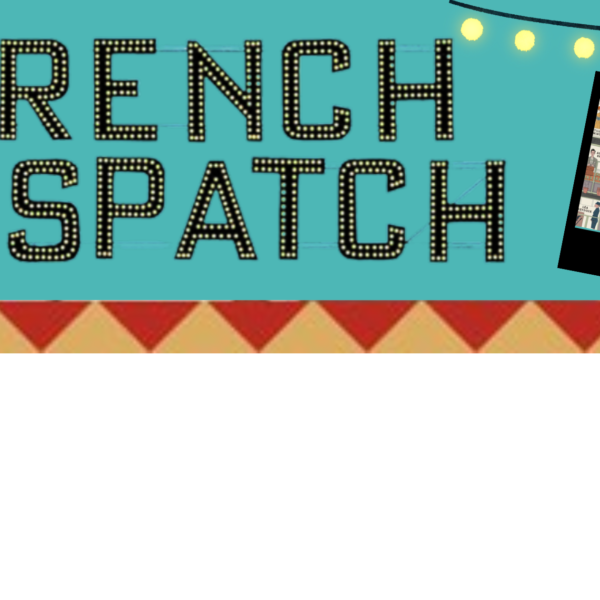