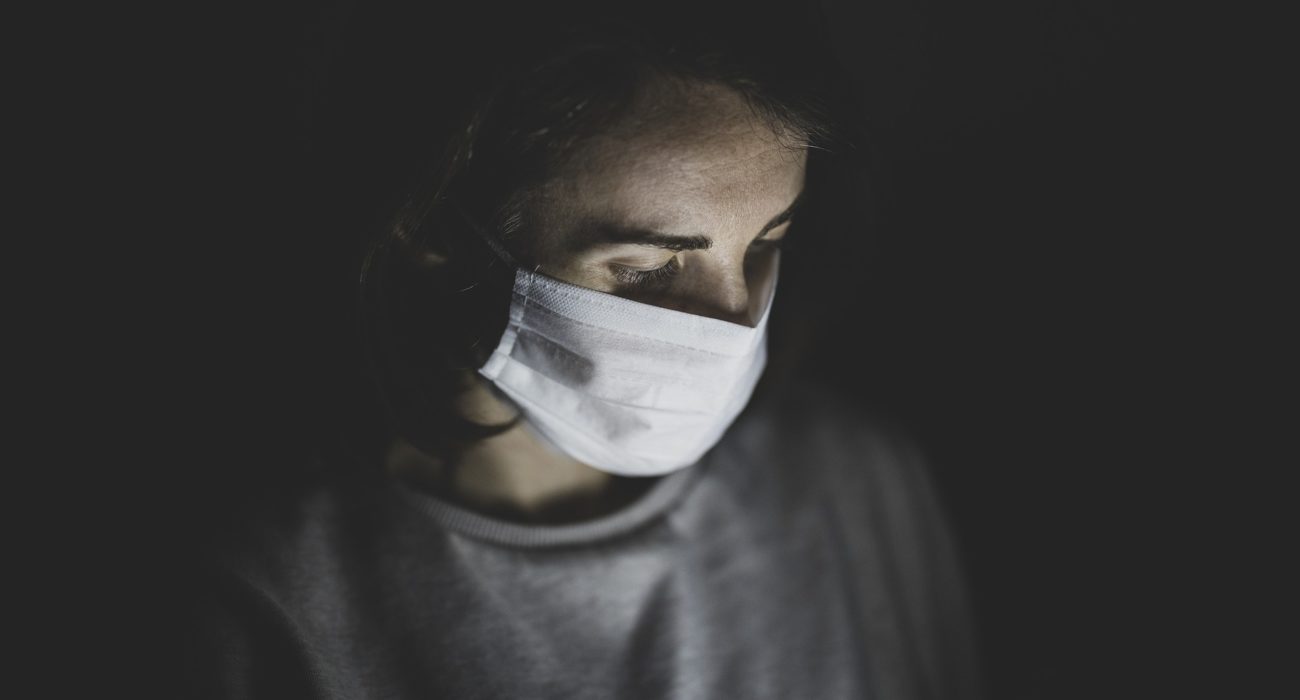 “I’m 21, I shouldn’t be feeling like this.” Tara is one of three students we spoke to, and one of many at UoM suffering from Long Covid. Early on in the pandemic, young people were told that if they caught Covid, they were likely to be asymptomatic, but now it has become clear that cases among teenagers and young adults are rising quickly, with rates in people aged 17 to 24 now comparable to the 35 to 69 age group.

Rebecca, who graduated from the University of Manchester this summer, thought that she would be unaffected because she was young: “I definitely was the kind of selfish person who was like, ‘Oh I’m young and healthy, I’ll be fine’, and then obviously that didn’t turn out to be true.” She got Long Covid and “couldn’t exercise or go out” and “was basically in bed for the better part of two months”. She even had to quit her job “because I couldn’t complete a shift”.

The symptoms of fatigue and breathlessness are commonly associated with Long Covid, and can be easy identifiers that you aren’t getting better after having the disease. But some symptoms have gone largely unreported, leading Rebecca and Tara to have to search online to find answers in order to feel less alone.

Rebecca also experienced hair loss from Long Covid. “It was just coming out in clumps, and I lost about half the volume of my hair.” She says that it is “one of the longer term things that I’ve been quite upset about because it affects my self esteem.”

And whilst memory problems are mentioned on the NHS website as a symptom, suffering with memory loss is quite terrifying for students as young as 21. For Rebecca it affected her short term memory: “especially at the beginning I found I would turn the kettle on like ten times a day, without ever making a cup of tea … I would just turn the kettle on and leave.”

Tara has also struggled with her memory. “Someone could tell me some news, the next day they’d tell it to me again and I’ll be shocked like it’s new.” This has really affected her university work too, as she forgets about assessment deadlines – “It will just wipe from my brain and then I’ll miss it.”

Kalifa, now back in third year, after having to take an interruption year due to Long Covid, “physically had no energy to do basic things”. She was sleeping far more than usual: “I’d wake up at 11, and by 1 or 2 I’d be absolutely knackered and need to go to sleep again.” She’d previously been a very active person, going to the gym four or five times a week, but now “was struggling to do one workout in three weeks”.

She said: “I needed to stop uni because it was making me really sick, worse than I already was. I needed to rest.” As Kalifa could barely perform the basic functions, university work became “physically impossible”. She had pushed through for the majority of semester one, not knowing what was wrong with her. But as it got to the final assessment of the term she had maxed out on extensions, and was given an ultimatum. “They said ‘you either complete these essays or you have to consider taking an interruption’ and my heart just dropped.”

Tara is still at university, but having to do everything online because “getting on the bus and walking around uni is too much”. Long Covid has had a huge impact on her uni experience – “it obviously affects it when I miss deadlines or when I can’t go into uni, so I haven’t been to any of my seminars. Ever. I don’t know anyone on my course.”

She hasn’t told the university, because “I just figured there’s no point bothering the uni – what are they going to do realistically?”

Kalifa has informed the university, but didn’t feel supported before her return in September despite already being registered with DASS. “I don’t feel like I’ve really been followed up or taken seriously. I’ve not been checked in on and I’m returning next week.”

But university life is a lot more than just the academics they are missing out on. Rebecca caught Covid soon after things reopened and although she wanted to “make the most of it” and have “a normal uni experience”, she has found it difficult to balance what she wants to do with her new reality – “I’m still kind of trying to ease into normality again.”

Tara, similarly, has struggled to have a normal university experience. “I went to Warehouse Project and that was a massive mistake. I was knocked out for nearly a week, I’m still struggling to breathe like a week afterwards.” It’s affecting her mental health too: “I feel like I can’t join in as much. If I’m at the pub with my mates and they’re like ‘let’s go to the club’, I’m like ‘right I’m going home then.’ Just little things I’m always missing out on… It makes me feel a bit lonely sometimes.”

Kalifa was already shielding at home due to having rheumatoid arthritis and having to be on immunosuppressants, and was “really quite worried what the virus could do to me”. After getting Long Covid, she is “really anxious and quite traumatised that it’s going to happen again.”

A University of Manchester spokesperson said: “The health and wellbeing of our students is always of the utmost importance to us. If students have any concerns about their health and the impact it may have on their studies we encourage them to contact their School Support Office as soon as possible. That office will make sure that all necessary academic and support colleagues are informed and involved to provide support for the student.“

The NHS website has more information on Long Covid