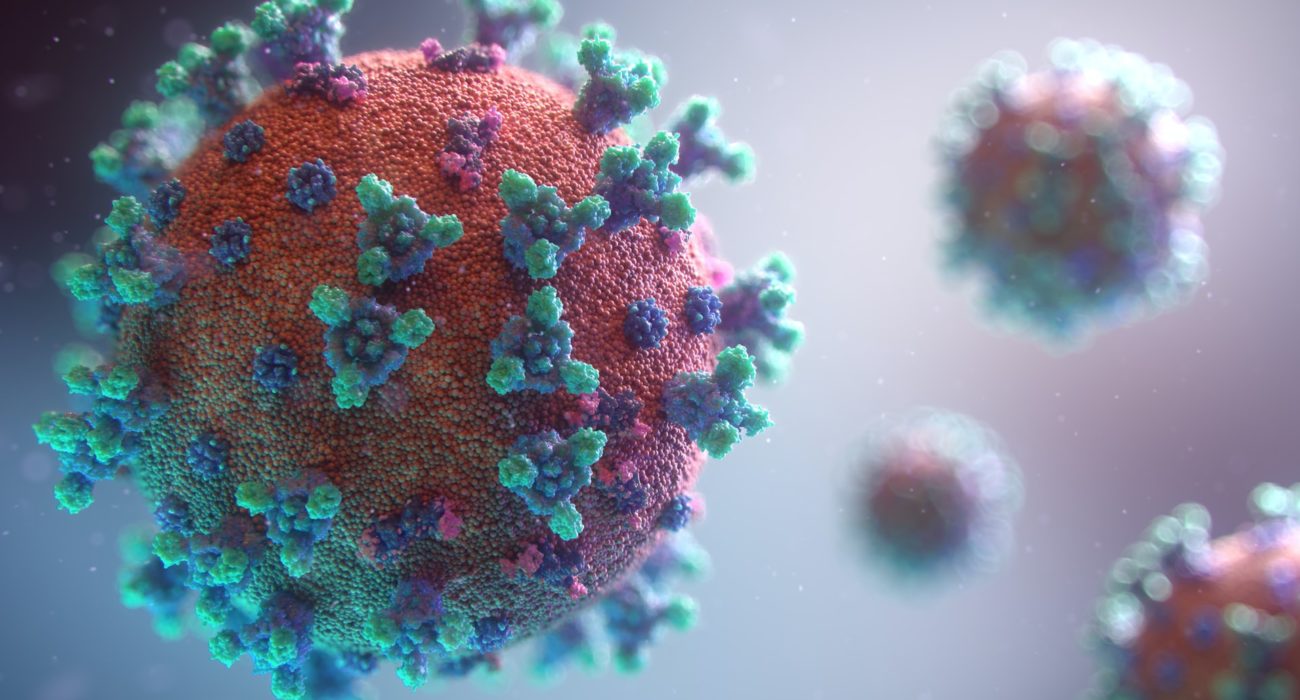 Disease X is the arbitrary name chosen for the as-yet unknown pathogen on a trajectory to cause the next global pandemic. The ‘X’ illustrates the unknown element to the disease. There is a reasonable chance that this pathogen already exists and could spillover into the human population at any moment. With a multitude of potential origin points ranging from laboratory leaks to the forests of Borneo. The next life-changing global pandemic could happen at any time and originate anywhere.

The World Health Organization (WHO) have an established list of known diseases likely to cause severe outbreaks. Amongst the list are, severe acute respiratory syndrome (SARS) and middle east respiratory syndrome (MERS). These viruses come from the same family as Covid-19 (coronaviruses). Both diseases have already caused an epidemic and an outbreak respectively. Similar to Covid-19, both transmit through respiratory droplets and thrive in enclosed spaces.

Estimates put mortality rates at more than 10% for both viruses, compared with the 1% estimate for Covid-19. Fortunately, these diseases are less effective at spreading through human populations than Covid has proved to be. However, the omicron and delta variants among others have illustrated the mutative nature of coronaviruses. Making the need for effective preparation all the more pertinent.

A number of modern factors make the international spread of disease increasingly likely. Just think about how the movement of people and goods around the world has changed over the last fifty years. Estimates suggest 100,000 flights leave every single day worldwide. There are also thought to be as many as 55,000 freight ships currently in operation across the globe. Moving cargo which could easily contain skulking rats or mosquitos which have historically been very efficient spreaders of human disease.

As illustrated by the Covid-19 pandemic, viruses with a particular affiliation for human-human transmission can get out of control and transition from localized outbreaks like Ebola in DR Congo into global pandemics. Notably, pandemics are not limited to viral origin as shown by the Yersinia pestis bacterial microorganism which caused the black death. On top of that, there are less well-known microbes like the fungus Candida auris which is adjudged to be a ‘serious global health threat’ by the centre for disease control and prevention (CDC).

Part of the reason why SARS-Cov-2 (Covid-19) has proven to be such an effective disease-causing microorganism in humans is its balance of transmissibility and mortality rate. A relatively low mortality rate when compared to diseases such as Crimean-Congo Hemorrhagic Fever (10-40% fatality rate). Whereas, Covid-19 seemingly leads to death in around 1% of individuals infected. An infected individual on average infects between 2 and 3 people, allowing the virus to proliferate dramatically. A fact which is not lost on the governments of the world after the last two years.

We would hope, given governments’ lack of preparedness for the Covid-19 pandemic that there will be steps taken to better equip the world for the next one. The evidence so far on this appears to be mixed with many western governments funnelling greater funding into future pandemic mitigation and control. However, many lower- and middle-income countries with greater government debts have less ability to fund these necessary measures. This shortcoming is made all the more poignant when you consider that pandemics can arise anywhere and at any time. An interconnected world is an appetising petri dish for a disease-causing microbe looking to spread.

Of particular concern are animal derived or Zoonotic diseases. These diseases begin in animal hosts before crossing the species barrier to infect humans. Current estimates suggest that up to 75% of new human diseases arise in this exact way. The increased propensity of humans to interact closely with animals, combined with modern farming practices, exacerbate a threat that has always been there. Pig to human and primate to human transmission drove the swine flu and HIV pandemics respectively. What has changed from the majority of modern human history is that now the risk of crossover is far greater.

Spiraling populations, coupled with increasingly dense urban areas where humans and animals co-exist are on the rise throughout the developing world. It can be easy to think of these factors as distant and removed from our every day lives. However, as this pandemic has acutely illustrated, we exist in a globalised and intertwined world out of step with what humans have ever experienced before.

There have always been diseases ready to infect humans and bring about suffering. Now, however, a disease starting in Sydney could arrive on your doorstep in less than a day.