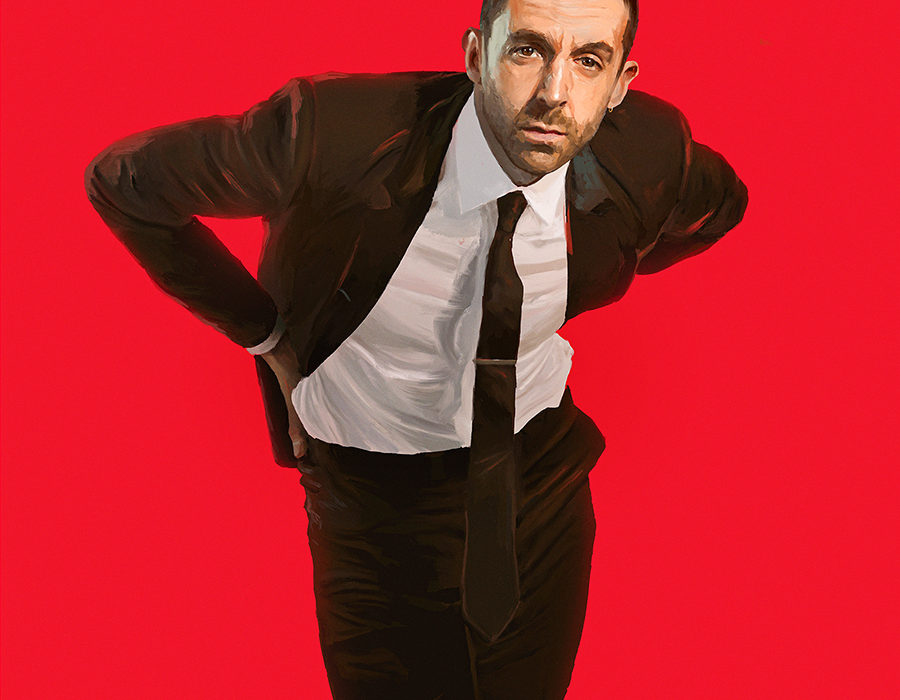 Modson. Lounge lizard. Rock ‘n’ roll star. Over the best part of two decades, Miles Kane has constantly reinvented himself with each record, and his fourth solo outing is no exception. With Change The Show, Miles trades in the impulsive glam-rock intricacies of Coup de Grace for an amalgam of Motown and Northern Soul-inspired sounds.

The result is a spirited selection of retro bops, imbued with bombastic instrumentation and big sing-along choruses – perhaps an intentional artistic choice given the past two years of doom and gloom as a consequence of COVID-19.

He tones down the unpredictable rasp of his voice heard on tunes like ‘Too Little Too Late’ and ‘Bad Habits’ in favour of a slightly more restrained, smooth and soulful tone – his signature yowl discernible only a handful of times

There’s a pervasive sense of escapism which lingers through the album’s sturdy 11-track duration. On immediately hearing the introductory organ notes of the album’s opener ‘Tears are Falling’, the listener is transported to another time, as Miles croons “I’m an old school orchestrator / a forgotten cocktail shaker.”

The second track ‘Don’t Let it Get You Down’ sits in stark contrast, with urgent instrumentation, brassy bravado, and an audio clip provided by entertainment extraordinaire and fellow Wirralian Paul O’Grady. Guitars twang and reverberate as Miles offers his vision of optimism.

One of the album’s strongest tracks, ‘Nothing’s Ever Gonna Be Good Enough’, is a call-and-response duet with British singer-songwriter and long-time friend Corinne Bailey-Rae. Supported by salient horns and sizzling guitar licks, the back-and-forth exchange of this track and its accompanying video ensure that this will prove a highlight on Miles’ upcoming UK tour.

There’s a sense of nostalgia, of vintage, pervading the record, but nowhere is this more pronounced than on ‘Tell Me What You’re Feeling.’ You get the sense that you could glide into a 1960s bar and select this track on a jukebox. Meanwhile ‘Never Get Tired of Dancing’ exults in extravagance, opening with Kane’s signature scream and boasting grandiose brass arrangements.

Sultry saxophones and an infectious hook melt together on ‘I’ll See Ya When I See Ya’ whilst rich velveteen instrumentals and the pitter-patter of percussion accompany smooth vocals on ‘Coming of Age.’ You can almost imagine backing vocalists swinging from side-to-side, effortlessly echoing the slick outro of this number.

The title track, ‘Change The Show’ is perhaps the most similar to his previous venture Coup de Grace, which may come as a surprise given it was one of the last tracks to be penned for the record. In our interview with Miles, he revealed:

“One morning, I was just sat on the sofa in my dressing gown having a coffee, watching the news. All stuff was going on in America with Trump, and it was raining outside. I had a mate staying over at the time, who was going through a bit of a rough one. There was so much negativity in the world, everything was really grey. And then we started doing this tune […] it was literally sort of changing the channel on the TV. It became this anthemic tune […] and I love the story behind it.”

With an unrelenting vocal, red-hot riff, and an unrestrained howl of exasperation, Miles evokes the gnarly characteristics of his earlier material.

‘Adios Ta-Ra, Ta-Ra’ incorporates Miles’ Merseyside vernacular against a flourishing big-band backdrop, in a glossy closing track for the ages.

With Change The Show, Kane has created a cohesive collection of songs, which encapsulate the romanticised spirit of a bygone era without becoming pastiche. By incorporating his own isms and inflections, the record remains unmistakably Miles Kane.

Change The Show is out now!

You can buy tickets for Miles Kane’s upcoming tour here. 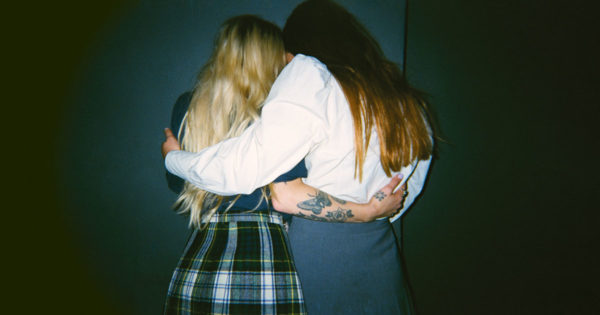