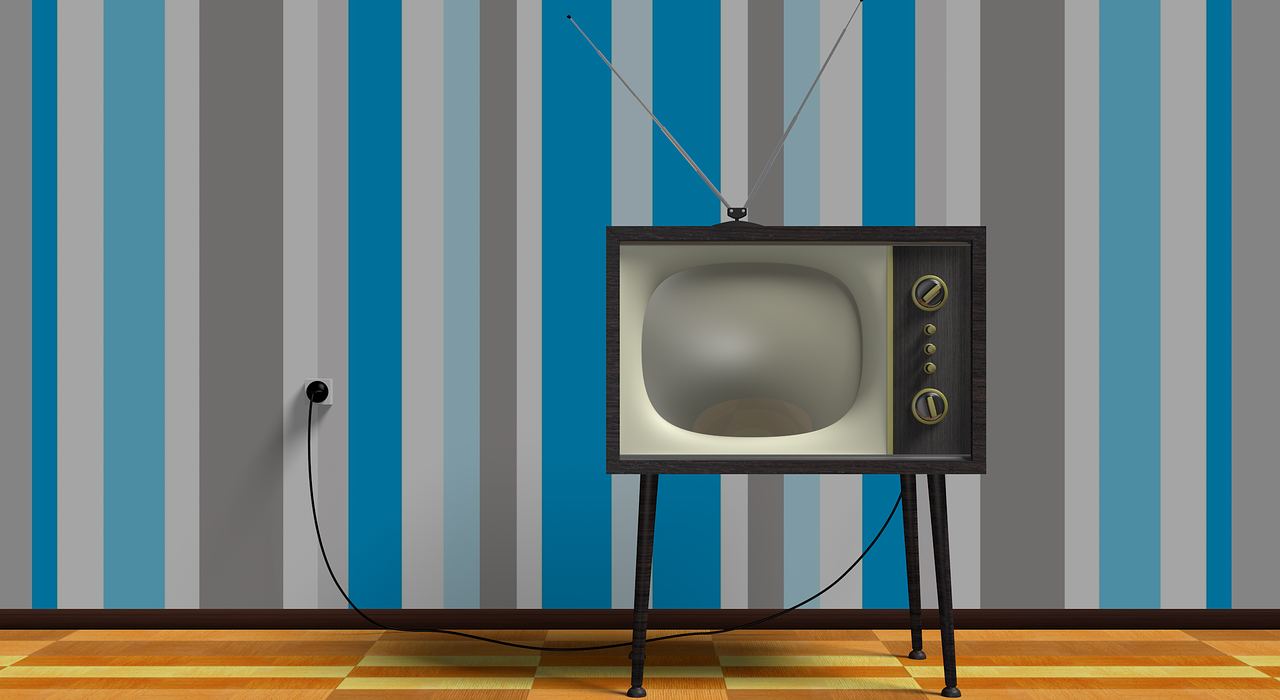 From long awaited final seasons to a Marvel extravaganza or television royalty, April promises TV audiences some of the most exciting shows of the year. In an unusual sojourn into television, The Mancunion film (and apparently TV) section hopes to set you up with some of the best upcoming dramas, comedies and superhero charmers coming to the small screen this month.

The final series of hit Channel 4 show Derry Girls has finally reached our screens after long COVID delays. The show returned with a bang in a first episode that contended with GCSE stress and featured a guest appearance from Irish acting legend Liam Neeson. Audiences are set for one last season of laugh out loud hilarity, endearing relationships, and small-town madness from this Northern Irish coming-of-age bonanza. With two episodes already out, make sure to catch the rest every Tuesday.

Marvel Studio’s recent entries into TV have been largely hit or miss. But when star Oscar Isaac was cast as the Deadpool-esque anti-hero Moon Knight, fans were excited. And it’s safe to say the show hasn’t disappointed. Airing on Disney+ every Wednesday we’ve already got the first three episodes of this Egyptian themed, mystery action adventure. Ancient deities, crazed cultist megalomaniacs and (possibly) Marvel’s first ‘f-bomb’. Unlike many of the genre’s cornier installations this is a must watch for superhero and action fans alike. Charming, funny and packed full of action.

The Breaking Bad spinoff success story Better Call Saul culminates in its final season this month. Narrating the rise of sleazy lawyer Saul Goodman, the show continues the mythos surrounding one of the most acclaimed shows of all time. Promising cameos from Walt and Jesse, the final season is sure to deliver. Divided into two parts, the first seven episodes will be released from April 18th. Get ready for what might be the show of the year!

In what is another Channel 4 comedy to look forward to, April will see the release of Chivalry, a dramatic satire written and starred in by Steve Coogan and Sarah Solemani. Following the conflict between an aspiring director and stubborn producer, the show is set for inevitable success given its writer’s track records. Catch it every Thursday at 22:00.