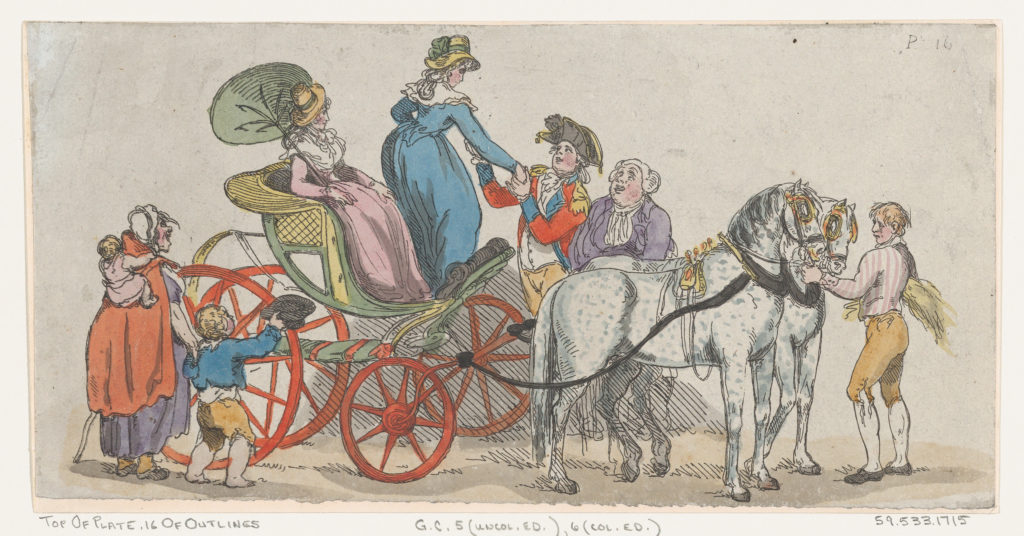 Bridgerton is back, favouring a classic enemies to lovers narrative. Gone are the numerous sex scenes from season one and in their place stand slow burn Austen-esque moments. The near touch of a hand, the clenching of a fist, a few long yearning stares, and many heavy breaths later we are supposedly swept away in the romance of the Viscount and Kate Sharma.

Bridgerton season two explores the next book in Julia Quinns original series, The Viscount Who Loved Me. Starring Jonathan Bailey as Anthony Bridgerton (or the Viscount) and Simone Ashley as his new enemy turned love interest, Katharni Sharma. Variety has confirmed that this new season has already overtaken the show’s last series and has reached 627.11 million hours of viewing since its March 25th release. Apparently we all love a slow burn period drama. The trashy (in a good way) world of Bridgerton is now clearly the place to get your fix.

A contrast to classic period dramas, Bridgerton continues to go against the stories of white characters living in a white washed world, and offers a post-racist world. Although in season one there was little acknowledgement of race, season two offers a dialogue surrounding Indian culture, as both female love interests, Edwina and Kate, take joy from their cultural traditions.

This is not only in the form of their vibrant costumes, which are jewel toned and often in paisley print (in India known as boteh) but also in the traditions they practice, and the names they call each other. We often hear Edwina calling Kate Didi, meaning older sister in Bengali and, Kate calling Edwina Bon, meaning sister.

Actor Shonda Rhimes “wanted to make sure that if you are watching Bridgerton from another country, you’re not thinking to yourself, “’Well, this has nothing to do with me.’ Well, absolutely it has something to do with you. The humanity in every character should feel universal.”

Whilst this is certainly what makes Bridgerton so accessible as a show, one can’t help but wonder whether the erasure of racism creates a danger of denying people’s lived experiences. The fact that the existence of racism is talked about in season one, yet never fully addressed, calls into question where the show stands, and alters the escapist nature of the TV programme.

Bridgerton is not without flaws, but with vibrant regency gowns, elaborate balls and a modern take on classical music, it is the trashy period drama that we all deserve to indulge in.