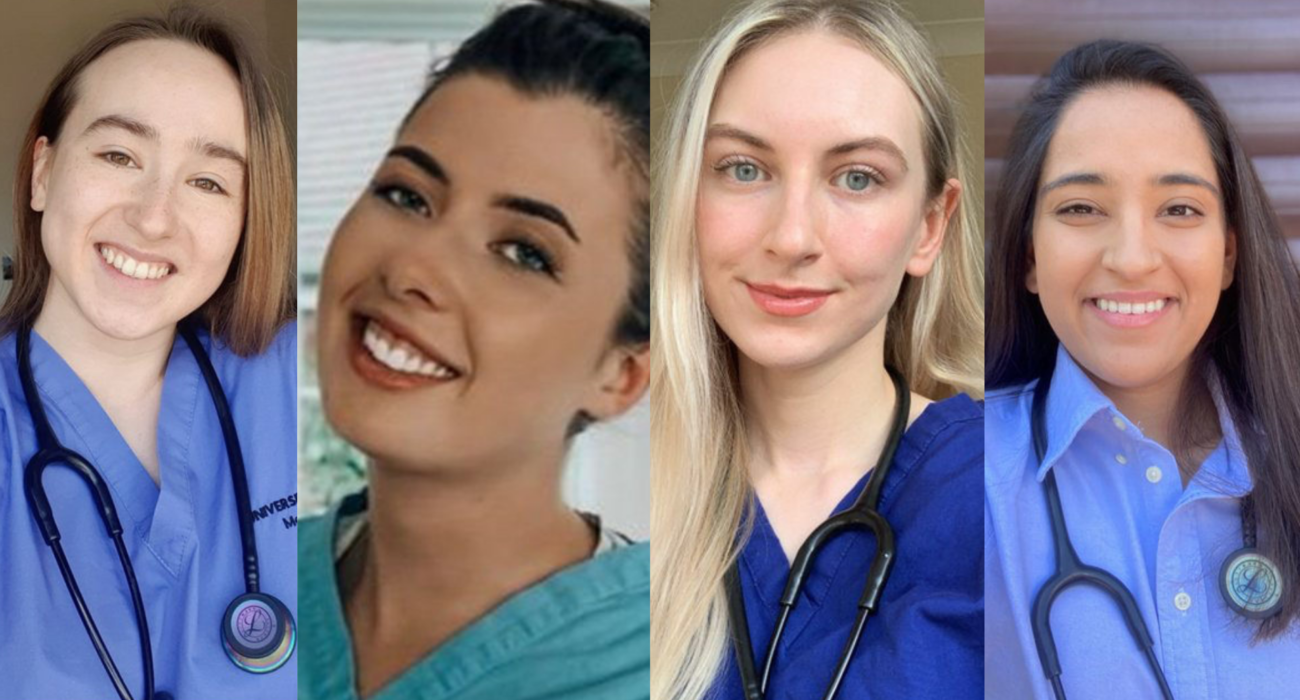 Photos left to right: Penny, Eilidh, Michela and Trisha - the founders of the campaign

‘People would rather take a loan and be able to eat’: Medical Students launch the #LiveableNHSBursary campaign

A viral Twitter campaign has highlighted the difficulties fifth and sixth year medical students face in coping with the cost of living due to a lack of funding from Student Finance England.

Medical students across the UK have joined together on Twitter to share stories of burn out and dire financial circumstances with the hashtag #LiveableNHSBursary. An unsustainable mix of multiple part-time jobs, frantic unpaid placements, study, exams, and rising living costs is slowly pushing more potential doctors away from the NHS when it needs them most.

Penny Sucharitkul, Doctors Association UK rep and student at the University of Leeds, told The Mancunion how, alongside three fellow female student doctors – Michaela, Trisha and Eilidh – she started the movement: “We started a group chat on Twitter, the four of us are from widening access backgrounds and thought we need to make this change now because people are struggling to pay their rent and you’ve got student doctors using food banks.” 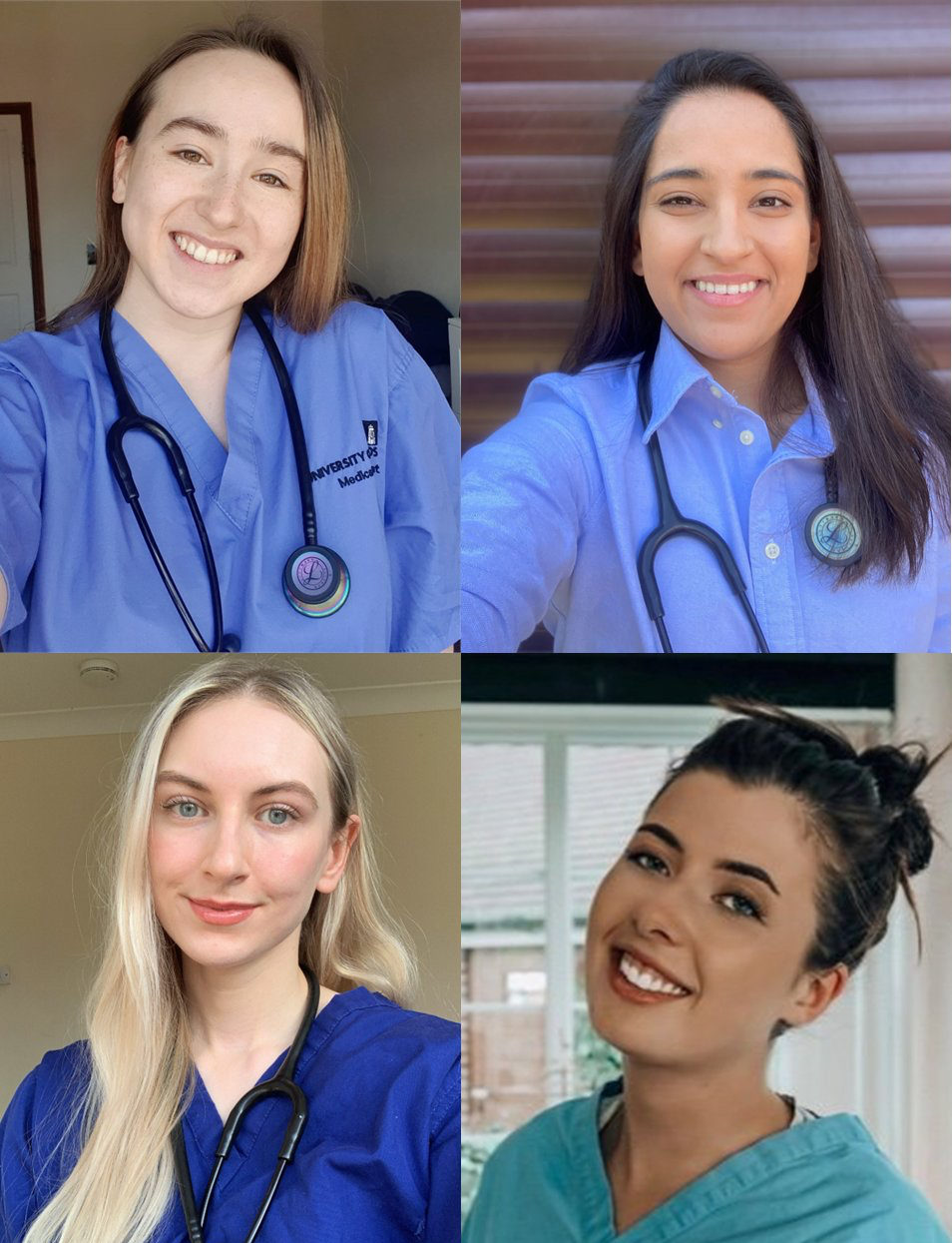 The #LiveableNHSBursary campaign was created by Eilidh to help raise awareness about the substantial drop in funding medical students face in their fifth and sixth years and the drastic effect it is having on students across the country. Penny described how the cut comes at perhaps the most crucial part of their course: “As you’re going into your final year, your most difficult year, you’re essentially taking a £5,000 pay cut.”

Currently, medical students are provided with full funding for their first four years of study, once they move into fifth and sixth year the funding plummets by half, from around £10,000 to just under £5,000. This is due to Student Finance England only fully funding students for four years of study.

Once medical students progress to fifth and sixth year they transfer onto the NHS Bursary system, but, unlike most other healthcare students, they are not entitled to the same level of funding. Medical students are only allowed to take a maximum “top up” student maintenance loan of £1,975 per year, roughly £8,000 less than the standard for all other students.

When asked about the financial support available for medical students, a University of Manchester spokesperson said: “The University has invested in one of the most generous support packages in the UK for students in financial hardship; approximately a third of all our undergraduate UK students will receive bursaries of up to £2,000 per year. This includes the University’s Living Cost Support Fund and more information is available here and here. The Royal Medical Benevolent Fund also offers specific support to medical students.

The #LiveableNHSBursary campaign aims to achieve: parity between medical students and other healthcare courses, have the means test removed, and give all medical students full access to the NHS learning support fund.

Medical students are also expected to complete unpaid clinical placements alongside their studies which often leads to students struggling to juggle their responsibilities. Penny explained the lengths some students are going to in an attempt to pay their bills: “You’re on placement five times a week on 9 til 5 shifts, going home and studying for three or four hours or going straight to work. Some students work night shifts and double weekend shifts just to make ends meet.”

On the subject of clinical placements, a University of Manchester spokesperson said: “All clinical placements form part of a medical student’s studies; it is an essential part of learning to be a doctor and preparing to practise medicine safely. As students become more senior, they take on more tasks, safely supervised, within the clinical teams they are on placement with – this is so they are ready to start working as a doctor when they graduate.”

Penny told us the goal of the movement on Twitter “ … is about encouraging people to share their stories of living on such a small amount in their final year.” The hashtag has already garnered considerable interest on Twitter with several students’ stories going viral. She said, “we’ve already seen stories of people working two jobs, people not being able to pay their rent and people struggling to plan their jobs/lives around placement rotas.”

A post shared on Twitter by a medical student confirmed the struggles faced by many students “I currently have two jobs to help fund Uni. This is on top of balancing placement time, academic opportunities and socialising/relaxing. I feel like I have no time to destress and my mental and physical health has suffered as a result. #LiveableNHSbursary”.

I currently have two jobs to help fund Uni. This is on top of balancing placement time, academic opportunities and socialising/relaxing. I feel like I have no time to destress and my mental and physical health has suffered as a result. #LiveableNHSbursary (4/?)

Penny hopes the campaign can improve the funding system so future medical students don’t have to go through the same struggles, “The main goals of the campaign is to have full access to the NHS Bursary learning support fund, access to full student finance for our final years of study, and a review on funding for travel costs”.

She also reiterated that the ability to take out further maintenance loans would be invaluable to medical students – even if it adds to their already exorbitant student debt. “My debt is already at £80,000. Adding to it isn’t really going to make much of a difference, in the past there has been an argument for not wanting to add to our loans but most people would rather take a loan and be able to eat.”

The British Medical Association released a press statement on 28th April 2022 backing the campaign. The co-chair of the Medical Students Committee Kadija Meghrawi said: “The funding provided by the NHS bursary is unacceptably low and there must be a review of current funding mechanisms. Those from lower socioeconomic backgrounds cannot rely on generous friends or family, and must instead sacrifice their education and health to work long hours.”

The hashtag has also received support from politicians. Debbie Abrahams MP (Oldham East & Saddleworth) told one student on Twitter that she would speak to the health secretary whilst former leader of the Liberal Democrats Tim Farron tweeted his support: “Very Happy to back the #LiveableNHSBursary campaign. If we truly care about the future of our NHS, then we need to support medical students so they can actually afford to do their training away from home”.

Very happy to back the #LiveableNHSbursary campaign.

If we truly care about the future of our NHS, then we need to support medial students so they can actually afford to do their training away from home. https://t.co/JiDsEi9kVW

Recently, The Mancunion uncovered student nurses reliant on food banks and feeling “burnt out before you’re qualified”, with the emergence of #LiveableNHSBursary campaign it is clear that problems in healthcare education aren’t confined to nursing students. Medical students face a 50% drop in funding at the most crucial part of their degree. With staff shortages in the NHS endemic, this extra financial hurdle has the potential to discourage future doctors when they are needed most.

On mental health, a University of Manchester spokesperson said:

“Medical students have dedicated pastoral support team within their programme they are encouraged to access when they need advice and support.

“The University provides a comprehensive range of resources and support for students in relation to their mental health. All information about what’s available can be found here. The support includes a free and confidential Counselling and Mental Health Service that provides both psychological interventions and mental health assessments. In addition there is a 24/7 mental health support phone line that allows students to access support outside of core hours.

“The University has a public health framework for helping students and staff think about how to look after their mental health – the Six Ways to Wellbeing – which allows students to reflect on what helps them stay well. 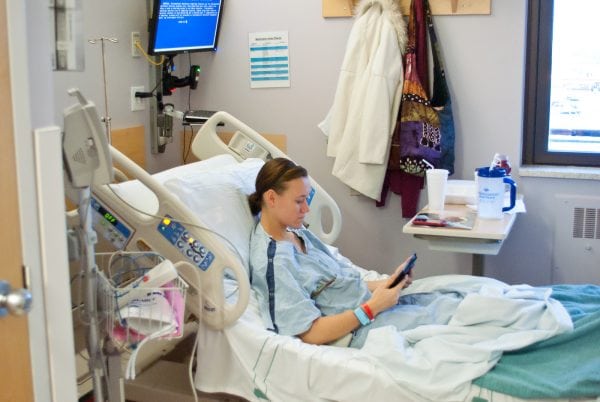 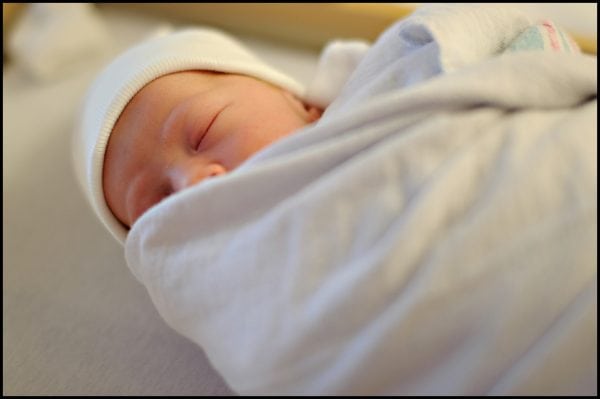 The life of a midwife