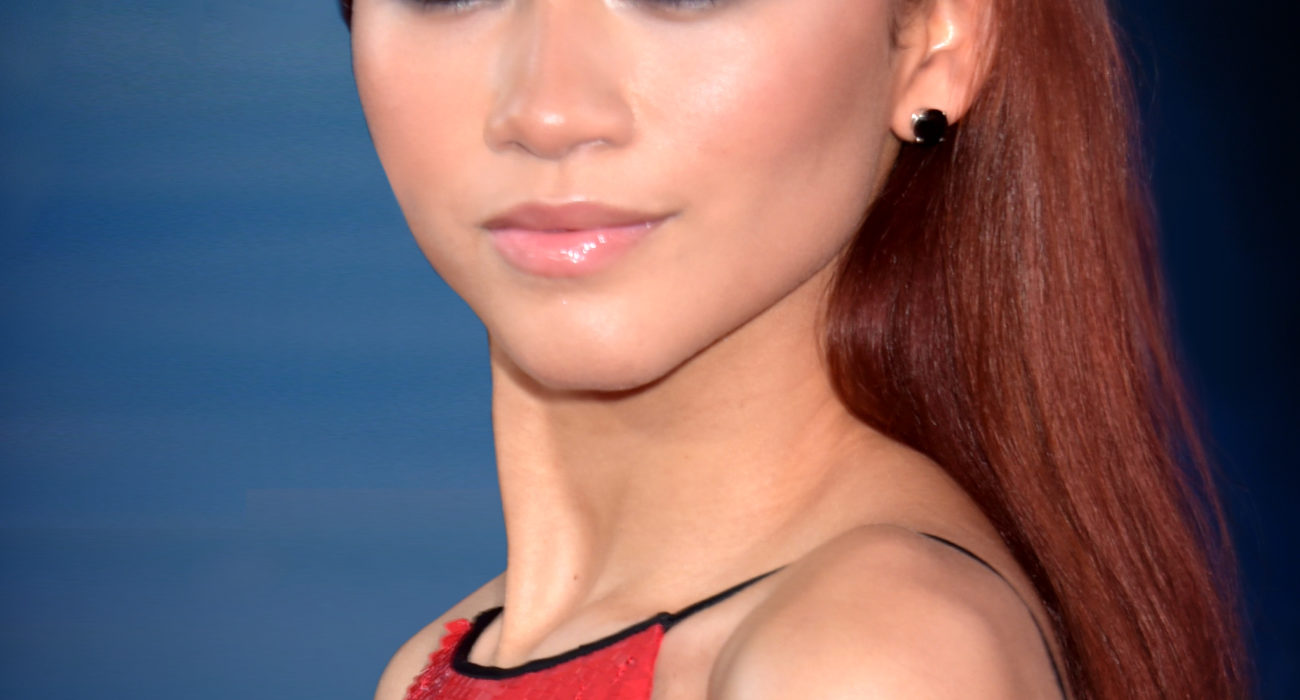 Since when was ginger ‘in’?

Kendall Jenner, Euphoria’s Barbie Ferreria, Zendaya and Sydney Sweeney, Doja cat, Kaia Gerber… The list goes on. These are just a handful of the women in the limelight that have recently tried the ginger hair trend. But why? And why didn’t it last long? 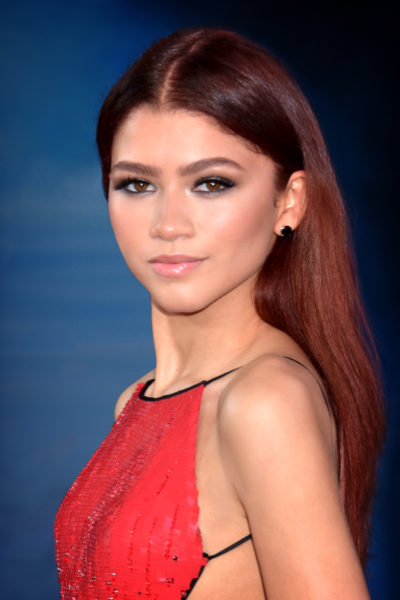 Red hair was in fact already trending last year, with micro-influencers introducing the trend on Instagram. In creating their own redheaded niche within an already bursting Instagram catalogue of fashion influencers, their aim was to appear different. Those that went ginger used the style to theme their outfits around and elevate their looks, using both clashing and complimentary colours. With their new hair they were able to create looks that no one else, or rather the remaining 98% of the world’s non-ginger population, would be able to recreate. Recently, the same trend has emerged in the celebrity world, making it into the looks of many A-List celebrities. It could be argued their intention is the same as the influencers– exclusivity, and to stand out. But perhaps the effect is not.

Each celeb works with their stylist to construct the next standout looks, vying to become the next ‘It’ girl.  Indeed, on the red carpet and at celebrity events, people do pay attention to outfits, makeup, and hair. Hair is especially significant, its often considered the most important part of a woman’s look.  When celebrities change their look – like to ginger – it indeed makes a statement. But what happens when this hair is gone in merely a matter of weeks?

Take Kendall Jenner for example. She debuted her copper hair during Paris Fashion Week walking for Prada, and then Off-White. Her hair was slicked back to compliment a black feather-trimmed coat and sheer midi skirt duo. The hair added colour and interest to a look in the show which was otherwise predictably monochromatic and plain. More noticeably, it aligned well with the colour palette chosen for the collection – monochromatic tones with a mixture of warmer browns and orange hues. With the risk of being hyper-critical, it could be said the copper hair colour suited the outfits a little too well. Jenner, as we knew her, was lost amongst the décor.

The first image of her with ginger hair (excluding photos from the Prada show) surfaced on Instagram on 16th March as an Alo Yoga advertisement. Again, the use of the hair to advertise and market, like on the runway,  speaks little towards her personal style. Although she later posted a ginger-haired mirror selfie in an unsponsored post, if we fast-forward 3 weeks down the line, the ginger hair is gone. Marked by the biggest fashion event of the year – the Met Gala, the switch back to brunette was watched by the whole fashion world. The Met is considered the height of all things fashion – the chance to showcase the best looks, of the best brands and designers in the business. Jenner’s hair shift for the even, in some ways, labels her ginger hair as a fad, not taken seriously enough to be worn in respected company.

Irony can be found in celebs’ need to reproduce what appears to be a ‘real red’ colour. Ginger hair is notoriously the hardest tone to dye hair. And of course, there are many who settle for a bright, unnatural orange. Satisfied with the stand-out quality it will give them despite the artificial appearance. But the majority, including Kendall (and Sweeney mentioned above), want a deep auburn, or perhaps a strawberry blonde – like that of the real gingers of the world. Perhaps its the difficulty to replicate and maintain the auburn colour that pushes celebs to return to their natural look shortly after their red-hair debuts. What’s even more ironic, is that given the quick succession of hair colours post-ginger, and despite attempts to emulate a ‘natural red’, the look is indeed artificial and shallow in its purpose. Its commercialised. Its an advertisement. It works only to sell an image.

Of course, it’s unfortunate that this is the standard women in the media are subject to. Likely, Kendall Jenner had little say in her new hair colour. Perhaps not even her modelling agent could sway the hand of Prada, or Off-White, or whichever client desired said look. But certainly, it should be understood that for women, pursuing a hair trend not only plays with their image, but toys with their personal identity too. 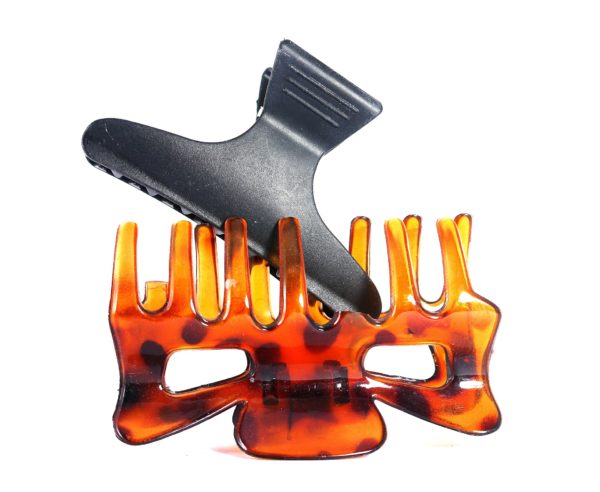 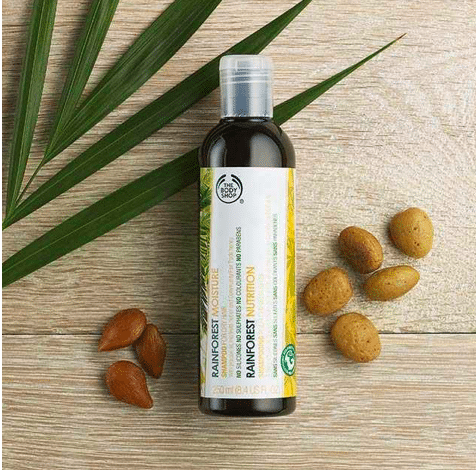 Prepping for the poolside