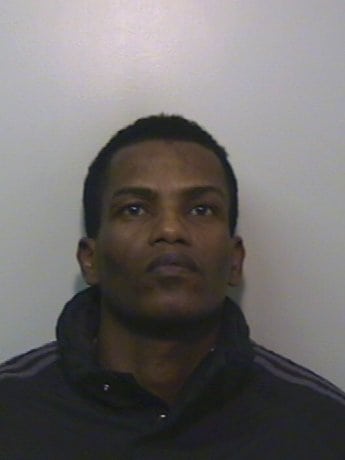 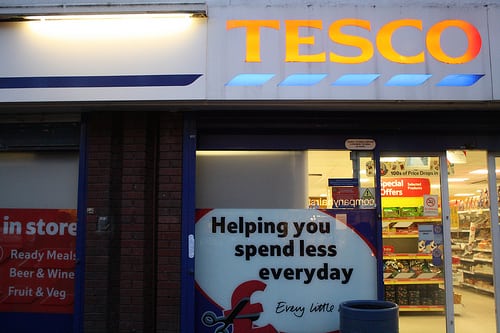 As more big businesses continue to criticise and to drop out of government unpaid work experience schemes, it is surely the case that the system is flawed. There are several different schemes currently being employed, some of which are voluntary and others of which have some degree of compulsion, but the former schemes still carry […] 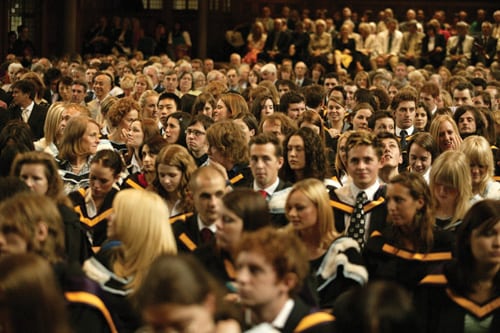 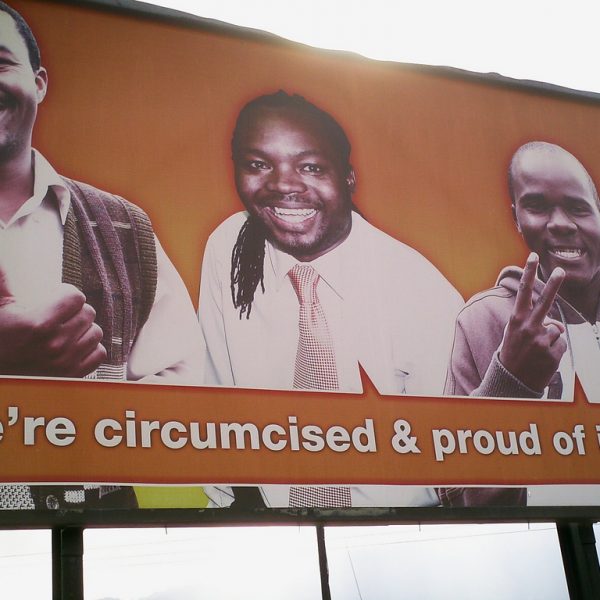 Circumcision is a practice which has been debated for thousands of years, but to forcibly prevent it from happening would be wrong.