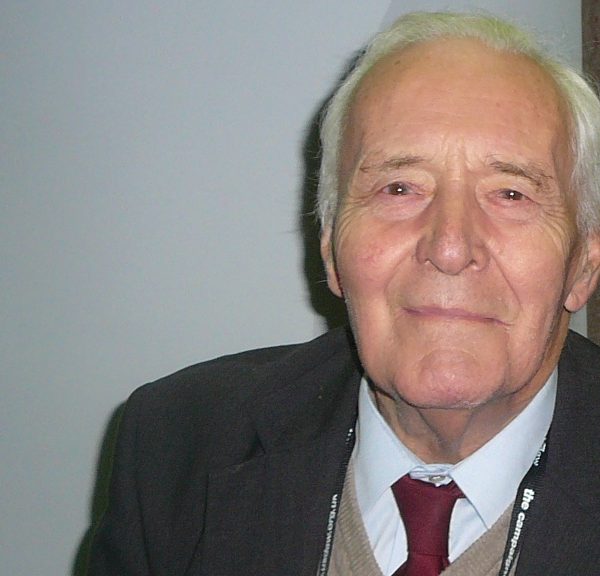 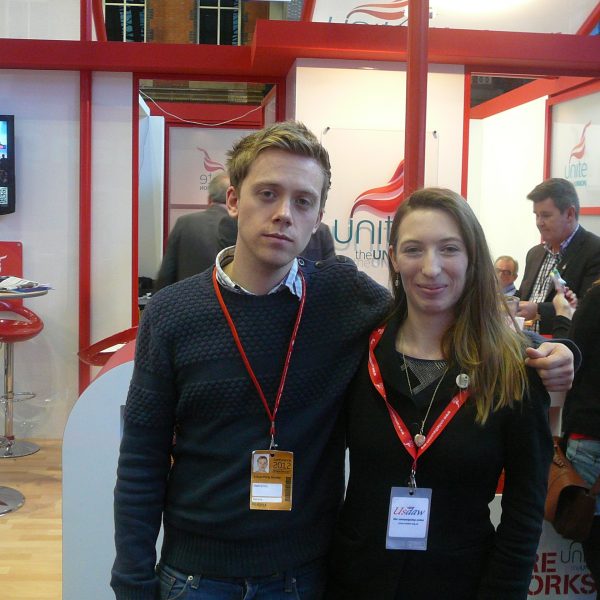 An interview with Owen Jones

Eve Fensome speaks to Owen Jones about the problems facing the working class, and how Labour must meet their demands 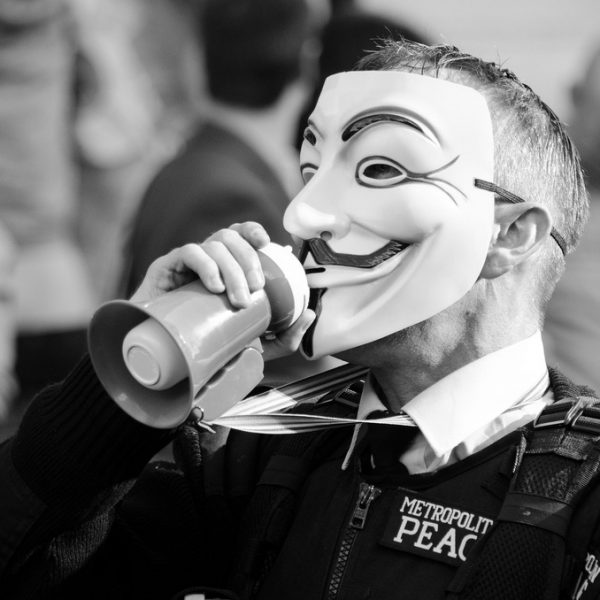 Since it’s birth one year ago, the Occupy Movement has spread across the world, writes Eve Fensome

It’s not just women who get raped

Eve Fensome tells us why the refusal to recognise male-on-male rape is harmful to women as well as men   Despite vast historical documentation, it was not until 2008 that the UN recognised rape and sexual violence as a ‘weapon of war’ used by armies as a tactic against civilians. The ruling means that now […] 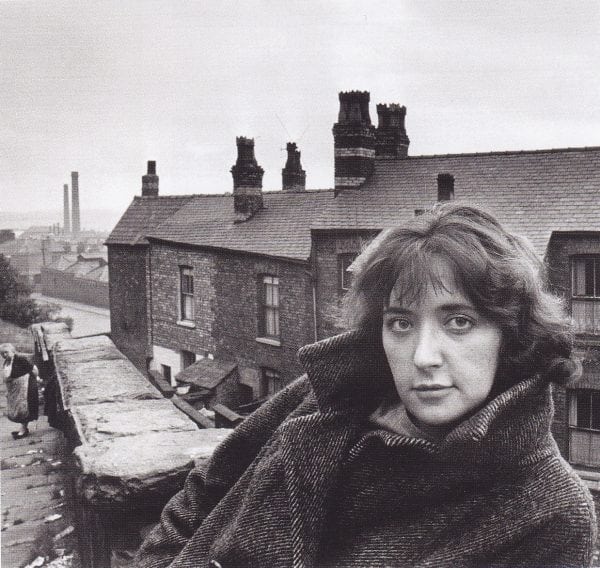 A tribute to Shelagh Delaney 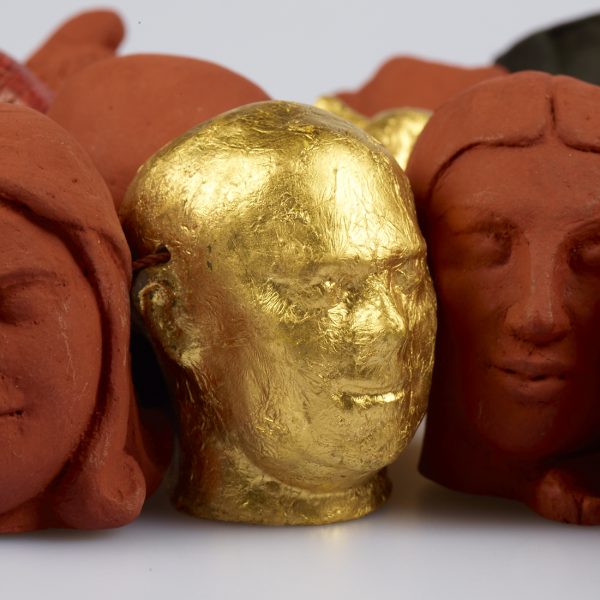 From Kashmir to Kandy, at the John Rylands Library 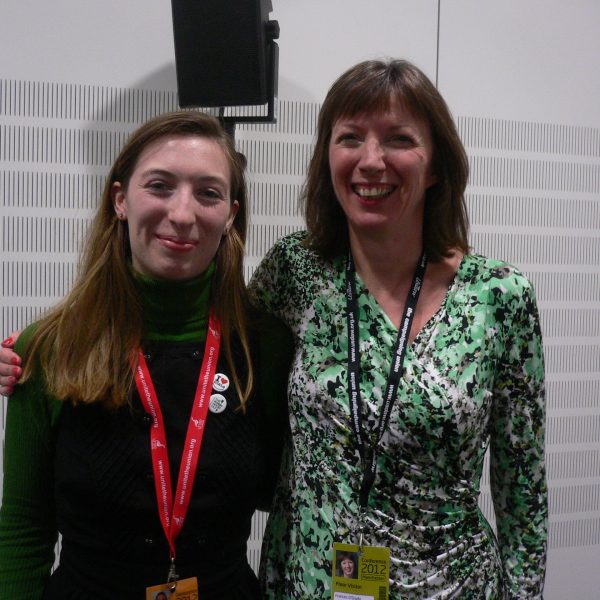 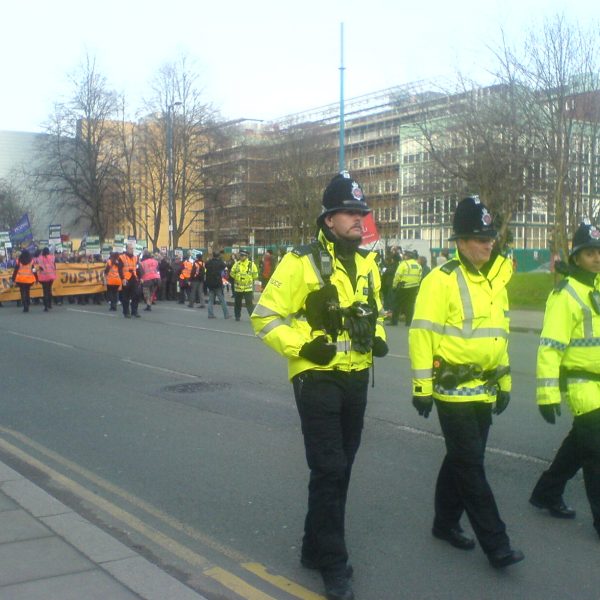 “Oh, you can’t scare me, I’m sticking to the union”

Eve Fensome writes about the ways students might benefit by joining a union. 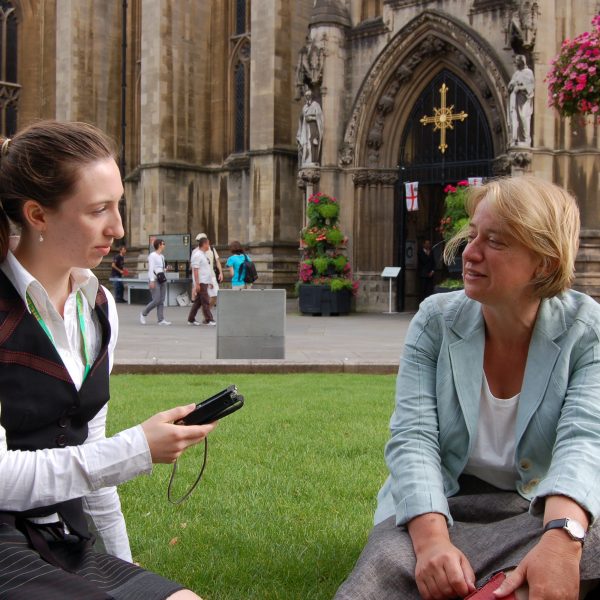 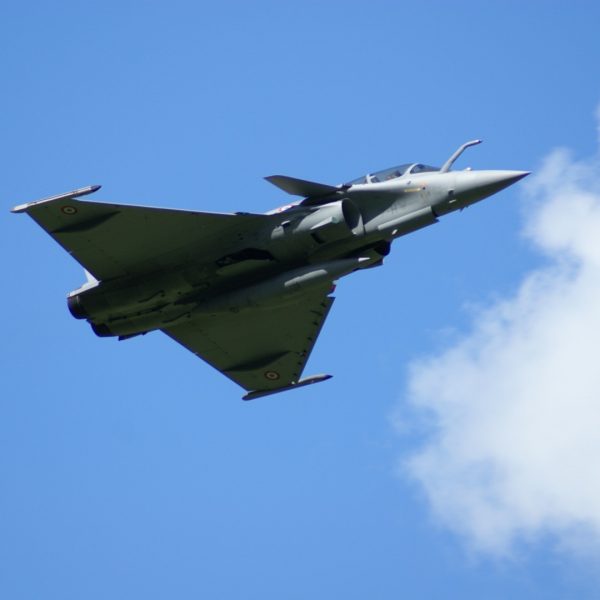 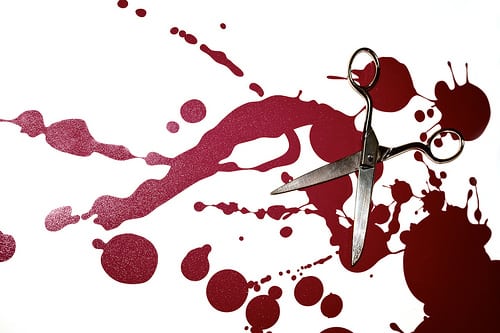 In Britain it is accepted wisdom that female circumcision on minors (now widely referred to as female genital mutilation) is in effect child abuse. How else could you describe carrying out an unnecessary, risky, painful surgery to remove parts of a child’s genitalia? But why do our infant males’ genitals not receive the same protection […]