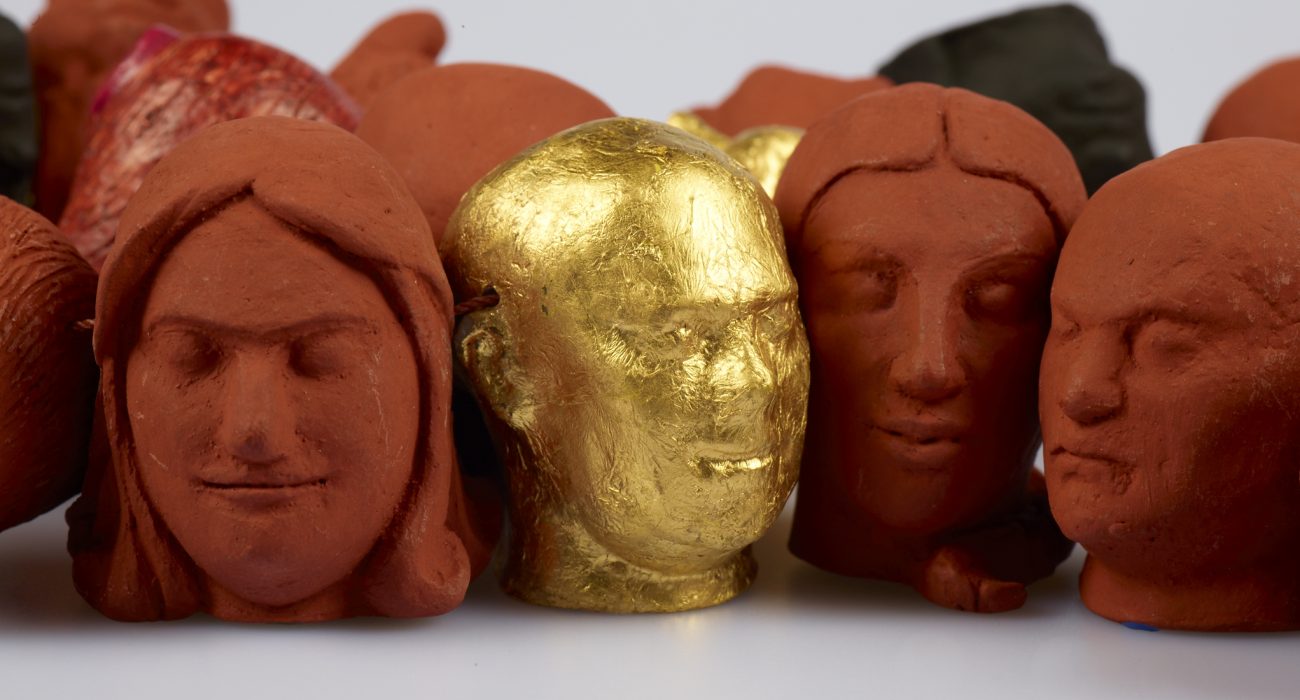 From Kashmir to Kandy, at the John Rylands Library

There is still time to see the exhibit, From Kashmir to Kandy: A South Asian Odyssey at the John Rylands Library. However, for those of you like me who have little knowledge of Asian history and culture, you might be better off staying at home.

The library has brought together a fascinating and eclectic mix of beautifully ornate religious texts, and esoteric documents from across Asia. The obvious flaw was the unfortunate lack of literature to help gauge the significance of these (presumably) marvellous items.
I was excited to see that the exhibit included a section of the Mahabharata written as a palm-leaf manuscript, yet the information given was not sufficient if you had no previous knowledge to help you contextualise the documents.

The exhibit, An Inestimable Treasure – 400 years of the King James Bible, which as well as housing The King James Bible housed also ‘related materials’. This collection included: a 15th century Biblia Pauperum from Germany and documents spanning everything from cholera and Body-snatching to zoology and astronomy.

I was able to connect most with the exhibit of personal letters and papers spanning 200 years of correspondence between gay lovers. The exhibit was touching and revealing, and included writings by such famous individuals as the war poet, Wilfred Owen.
In essence I did spend a very pleasurable afternoon in the library. However, the curators missed a real opportunity to connect the audience with the exhibits.