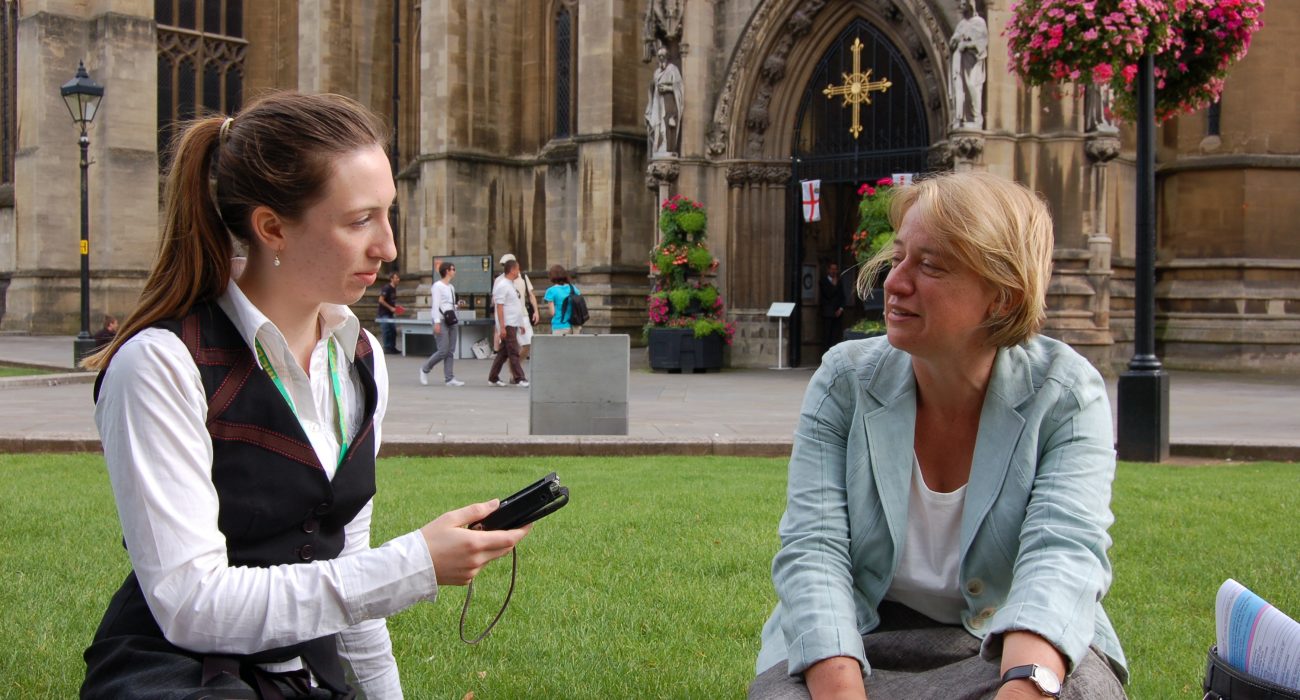 Natalie Bennett says getting rid of nuclear weapons is a major priority.

“This will probably do as a green spot”, Natalie Bennett resolves, a rather appropriate observation given that she has just succeeded Caroline Lucas as leader of the Green Party. As we sit down together on a particularly lush patch of grass overlooking Council House in Bristol, the venue for this autumn’s Green Party Conference, Bennett is easing herself into her first full day as party leader – she formally accepted her new role only yesterday – whilst contemplating just how far the Greens have come a in a relatively short space of time.

Founded as recently as 1990, the party returned its first MEPs nine years later. In 2010, Caroline Lucas became the first Green Party MP, triumphing in the long-targeted seat of Brighton Pavilion – a breakthrough which Bennett believes will make a “big difference” when it comes to attracting voters at the next election. “Next time, anyone anywhere around the country, including whoever’s standing in Manchester, can say, ‘well Brighton did it, Manchester you can do it too’.”

Natalie Bennett is in charming mood, and who could blame her? Born and educated in Sydney, Australia, she already has a successful journalistic career behind her, having written for several broadsheet newspapers and, for the past five years, edited Guardian Weekly. She fought of three rival candidates to become leader of the Green Party following Caroline Lucas’ decision to stand down as in a bid to concentrate on her role as an MP.

Yet the 46-year-old is under no illusions; the Greens may now be represented in Parliament, but there is still plenty of work to be done if the party is going to grow into a truly influential voice – not to mention an electoral force – in years to come.

“What we need to do is build up our strength from the bottom in terms of councils. Across the country and in Manchester particularly, once people see we’ve got elected councillors and elected MEPs, then filling in the gap in the middle becomes a lot more viable.”

Bennett has inherited a party membership of 12,000 and rising, and the Greens have proved particularly popular with young people. Central to the party’s strategy is its appeal to students; Bennett is quick to identify a number of areas in which the Greens offer a unique range of policies which might entice young voters.

“At a very obvious level, we’re the only people who believe in no university tuition fees. Much more broadly, when you look at the environmental state, the Green Party is the party that thinks long-term about the future generations, including the immediately coming one but also much further into the future”.

She continues: “we’re also the party that says the current situation of unemployment is utterly inappropriate. The situation of low pay, of casualisation, of zero hours contracts, all things particularly affecting young people in terms of employment; they aren’t acceptable and can’t be allowed to continue.”

The solution? “We have to restructure our whole society, in terms of bringing manufacturing home, bringing food production home, basically reverse globalisation”, she says with no small hint of ambition. “We’re going to have to stop shipping huge amounts of stuff around the world and that means bringing all the jobs back, and well enough paid so that you actually have a virtuous cycle where people are paid a decent wage so they can then afford to buy things. Eventually you get back a balanced economy where workers are paid enough to buy what they’re actually making.”

This I like the sound of, but I have to question whether Bennett is being realistic. How, for example, would she ensure that domestic production is not undermined by cheap imports when even salad – which could easily be grown locally – is flown in from Africa and South America?

“The aviation industry is enormously subsidised so if you take away those subsidies then a lot of those things don’t make sense. It’s not as if you have to say, ‘right we’re going to ban salads from Peru’. You’ve got to make sure that the economic systems allow for the genuine cost of things, and then it makes no sense to actually do those things.” Protectionism, however, is not the way forward – “a very nineteenth century solution”, she explains.

Without wishing to get too bound up in the age-old protectionism versus free-trade debate, I move on to the questions of priorities. The Green Party have plenty of worthy aspirations, some of which are quite surprising – I learn, for example, that renationalisation of the railways has been a Green Party policy for the last twelve years – but I put Bennett on the spot and ask her to pick her top three priorities. Predictably, the environment tops the agenda, with the economy occupying second spot.

“We need to go and do everything to encourage credit unions and mutuals and regulate the hell out of the crazy big banks and make sure that if they gamble with huge amounts of money they go broke and their shareholders suffer but no one else does.”

In at number three? “The third thing is worth adding because it’s just so horrifying when you think about it, which is nuclear weapons. I think we need to get rid of Britain’s nuclear weapons. They cost a mint and I cannot imagine a situation, or any sane person who could, in which Britain would use those nuclear weapons, so why do we have them?”

Natalie Bennett clearly has some strong and coherent ideals. She believes in organic growth in manufacturing and production as well as organically growing her party, but only time will tell if her policies are sustainable. 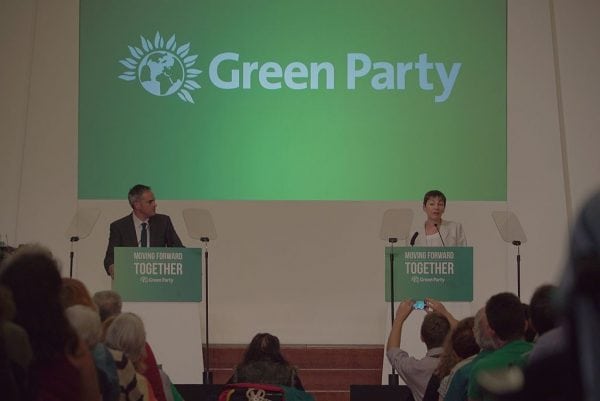 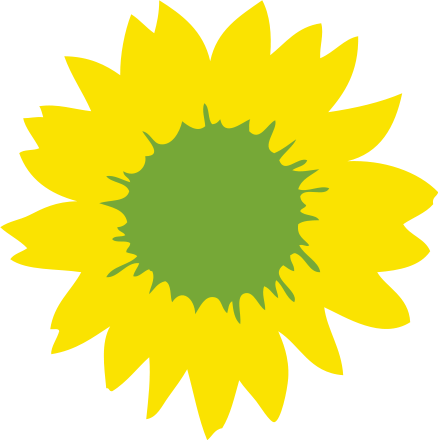