The Warehouse Project has just released the first six upcoming events which will kick start this September. The full calendar line-up will be released in the next coming weeks starting from September 17th until New Year’s Eve. A WHP press release prepares ravers for the long-awaited return to the dancefloor, getting us all ready for […] 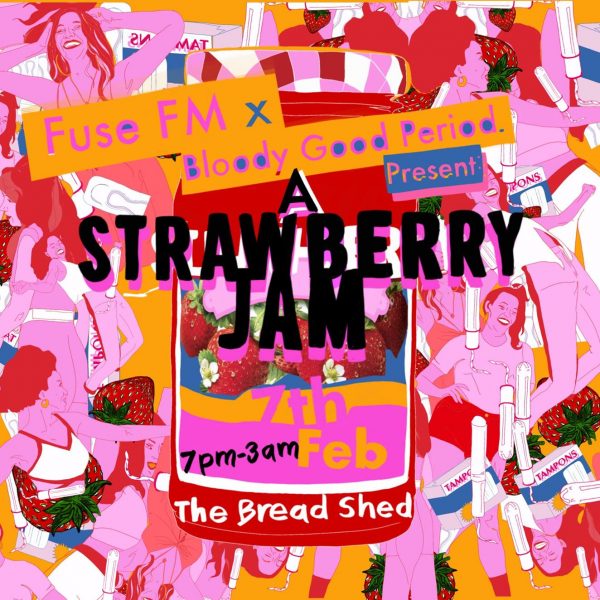 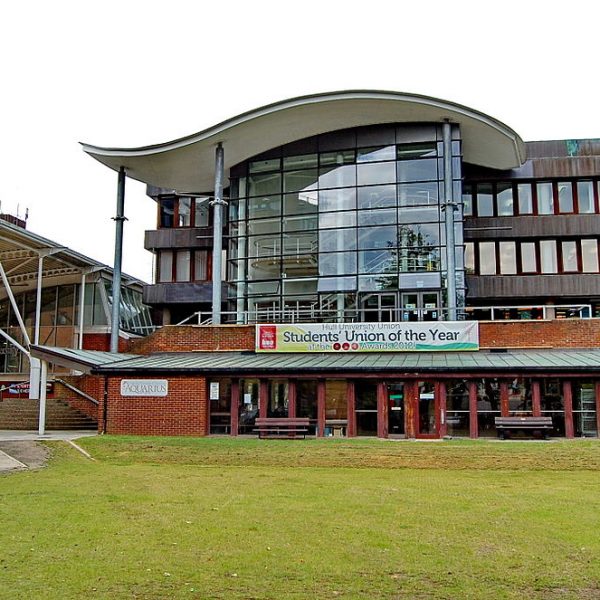 Outrage as union club night, hosted by DJ Lee Watson, “exploited and degraded” women during a game to win a free ticket to sports tour 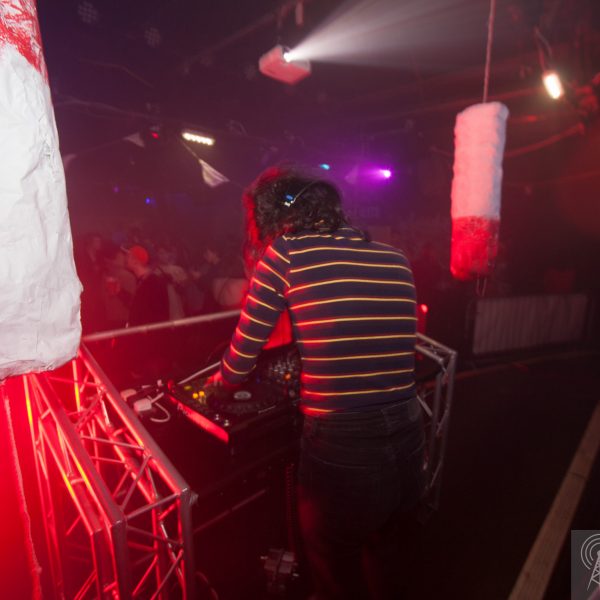 A Strawberry Jam is a bloody big success

Are You Coming Out? – The New LGBTQ Club Night

The University of Manchester LGBTQ Society has teamed up with Manchester Academy and the Students’ Union to put on a brand new LGBTQ+ Club Night! 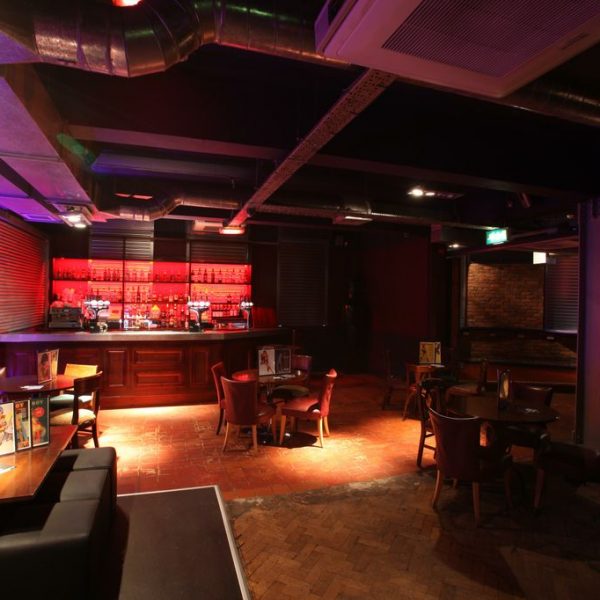