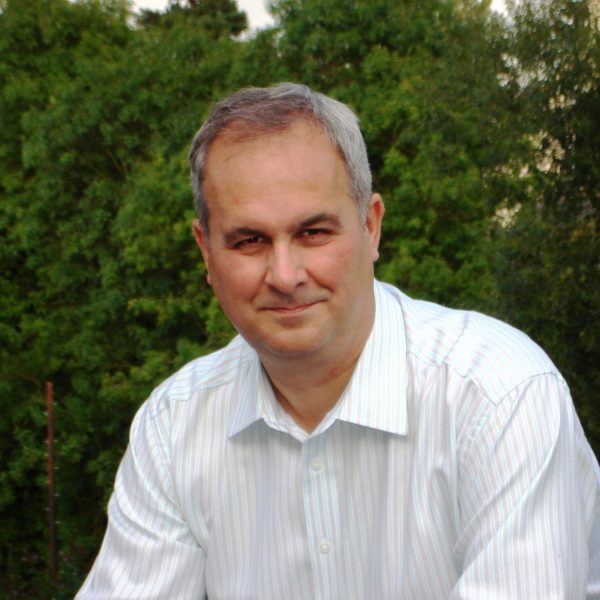 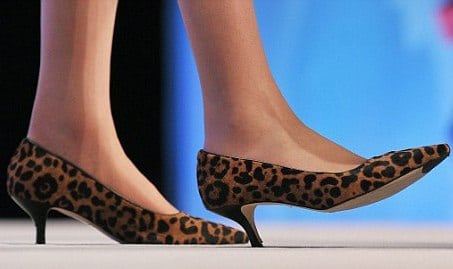 Who’s hot, who’s not: the winners and losers of party conference season

Some soared, others flopped as the three major parties gathered for their annual conferences 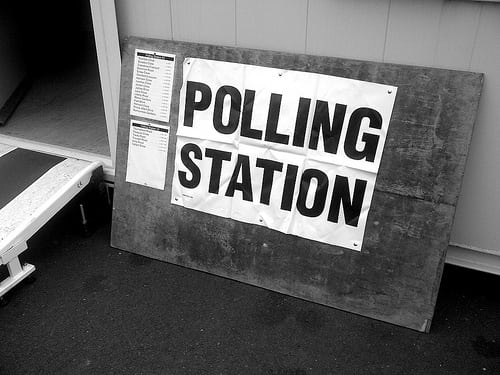 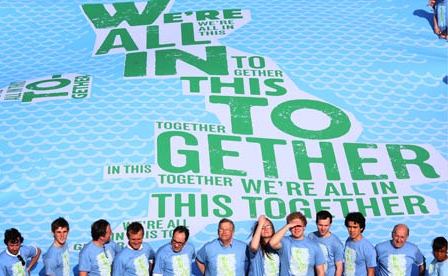 Reforms to healthcare, education and the welfare state are an attack on the fabric of our society, writes Joe Earle 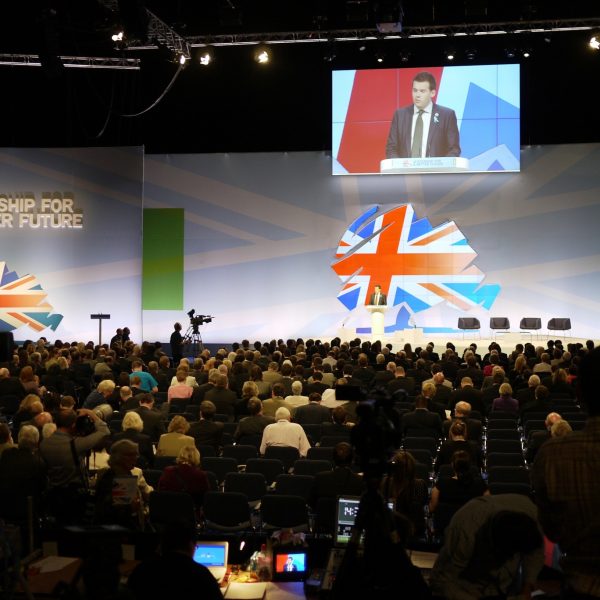 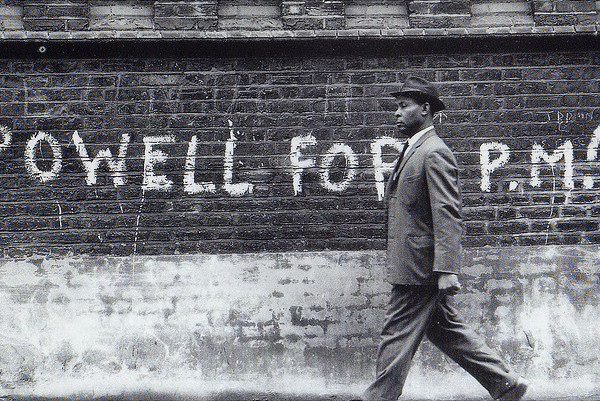 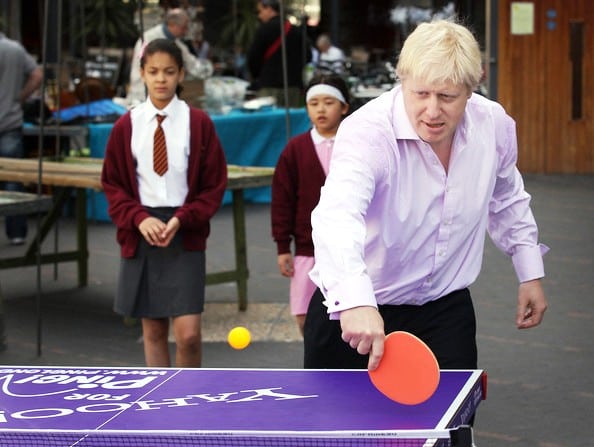