Jo Mitchison a member of the University of Manchester’s Free Speech and Secular Society, claims the culture of not engaging with controversial opinions is to blame for the success of Trump and Brexit 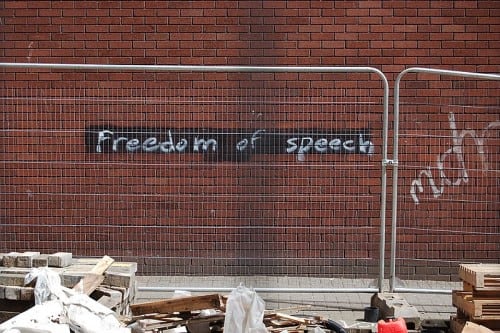 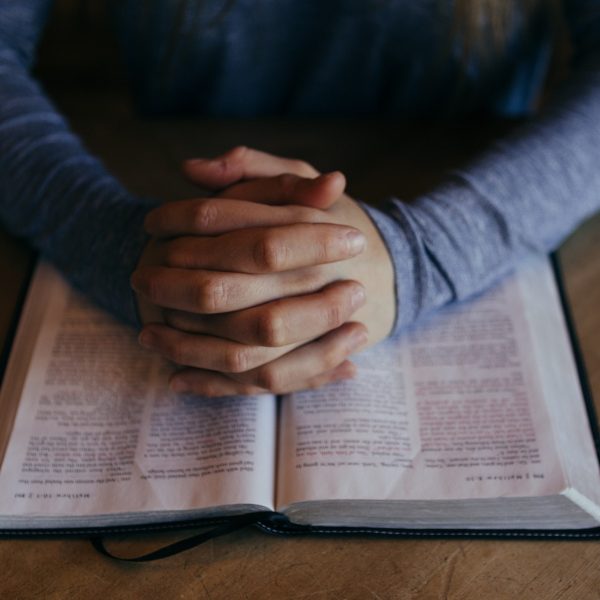